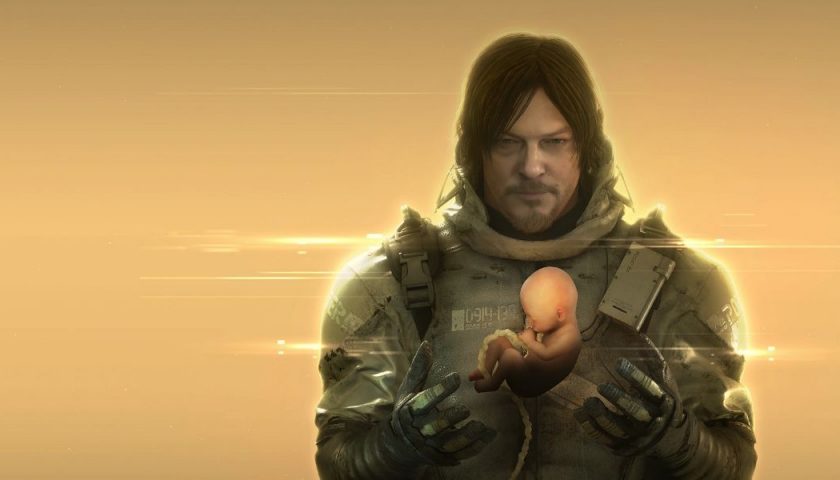 It took a while, and a whole lot of cryptic messages, but Xbox has finally announced that Sam Bridges will be arriving at the PC Game Pass drop point on August 23. Hideo Kojima's mind-bending UPS simulator, Death Stranding, is confirmed for the subscription service, but only on the PC version as of yet. The deal left a few people asking how or why Sony would be okay with this, but it turns out that it didn't matter at all.

The deal was agreed upon between Xbox, Kojima Productions, and publisher, 505 Games. Sony Interactive Entertainment was seemingly not involved in the process at all. “Matters relating to the PC release of Death Stranding are managed by Kojima Productions and 505 Games,” a spokesperson told Push Square. “SIE has no involvement in this promotion.”

“Kojima Productions and 505 Games are incredibly excited to announce that Death Stranding is launching August 23 with PC Game Pass,” said the announcement post. The game will be coming to PC Game Pass with features like ultra-wide support and photo mode. It's unclear whether Director's Cut content like the racing track will be included in this version. Xbox had been teasing the game's arrival by changing its social media profile picture and sharing cryptic messages.

During the latest Microsoft and Bethesda showcase, Hideo Kojima made a brief appearance to announce that he will be working on a project with Microsoft. While we have no idea what that project will be, it appears that the director may reveal something at Gamescom, in a few days from now. He tweeted two images of his computer running a video editing software, and as we've learnt, Kojima often likes to personally edit reveal trailers for his game.

However, this could perhaps be for another event, or may even have nothing to do with video games at all – we know he's a big movie buff too. As of now, all we can do is speculate whether the announcement at the Microsoft and Bethesda showcase is what he was referring to in the tweet, and whether or not it will be revealed at Gamescom.