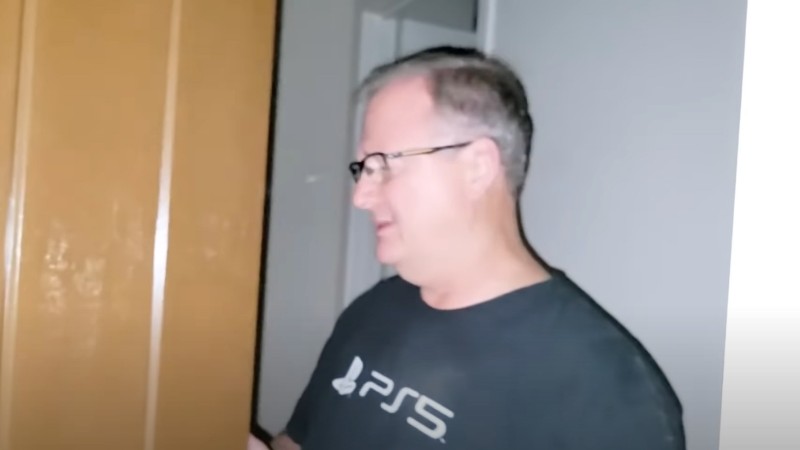 A senior executive at Sony was fired after being caught in an alleged pedophile sting video posted online.

George Cacioppo was a senior vice president of engineering for Sony for over eight years, having worked on products such as the PlayStation Store and more. Over the weekend, the amateur pedophile-busting YouTube channel People v. Preds posted a video online that accused him of trying to meet with a 15-year-old boy. After the video began to pick up steam, Sony told CNET that Cacioppo had been fired.

“We are aware of the situation and the employee in question has been terminated from employment,” Sony told CNET in a statement on Sunday.

CNET attempted to contact Cacioppo via his LinkedIn profile but did not receive a comment. At the time of this writing, the former vice president of engineering has not publicly commented on the video or his subsequent termination from Sony.

People v. Preds told Kotaku that its videos are posted online publicly rather than turned into police for an official investigation, because “the police department doesn’t work with ‘Cyber groups’ like us,” and that “that’s when the internet takes over.” However, People v. Preds also told Kotaku that “evidence has been turned into the authorities.”

The video, which is still publicly available for viewing, shows Cacioppo in a PlayStation 5 shirt being accused by People v. Preds of trying to meet with a 15-year-old he met on Grindr. CNET says Cacioppo told the 15-year-old that his name was “Jeff” and that “Jeff” gave the teen an address for the two to meet and have sex.

The San Diego Police Department has received People v. Preds’ evidence, but police have released no public information regarding this incident. It’s still unclear if this will developer into a case, but regardless, Cacioppo is no longer a Sony employee.