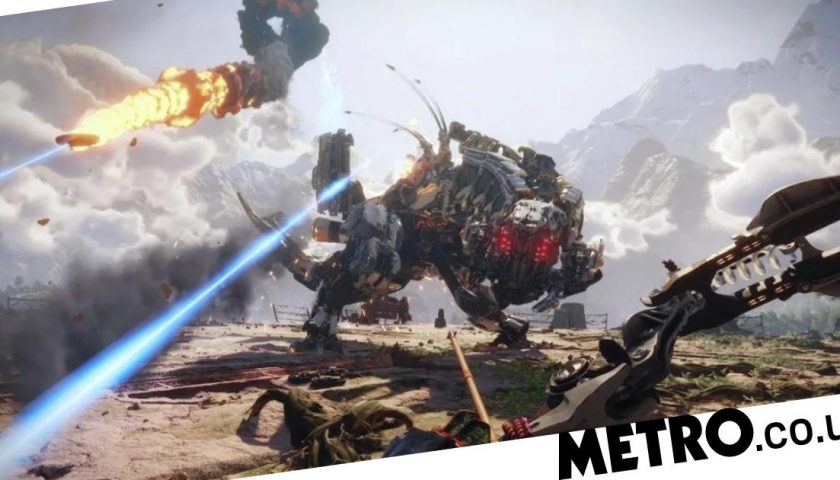 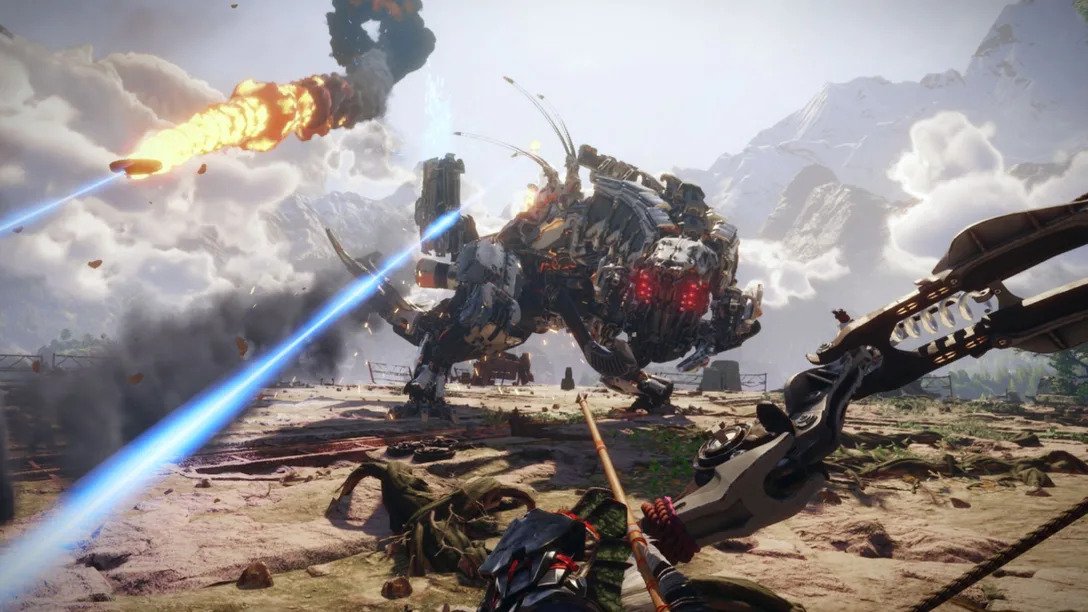 Sony has offered the first proper look at PSVR2 games in action, including Resident Evil Village, No Man’s Sky, and The Walking Dead.

A couple of weeks ago Sony boasted that the PlayStation VR2 would have over 20 major games available at launch and in Thursday night’s State of Play we got a glimpse at four of them: Resident Evil Village, No Man’s Sky, and The Walking Dead: Saints & Sinners – Chapter 2: Retribution.

You’ll notice that only one of those is a PlayStation VR2 exclusive, with two of them being VR versions of existing games and Retribution (we’re not typing that name out again!) already having been announced for Oculus Quest 2.

That’s probably why its graphics look considerably less impressive than the other three games, although the original was actually pretty good, with an unusually open world and relatively complex gameplay for a VR title.

For a second, we almost mistook No Man’s Sky for a Colony Wars revival, which says a lot about how much the game has change since its disastrous launch in 2016, and subsequent transformation into one of the great comeback stories in gaming.

Resident Evil Village isn’t so old but given how well the VR mode worked for Resident Evil 7 it’s great to see it get support too, especially as it’s likely to make the game considerably scarier than in its original form.

The Resident Evil 4 remake will also be getting a VR mode, after it launches in March, which may imply that the headset will also release around the same time, although Sony said nothing about that or its price. In fact, they didn’t show or reference it or the controllers at all.

The real star of the show, in VR terms, was Horizon: Call Of The Mountain, which is brand new game being made just for PlayStation VR2, by new Sony acquisition Firesprite.

It will cast you, not as Aloy, but as a former Shadow Carja Warrior called Ryas. Your task is to scale the titular mountain and stop it from spewing out robots.

Aloy, and other established characters, will be in the game but it’s an all-new adventure that seems to work just as good in first person as the originals did in third person.

The game will also feature a ‘River Ride’ experience, which sounds like a less interactive experience to help newcomers get their VR legs.

Announced at the same time is a major new update for Horizon Forbidden West, which should be available now and adds features such as a New Game+ mode, an extra hard mode, and the ability to respec your character.