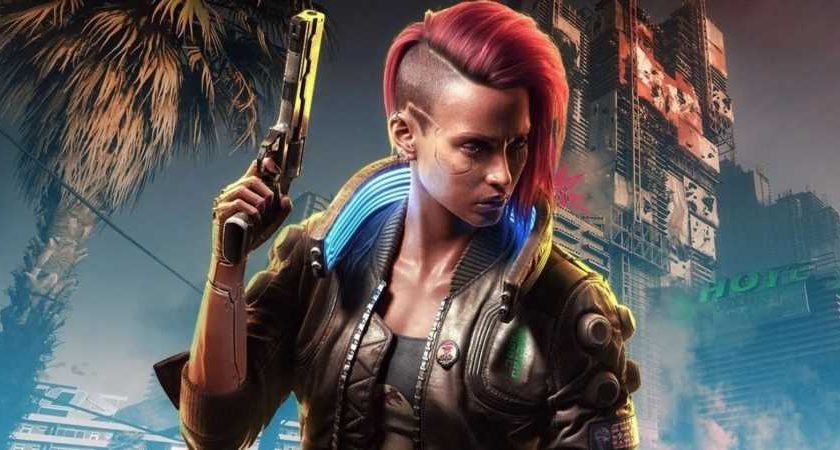 Cyberpunk 2077 is coming back to the PlayStation Store, but that doesn’t mean you should rush out and buy it just yet. In fact, Sony today announced that it’s recommended to play CD Projekt Red’s latest title on either PS5 or PS4 Pro, as the base PS4 will still suffer from various performance issues.

After being pulled from the PS Store shortly after its launch in December, Cyberpunk 2077 finally made enough improvements for Sony to throw the originally glitch-riden game back on its storefront. Cyberpunk 2077 will supposedly be available for purchase on PlayStation consoles on June 21, but not all consoles will be the ideal way to experience the futuristic action.

“SIE can confirm that Cyberpunk 2077 will be re-listed on PlayStation Store starting June 21, 2021,” Sony announced. “Users will continue to experience performance issues with the PS4 edition while CD Projekt Red continues to improve stability across all platforms. SIE recommends playing the title on PS4 Pro or PS5 for the best experience.”

That’s not exactly a ringing endorsement for its return, but at least it sounds like CD Projekt Red is moving in the right direction. Cyberpunk 2077 was best played on PC in the days following launch, and it sounds like PS5 is slowly catching up to that high standard. PS4 Pro is probably the next best way to play, while PS4 owners might want to give it a few more months before diving into the streets of Night City.

If you’re not familiar with the litany of issues surrounding Cyberpunk 2077’s launch, we’ve pulled together several different bugs players have experienced since launch – including portions of the map that simply weren’t finished.

Cyberpunk 2077 will be back on the PlayStation Store in just a few days, but you might want to steer clear of it for a few more months if you’re playing on an aging PS4.