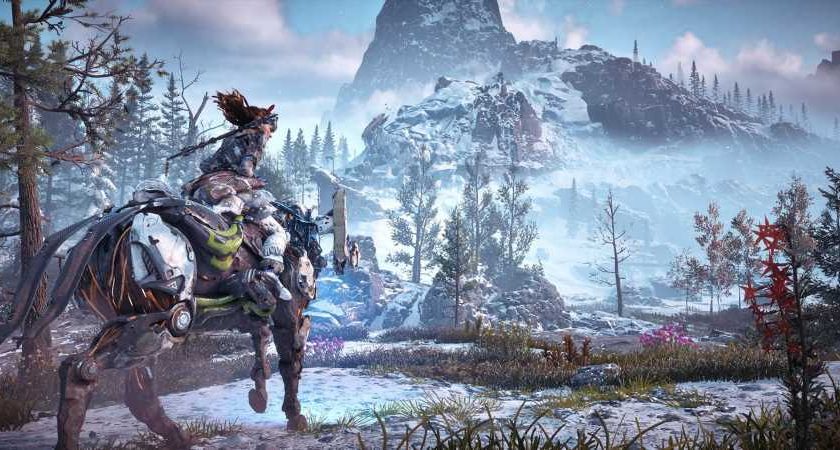 Climate change is the largest threat humanity will face in the 21st century, and it’s one that Sony is taking seriously. The PlayStation company has just announced it plans to push forward its carbon-neutral roadmap by ten years to become reliant on 100% renewable energy by 2030 and be completely carbon-neutral by 2040.

"As climate change risks become more apparent and serious worldwide and the transition to a decarbonized society has become an urgent issue, Sony made the decision to accelerate its environmental impact reduction activities in the climate change area and to bring forward the target year of achieving a zero environmental footprint in this area by ten years,” the company wrote in a statement.

Sony initially announced its "Road to Zero'' long-term plan to achieve zero environmental footprint by 2050 back in 2010. This plan includes reducing greenhouse gas emissions from all levels of Sony's operations, from its products to supply chain and logistics. To achieve this goal, Sony is installing solar power generators through its business, with plans to reach 35% renewable energy by 2025. 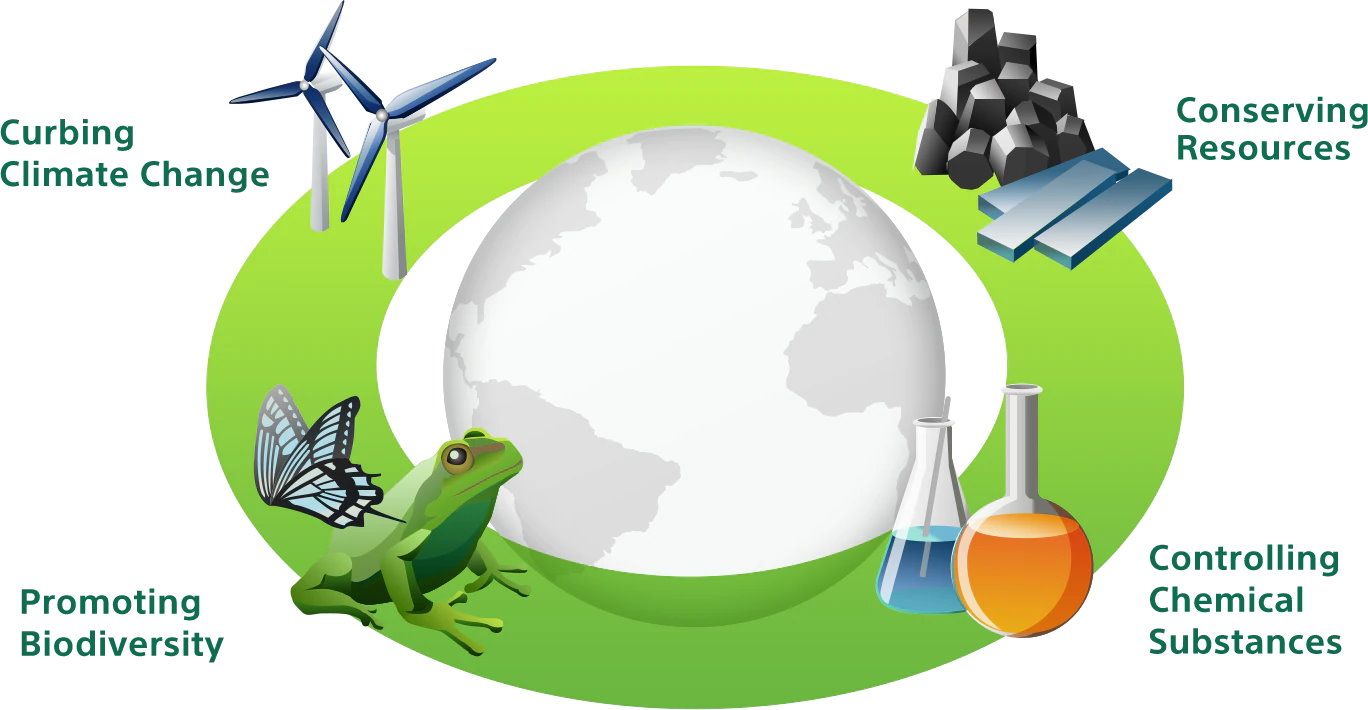 In addition, Sony is reducing the power consumption of its products, investing in carbon removal technology via its Sony Innovation Fund, and also investing in carbon absorption ecosystems through its Synecoculture initiative. Sony will also leverage its position as a market leader to encourage reductions in greenhouse gas emissions from its suppliers by converting them to renewable energy.

While this goal is laudable, the fact remains that Sony has sold almost 20 million PS5s and each of them are drawing 203W while in use. Municipalities and governments will also have to switch to renewable power in order for Sony’s products to be zero emission.

Sony's attempt to remain apart from abortion controversy in the United States seemingly backfired after the company issued an internal memo saying it "would not approve" of its studios making statements about women's reproductive rights. In defiance of this order, recent acquisition Bungie came out in support of womens' right to choose, saying it was "not a difficult decision to make."