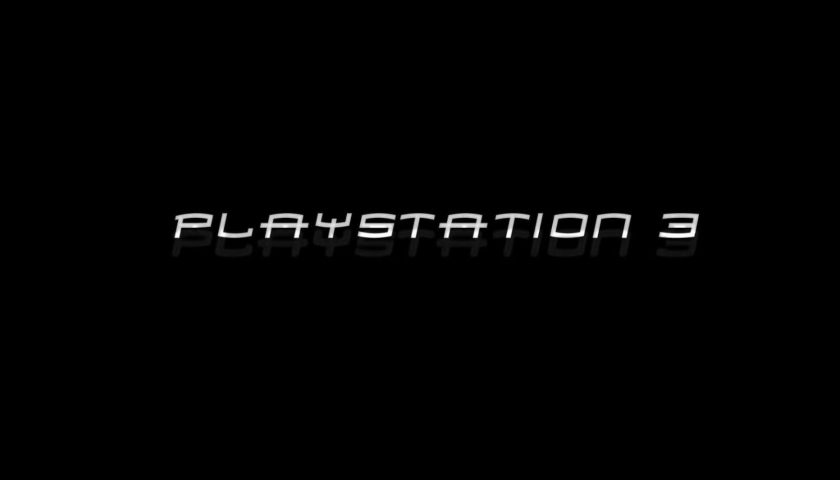 Sony's PlayStation 3 first came out in Japan on November 11, 2006, which is to say a fair while ago. The biggest console Sony had yet released, at the time, the massive, thick, chunky machine that was the PS3 stood tall and wide, with its distinctive Spider-Man font emblazoned across its curving, black front.

But now, nearly 16 years after the console debuted, Sony Japan has announced that it will be discontinuing after-sales support for the PlayStation 3. As Destructoid reports, from the end of April Sony will no longer repair or refurbish any PS3 consoles or peripherals, which means customers will have to find their own way of fixing their PS3 hardware. But it's hardly surprising as Sony puts a full stop on a console era.

"After-sales service will be discontinued on Saturday, April 30, 2022, due to the exhaustion of parts inventory for the PlayStation 3 CECH-4300 series and all PlayStation 3 peripherals. If you are considering applying, please request as soon as possible", a statement read, posted on Sony's Ask PlayStation Japan Twitter account. 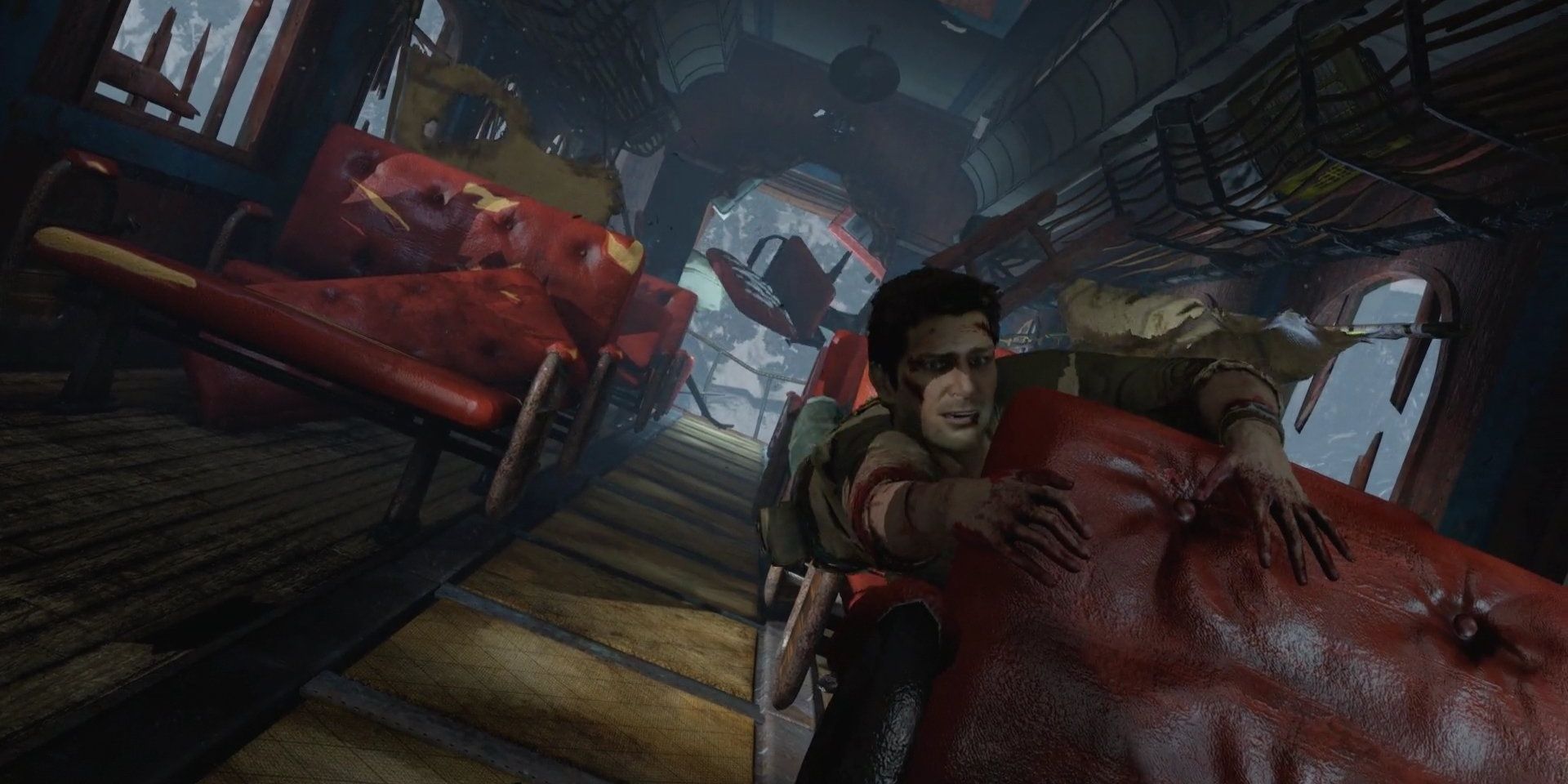 Similar to the wave of hype that preceded the launch of the PS2, with its "emotion engine", Sony managed to drum up feverish hype again for the successor, as it talked up the powers of the CELL processor. But things didn't go well when it announced the price, a vertiginous $599, significantly more than its arch rival: Microsoft's Xbox 360. This high price, coupled with a lacklustre launch line-up, meant Sony lost momentum going into the PS3 generation, especially as its rival had a year's head start.

Despite the slow start, the PS3 did bring major technological advancements to people's living rooms such as HD gaming, and was the first games console to include Blu-ray support. The PS3 would eventually develop a decent games library with the likes of Uncharted and its sequels, Gran Turismo 5 & 6, Killzone 2 & 3, and The Last of Us, but it wasn't able to match the superlative sales figures of its predecessor nor that of its successor, and reached 87 million lifetime hardware sales.

Now, with Sony stopping after-sales service, this means it's somewhat the end of an era, and we look back on the PS3 as the hulking machine of joy it sometimes was.