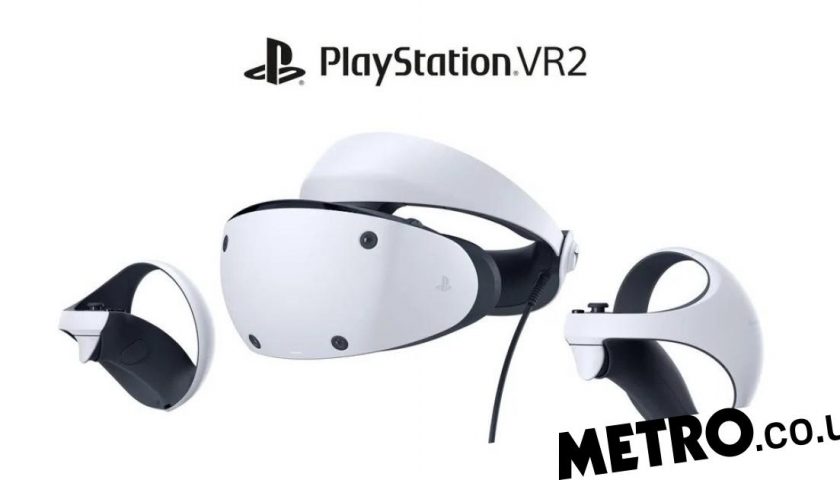 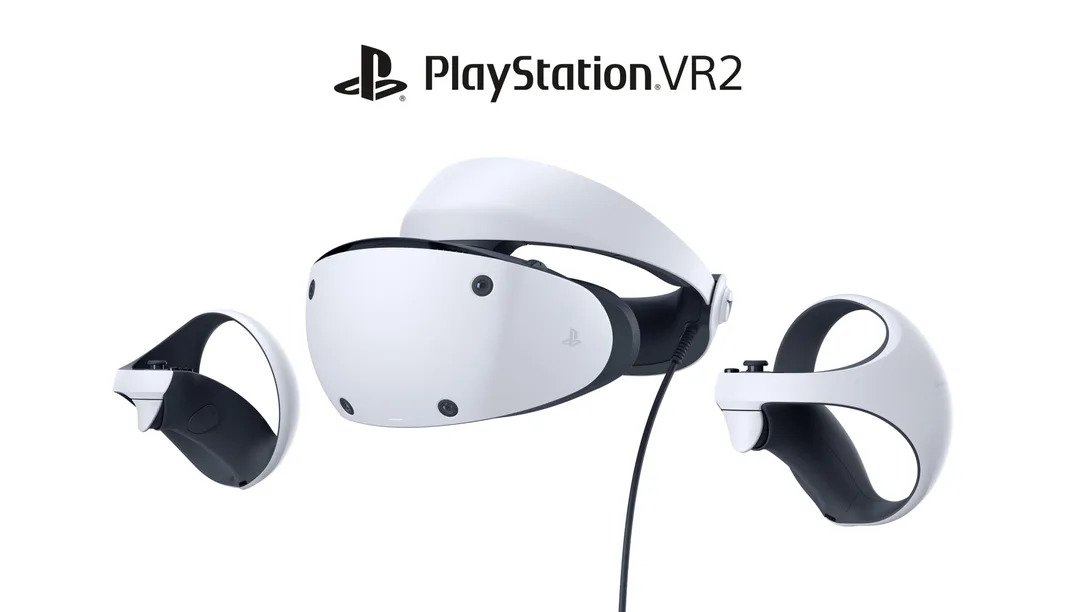 Mass production for the PSVR2 has already begun and Sony are allegedly planning to make 2 million headsets by early next year.

This seems to be the season for gambling vast amounts of money on unproven economic plans, with Sony reportedly ‘betting big’ on the PlayStation VR2 headset. So much so that they have plans to produce 2 million of the devices by the end of their next financial year in March.

The PlayStation VR2 is supposed to launch at some point next year but this latest news doesn’t necessarily imply that it will do so before March, although the headset reportedly began mass production in September.

It took the original PlayStation VR eight months to sell a million units, but Sony seems to be basing their hopes for its successor on the Oculus/Meta Quest 2, which shipped 2.8 million headsets in its first three months.

Compared to other VR headsets, the Meta Quest 2 is relatively cheap (although it did just increase its price in August) and doesn’t need to be connected to any other device to work. By comparison, the PlayStation VR2 will need a PlayStation 5 and, given its specs, is likely to be very expensive.

Although the original PlayStation VR was well received its price, and relatively limited range of games, meant it could only ever be a niche product.

Sony seems to be convinced that PlayStation VR2 can be something more, although focusing on expensive new hardware when the base console is still suffering stock problems, and the world is on the cusp of a new financial crisis, sems strange timing.

It’s especially odd given how few new non-VR games Sony currently has announced, which is inevitably going to lead to accusations that they’re focusing on the wrong things.

Nevertheless, when the rumours of the 2 million target broke, via Bloomberg, Sony’s shares rose by 2.4%, even if it’s hard to imagine many people rushing to buy a £400+ VR headset just as the cost of living crisis begins to bite.