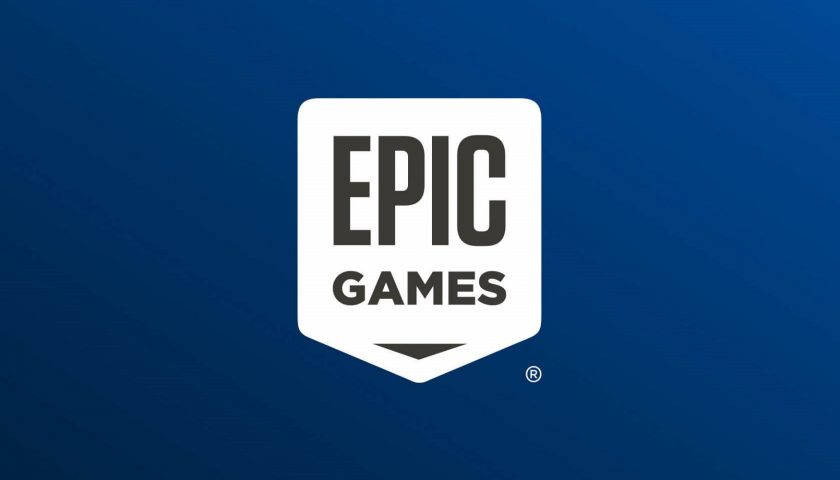 Sony and Epic Games have shared a financial partnership for some time, with Sony investing $200 million into Epic just last year. Now that it's 2022, Sony has decided it's time to pour more money into Epic with the intent of having ground-floor access to its metaverse plans.

Epic has just announced it's secured $2 billion in funding, with $1 billion coming from Sony and another billion from Lego holding company KIRKBI. "All three companies highly value both creators and players," wrote Epic in a statement, "and aim to create new social entertainment exploring the connection between digital and physical worlds."

Sony president and CEO Kenichiro Yoshida said he was "confident" that this investment and Epic's recently released Unreal 5 game engine will "accelerate our various efforts such as the development of new digital fan experiences in sports and our virtual production initiatives."

"Metaverse" is a word that's getting thrown around frequently among the upper echelons of gaming. Just last week, Epic and Lego announced a new partnership to jointly build a Lego-themed metaverse. Or as Lego described it, an "immersive, creatively inspiring, and engaging digital experience for kids of all ages."

Although popular with CEOs and executives, the metaverse is having trouble finding actual customers. A recent report revealed that metaverse games Axie Infinity, The Sandbox, and Decentraland are all struggling to retrain players as they see their game's NFT values and trading volume plummet. Proponents of the metaverse counter that these are just early examples and future iterations of the metaverse will be more successful.

"As we reimagine the future of entertainment and play we need partners who share our vision. We have found this in our partnership with Sony and KIRKBI," said Epic Games CEO Tim Sweeney. "This investment will accelerate our work to build the metaverse and create spaces where players can have fun with friends, brands can build creative and immersive experiences and creators can build a community and thrive."