The PlayStation 5 is due to be released this holiday season, but it seems that Sony is still working out several important aspects of the release of the system, as the company still doesn’t have a concrete price in mind.

The PlayStation 5 will be released during the 2020 holiday season, but there is still a lot we don’t know about the system. Sony has revealed tidbits about the hardware, including some of the features of the controllers, but the company has yet to do a full reveal for the console. 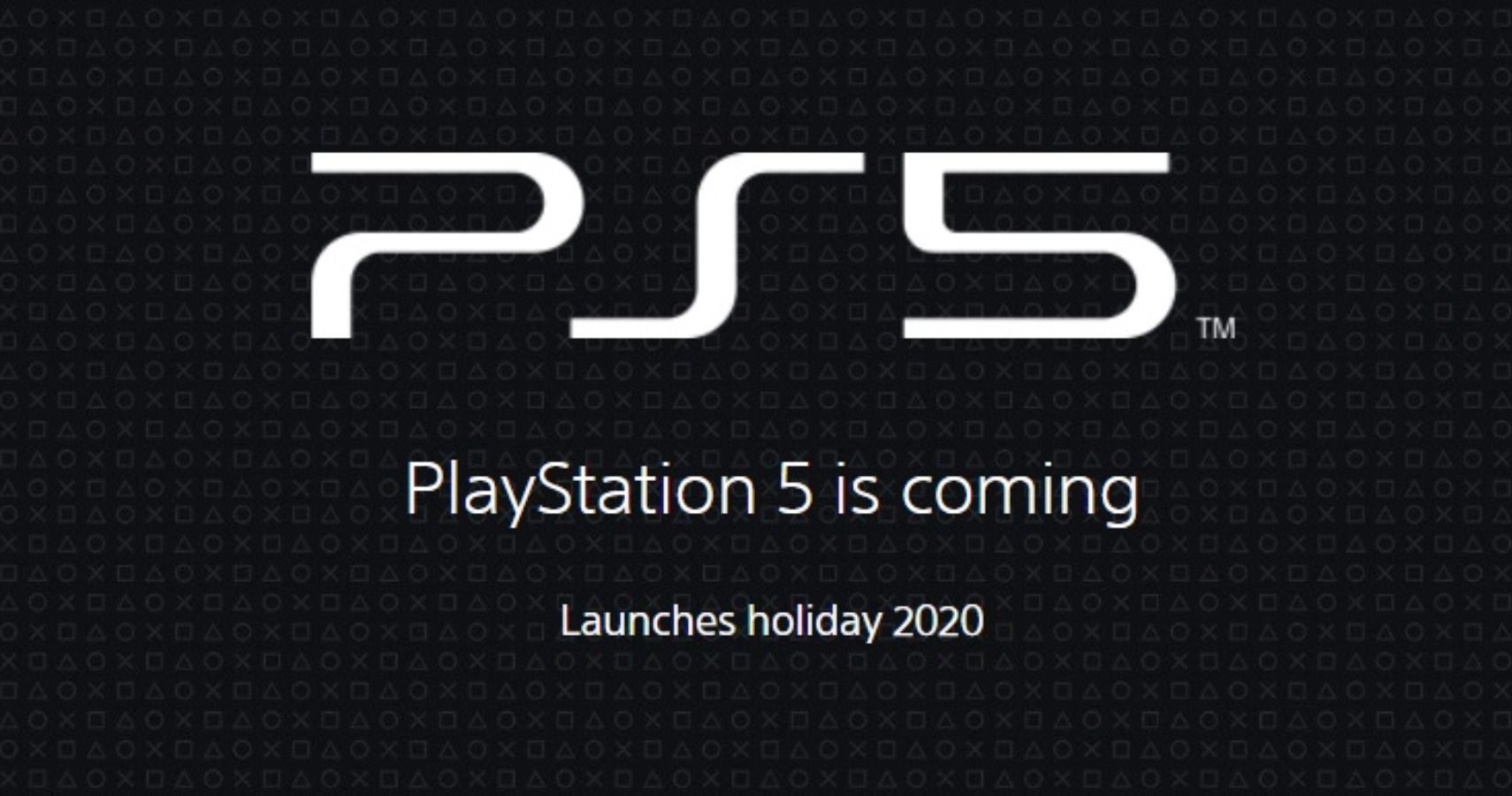 The most logical prediction for the price of the PlayStation 5 is likely “Whatever Microsoft says for the Xbox Series X, minus fifty dollars”. Sony has proven in the past that it’s willing to take a hit on the cost of consoles if it means defeating the competition in the marketplace, as it can make that money back from selling games over the lifespan of the system.

A lot of people have guessed numbers for the launch price of the PlayStation 5, but it’s unlikely that Sony will price itself out of the market. Sony learned the hard way at the start of the PlayStation 3 generation that the audience can be alienated by too large of a price point, as this allowed Microsoft to gain a major foothold in the market with its cheaper Xbox 360 console.

We still don’t know when Sony is going to reveal more information about the PlayStation 5 and it feels as if the company is playing a game of chicken with Microsoft, with each one daring the other to announce a price so that they can undercut it. One of the companies will need to buckle soon, as the PlayStation 5 and Xbox Series X are due to be released this year and retailers will need to start knowing prices soon.

The PlayStation 5 will be released during the 2020 holiday season.

Maneater: How a shark becomes the star of a role-playing game

Xenoblade Chronicles: Definitive Edition Pre-Orders Discounted At Amazon
We and our partners use cookies on this site to improve our service, perform analytics, personalize advertising, measure advertising performance, and remember website preferences.Ok