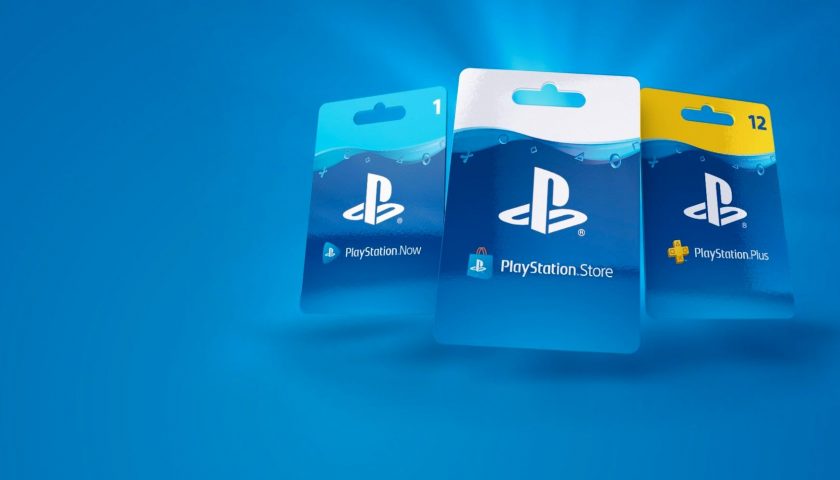 Ever since Sony announced its plans for a revamped PlayStation Plus, it has become increasingly evident that potential loopholes subscribers would take advantage of were not considered. After confirming anyone with both PS Plus and PS Now would be converted to a Premium subscription for the duration of whichever of the two would run the longest, people realized stacking their Plus subscription ahead of time would mean getting Premium for a far cheaper price than it will be once it's rolled out.

Sony has now confirmed that the loophole has been firmly closed via a lot of changes to its FAQ page, highlighted by PushSquare. The page now reads that if you have prepaid cards for PS Plus or PS Now and you're already subscribed to those services, you won't be able to redeem them until after the changes to the subscription service have been made.

“You won't be able to redeem a voucher code for that service until your existing membership expires and deactivates, or after the new PS Plus service launches in your area, whichever happens first,” is the exact wording from Sony. If it sounds confusing, that's because it is, and the web gets more tangled still. Once subscribers are allowed to cash in their prepaid cards again, their value will be converted depending on the tier of PS Plus they're subscribed to.

For example, if you have a 12-month prepaid card for PS Plus but since you are already signed up you can't currently cash it in, how much time that card is now worth will depened on the tier. Essential is the same as the current PS Plus, so the card will be worth 12 months of the lowest tier. If you'll be on the Extra plan, then the card will get you 219 days, so about seven months. As for Premium, your 12-month card converts to just 183 days, or about six months, which makes sense since Premium will cost twice as much per year as PS Plus does now.

Yes, it's all very confusing, but is seemingly the only way Sony has been able to make sure people don't stack subscriptions. The good news is if your subscriptions expire before the new service is rolled out in your region, prepaid cards can still be used to renew them. Earlier this week, it appeared as if everyone had been blocked from renewing their subscriptions, even if they were about to expire.