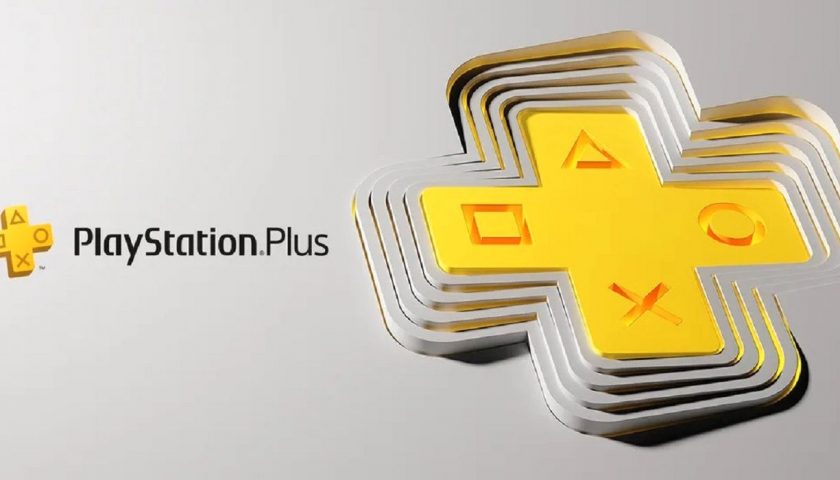 Sony can't buy good publicity for its revamped PlayStation Plus subscription service at the moment, with several recent stories painting the service as a more lackluster version of Xbox Game Pass. One of these stories involves those who stacked their subscriptions during PS Plus discounts, as it was recently reported by users that they were being asked to pay back discounts in order to upgrade to the Extra or Premium tier subscriptions.

Thankfully, this no longer appears to be the case. A recent tweet from the official Ask PlayStation Twitter account has clarified that "a technical error" was the reason behind the extra charges that users were being asked for, and that those impacted will receive credits as a form of apolgy. The error has now also been fixed so users in other countries won't be affected once the service becomes available. While it's nice to have clarification from Sony itself, this fix was actually noticed by several users earlier today.

First spotted by PushSquare, users affected by this issue began reporting lower upgrade prices than they were originally given, which seemed to imply that Sony backtracked on plans to get users to pay back any past discounts. Now that we have Sony's official statement, it seems the publisher may have been using the service's rollout in Asia to iron out any issues before implementing the service worldwide. Either that or it's telling porkies.

Thanks to the service's rollout in Asia, we have actually been given a fair amount of details regarding key features that were previously unknown. It's been revealed that several of the service's PS1 Classics will have trophy support, although that depends on the original developer. We also know that Premium games can be played offline as long as you log in every week, and that Dino Crisis could soon be headed to the service as it was recently featured as cover art for the "Classics Catalogue."