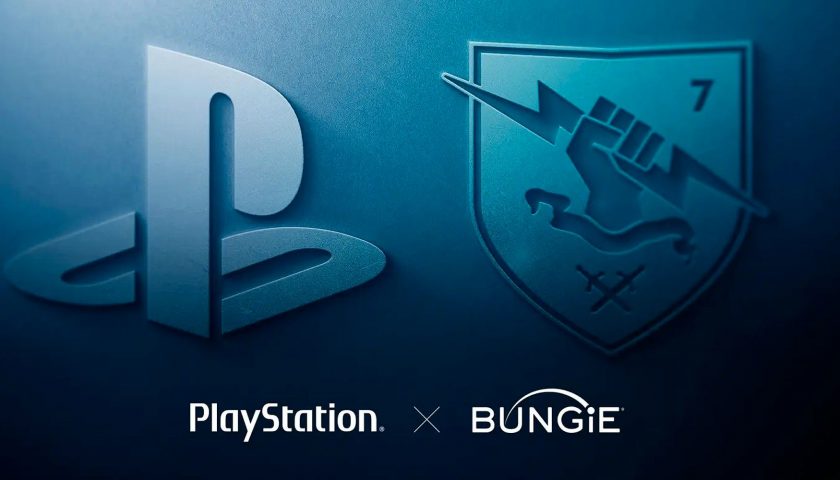 Sony has generally kept its games to itself. Only over the past year has PlayStation opened up its platform to allow for crossplay (provided the publisher is willing to pay for it), and while Sony is slowly making its exclusive games available on PC, it’s still not committing to releasing new titles on Steam same-day.

But with Sony’s recent purchase of Destiny 2 maker Bungie, that all might change–at least a bit. In a corporate strategy meeting Wednesday (via VGC), Sony CEO Kenichiro Yoshida said Bungie could push PlayStation towards a multiplatform future.

"We believe it will be a catalyst to enhance our live game services capabilities," he said. "Our acquisition of Bungie also represents a major step forward in becoming more multiplatform." 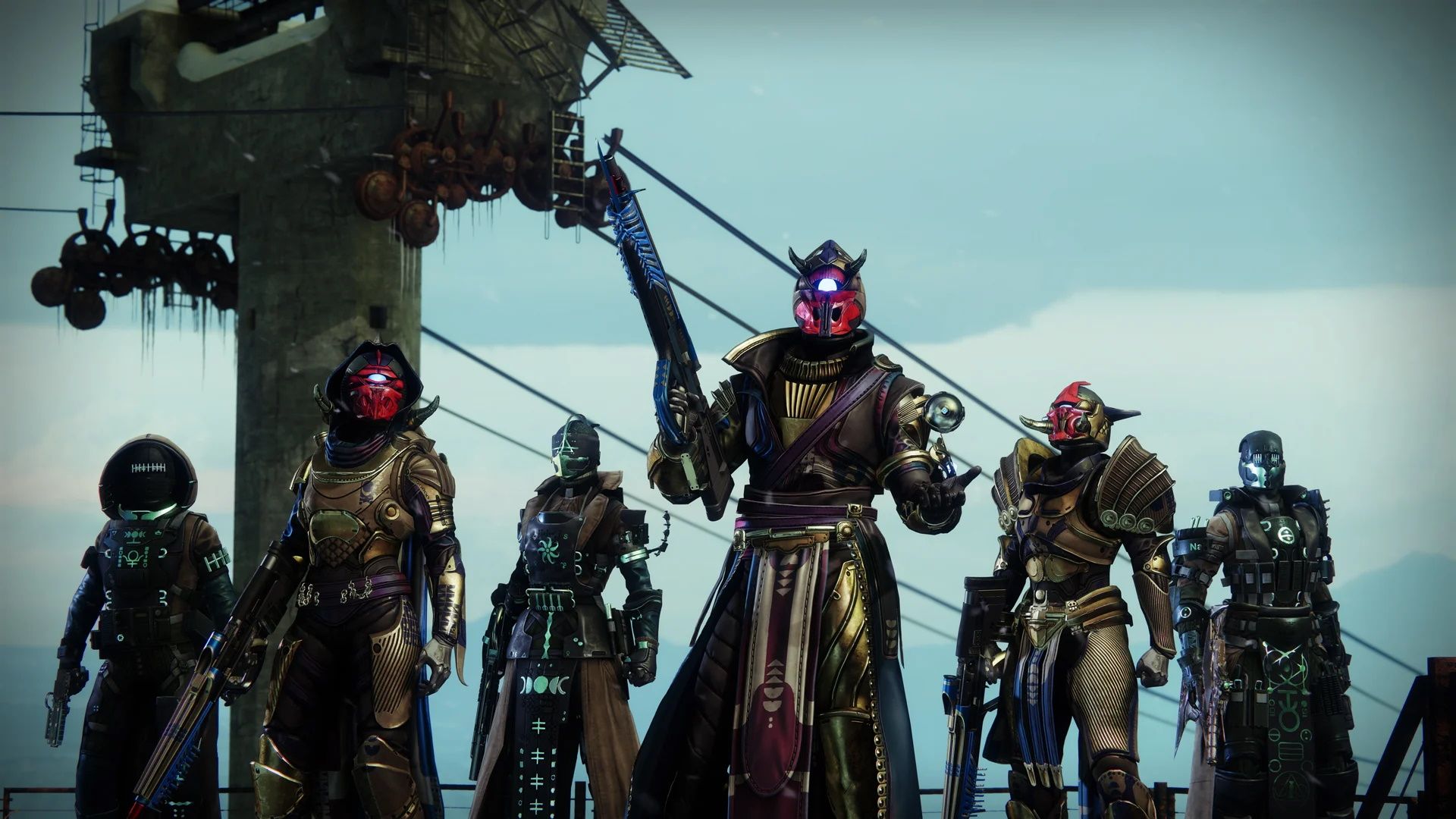 Bungie has already made it clear that the terms of its purchase agreement gives the Destiny 2 developer an exceptional amount of autonomy. Destiny 2 will remain on every platform it’s currently available, and Bungie even retains the rights to publish its upcoming games on whatever platform it wants, although one could well assume that any future game will at least release on PlayStation.

Reports have indicated that Sony's purchase of Bungie is more about bringing Destiny to other media than keeping Bungie's game on PlayStation. Following the purchase announcement, Sony financial director Hiroki Totoki told investors that "Bungie wants to nurture the IP they have in a multidimensional manner," something that Sony Pictures and Sony Music could help with. Bungie has also been hiring people with TV and film experience, including a former Riot animation director.

Sony waded into abortion controversy in the United States following the Supreme Court leak that threatened to strike down women's rights to choose. While Bungie offered support for women on abortion rights, PlayStation CEO Jim Ryan reportedly told staff to "respect differences of opinion," even going so far as sending a memo to Sony studios saying the company wouldn't approve statements in support of Roe v. Wade.