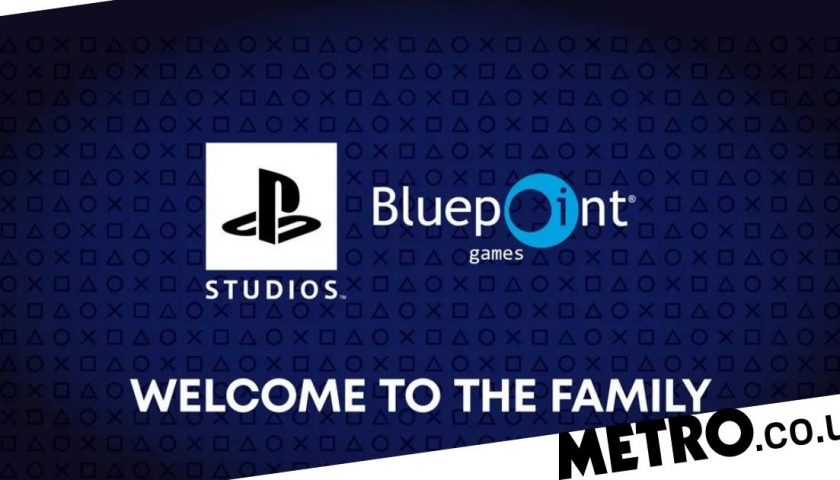 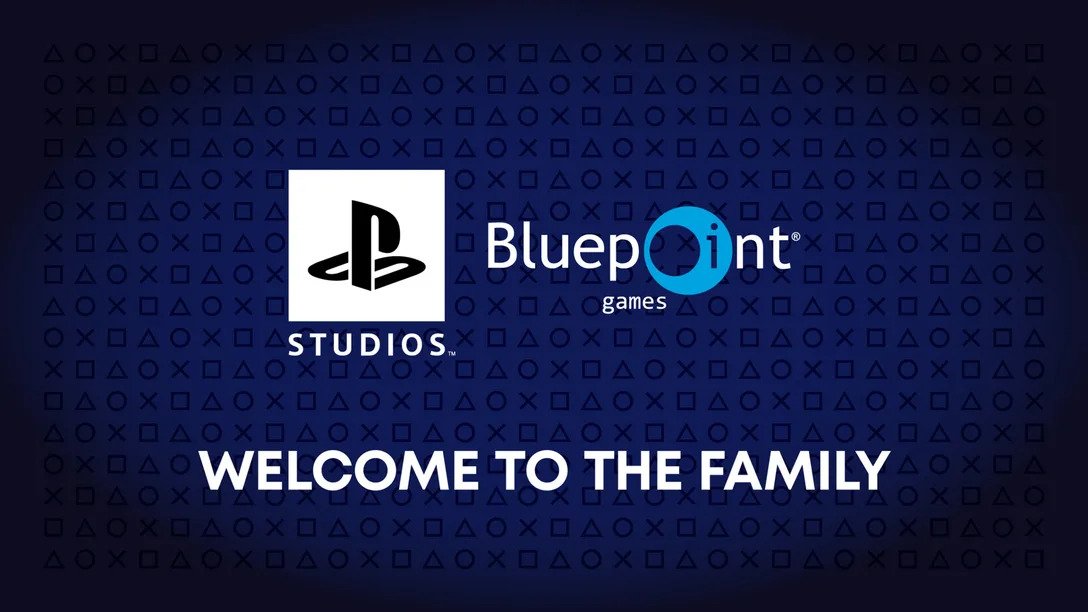 After months of rumours, Sony has officially announced that it’s acquired developer Bluepoint Games, maker of the Demon’s Souls remake.

They might not be spending as much as Microsoft, but ever since Sony acquired Spider-Man developer Insomniac Games back in 2019 they’ve been on a mini-spending spree of their own, snapping up Housemarque, Nixxes, Firesprite, and Fabrik Games.

It’s long been rumoured that American studio Bluepoint Games were on the shopping list too, but nothing has ever been confirmed… until now.

That means that Bluepoint are now an official PlayStation first party studio but despite all the rumours of new remakes they’ve revealed that their next project is an original title.

Like the other studios, Sony already has a long-standing relationship with Bluepoint, who have worked on remasters of Gravity Rush and Uncharted, as well as full remakes of Shadow Of The Colossus and Demon’s Souls.

They haven’t announced any new projects since Demon’s Souls last year, but most recent rumours have placed them as working on dormant Konami franchises such as Metal Gear Solid and Castlevania.

There’s never been any proof of that though and that now seems to be for the simple reason that it isn’t true, with an interview on IGN suggesting that their next game will be an original title.

‘Our next project, we’re working on original content right now. We can’t talk about what that is, but that’s the next step in the evolution for us,’ said president Marco Thrush.

‘The transition from remasters to remakes was to test ourselves and push ourselves harder for the next step,’ he adds. ‘Our team is a very highly experienced team, the average experience among most people is about 15 years, and all of them come from original development. It’s not like we’re a bunch of developers that got trained up on making remasters and remakes.’

‘We have that original game development mindset in our hearts, and that’s what we’re now ready, finally ready with the support of Sony to push forward and show what we can do, and show what PlayStation can do’.