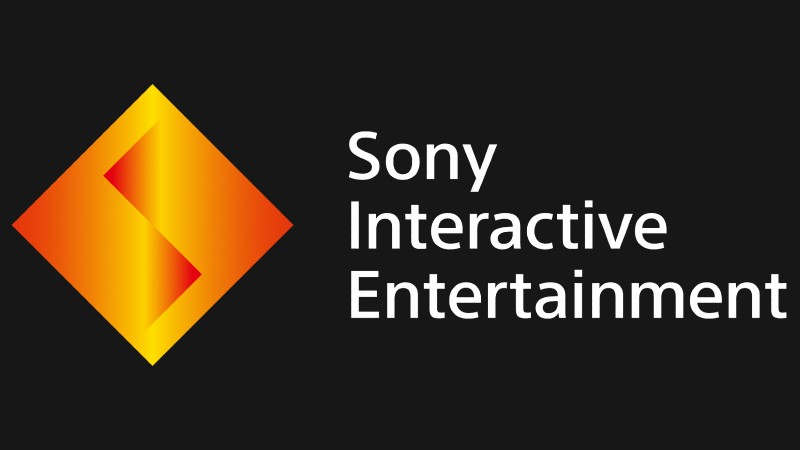 Sony has asked a court to dismiss a class-action lawsuit against it first filed in November of last year that alleges gender discrimination within the company.

Former Sony IT security analyst, Emma Majo, sought court approval to turn her case into a class-action lawsuit last year on behalf of other women who worked for the company in the past. She alleged that “Sony discriminates against female employees, including those who are female and those who identify as female, in compensation and promotion and subjects them to a work culture predominated by men,” as reported by Axios last year.

Now, Sony is asking a court to dismiss Majo’s class-action case against it, citing a lack of facts to support the claims presented in the lawsuit, Axios reports.

“Despite the sweeping breadth of her lawsuit, the allegations in which [Sony Interactive Entertainment] categorically denies, she fails to plead facts to support either her individual claims or the claims of the broad-based classes of women she seeks to represent,” Sony’s lawyer wrote, according to court documents.

Furthermore, Sony writes in documents that Majo failed to “identify a single policy, practice, or procedure at SIE that allegedly formed the basis of any widespread intentional discrimination or had a discriminatory impact on women,” and that Majo’s “widespread claims of harassment are based solely on unactionable allegations of run-of-the-mill personnel activity.”

Sony also asks the court to recognize what it calls a conflict of interest, too. Majo’s lawsuit includes an attempt to include all women who worked for SIE. Sony says this would include all of Majo’s managers since 2017, which were all women. Sony’s lawyer says that if those managers are included in the suit against Sony, “irreconcilable conflicts of interest” rise.

Only time will tell if the court approves Sony’s request to dismiss the case.