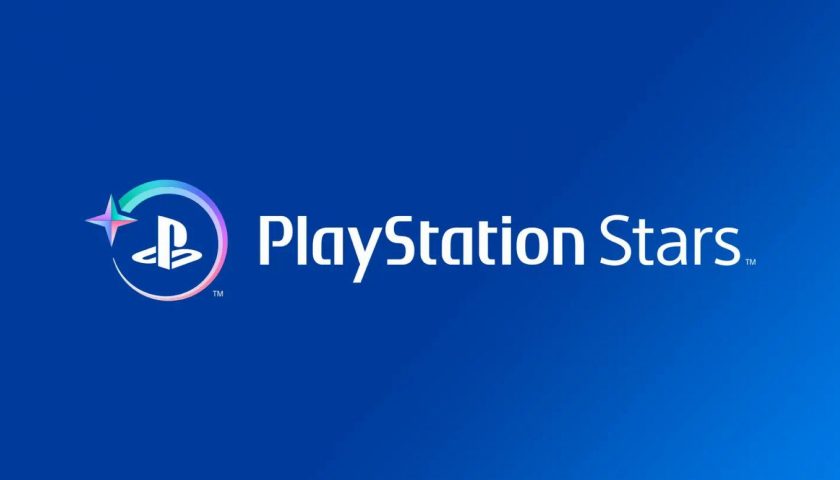 Sony has just announced a new loyalty points program is launching later this year. PlayStation Stars will be free to join and will award points for "completing a variety of campaigns and activities."

A new blog post details the coming loyalty program. Players will earn points from “monthly check-in” campaigns which just require playtime in any game. Other campaigns will award loyalty points for winning tournaments, earning trophies, or being the first to platinum certain triple-A titles in your local timezone. And of course, players will earn loyalty points just for making purchases on the PlayStation Store.

Points can then be redeemed in a specific PlayStation Stars catalog. Possible items will include PSN Wallet Funds, select PS Store products (which will likely be a subset of the PlayStation library), and a new type of reward called "digital collectibles." This can include "figurines of beloved and iconic characters from games and other forms of entertainment, as well as cherished devices that tap into Sony’s history of innovation."

PlayStation is doing some internal testing for now before rolling out PlayStation Stars later this year.

"We hope this new program brings to mind past gaming memories while making you excited for the future with PlayStation: commemorating the gaming eras we created together, charting new paths to explore, and bringing players together for global celebrations," said Grace Chen, PlayStation's vice president of loyalty and licensed merch. "This is just the beginning for PlayStation Stars, and the program will continue to evolve over time."

PlayStation is still offering its subscription program as well, although there was no mention if subscription fees might also earn players loyalty points through PlayStation Stars.

On the other hand, you still get lots of games with PlayStation Plus with or without loyalty points, including Stray on launch day. July’s new PS Plus titles also include a collection of Assassin’s Creed games, two Saints Row titles, Marvel’s Avengers, and Final Fantasy 7 Remake Integrade.