Fall Guys: Ultimate Knockout is officially getting its biggest crossover yet – Sonic the Hedgehog. You’ll soon be able to put your bean in a costume inspired by the blue blur, as long as you have the crowns to buy it. The skin was announced and previewed during a “Very Special” stream where Mediatonic and Sega Europe played a few rounds while wearing some… interesting costumes.

Those who keep up with Fall Guys news might not be too surprised by the announcement, as a Sonic skin was leaked alongside a “Bathtub Geralt” skin. While the bathing Witcher is nowhere to be found, Sonic is here to celebrate Sega’s 60th anniversary. You’ll be able to dress your bean like Sonic starting this Wednesday, October 14.

Getting all the parts for the skin will cost you 10 crowns, so you better get good with Fall Guys Season 2’s more hectic challenges. There’s no word on if the skin is limited, but you’ll still want to get those Ws sooner rather than later just in case. It would be a shame to miss out on this skin.

NEXT: Ori And The Will Of The Wisps’ Story Was Reverse-Engineered From The Final Boss Fight 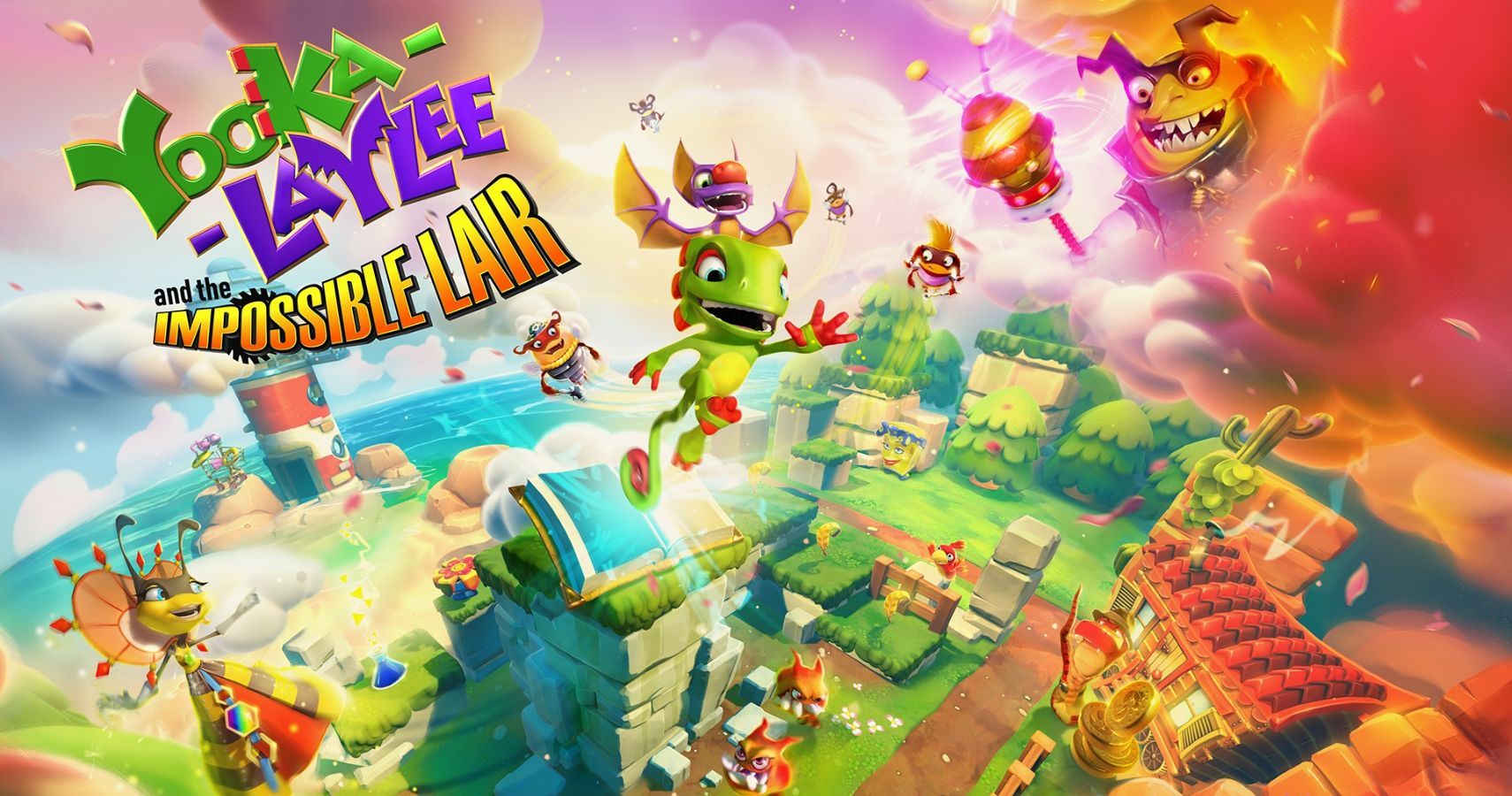