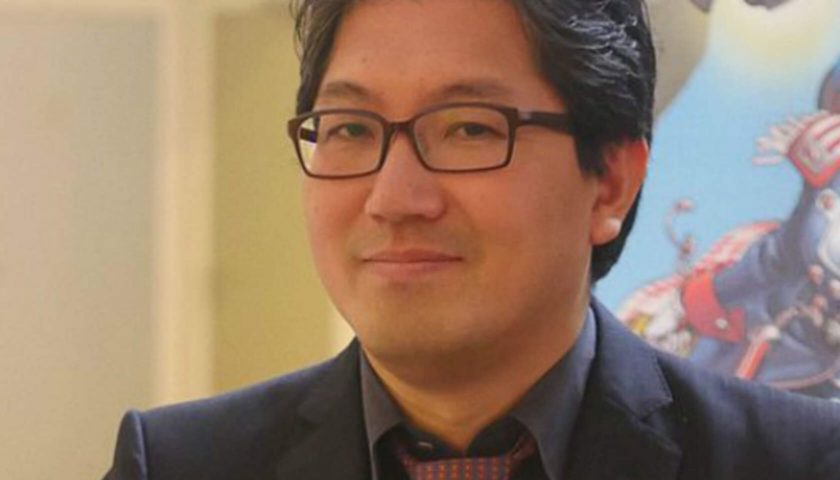 Sonic the Hedgehog and Balan Wonderworld creator Yuji Naka has reportedly been arrested by the Tokyo District Public Prosecutor's Office in Japan for alleged insider trading.

According to a report by FNN (translated by DeepL), an announcement by the Special Investigation Department has revealed that Naka was arrested as the third suspect in an insider trading case regarding Dragon Quest Tact. According to the report, Naka allegedly knew about the existence of Dragon Quest Tact while he worked at Square Enix before the game was officially announced.

Dragon Quest Tact was being co-developed by Square Enix and a developer called Aiming in 2020. Before the game was revealed, and it was announced that Aiming would be working on the title, Naka allegedly purchased 10,000 shares of the developer's stock worth 2.8 million yen, presumably with the intention of selling the shares once the announcement of Dragon Quest Tact and Aiming's involvement predictably increased their value.

Things are going a bit better for the current Sonic Team studio head Takashi Iizuka who, despite the game's mixed critical reception, has been enjoying the success of the recently released Sonic Frontiers. In fact, the release went so well that Sonic Frontiers actually managed to break the series' concurrent player record on Steam, meaning more people than ever are experiencing the speed of the blue blur.