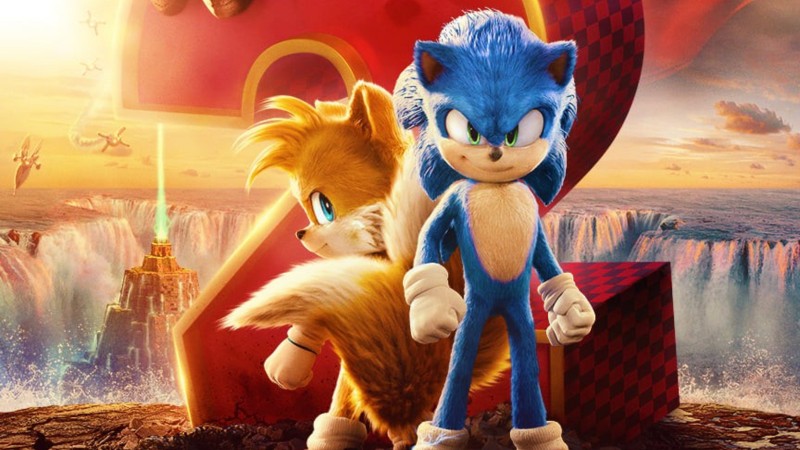 Sonic the Hedgehog 2 is now the most successful video game movie of all time, at least by box office numbers, in the U.S. (although it’s easy to argue it’s also the best movie adaptation of a video game, too).

Having now earned more than $331 million at the global box office, Sonic the Hedgehog 2 is now one of the highest-grossing video game movies of all time. Funnily enough, it took this record from the first Sonic the Hedgehog movie, which held the record after earning $319.71 million in box office sales back in 2020, according to a press release.

Highest grossing video game movie OF ALL TIME?!?! Thanks to all the fans who went to watch #SonicMovie2 in theatres. 💙 pic.twitter.com/AH5Oo66qBv

As you can see above, the tweet also reveals that the movie has a 96% audience score (on Rotten Tomatoes) and a cinema score of A. You can read Game Informer’s Sonic the Hedgehog 2 review to find out why we gave it an 8.5 out of 10.

If you’re interested in checking out Sonic the Hedgehog 2 (the game), you’ll be able to easily do so when Sonic Origins, which remasters Sonic 1, Sonic 2, Sonic 3/Knuckles, and Sonic CD, releases this summer. For more about that, check out this story breaking down each of the Sonic Origins editions and the content packs that come with each.

Editor’s Note: This story has been updated to clarify that Sonic the Hedgehog 2 is the highest grossing video game movie of all time in the U.S.

Have you seen Sonic the Hedgehog 2? Let us know what you thought of it in the comments below!