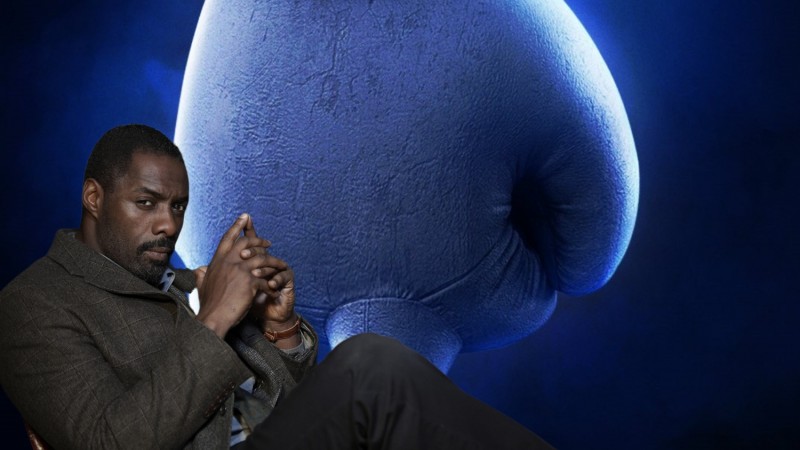 Idris Elba has an impressive acting record, playing all sorts of characters that his talent brings to life. While he’s kicking butt as Bloodsport currently with The Suicide Squad now in theaters, it looks like he’s pivoting in a completely different direction for his next project: Sonic the Hedgehog 2.

The sequel to the live-action take is expected to drop on April 8, 2022, and while we are still waiting to learn more about the upcoming film’s premise, we do have one particular confirmation that basically lit the internet on fire in one fell sweep: Elba is playing Knuckles. The actor shared the confirmation of his new role via Twitter with our first look at the character’s redesign and it took about 0.002 seconds before half of Twitter began having a sexuality crisis.

Captioned simply, “Knock knock,” the replies and quote tweets immediately began flooding in with reactions to the latest Sonic revelation. So far, the reception is overwhelmingly positive, albeit a little confused. The reply thread is filled with the thirstiest of fans coming to terms with their love of Elba in relation to his playing Knuckles, and honestly? If this is the biggest “discourse” we have today in the online world, it’s a good day.

Sonic the Hedgehog 2 is slated to arrive in theaters on April 8, 2022.