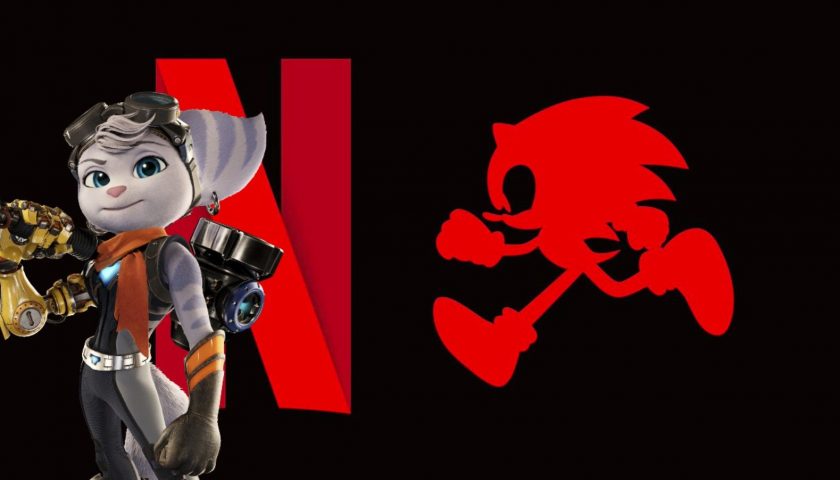 What appears to be concept art for Sonic’s upcoming Netflix show includes Sonic traveling through dimensions and meeting with multiple versions of Dr. Robotnik.

After months of waiting to hear how or even if Sega would be celebrating Sonic’s 30th anniversary, fans of the blue blur now have a lot to be excited about. Not just throughout the rest of 2021, but into 2022 too. That includes a brand new Netflix show called Sonic Prime. Despite being slated to hit the service next year, very little is know about the show.

However, what appears to be concept art for Sonic Prime has been shared by Twitter account Tails Channel. The tweet claims that the screenshots being shown off were found via an artist’s portfolio, but fails to mention the name of the artist. If they are concepts being used for the show, then it might well give Sonic fans their first real hint at what to expect.

The shots suggest Sonic will be traversing different times in Sonic Prime, or perhaps even skipping between realities. The first picture shows a confused-looking Sonic in a city that appears to be ruled by Dr. Robotnik. If you have played Ratchet & Clank: Rift Apart, picture Ratchet showing up in the dimension where Nefarious is an emperor and always wins.

Another shot shows Sonic standing over five different versions of Dr. Robotnik, all of which seem to have been recently defeated. One of them, who is lying face down, looks like it might be based on Jim Carrey’s Robotnik in the Sonic the Hedgehog movie. Another shot includes Tails with both of the universe’s main characters looking as if they don’t recognize one another, and a third in which Sonic is performing an iconic Fortnite dance.

Two more shots in an additional tweet show Sonic hiding from a prehistoric version of Amy, and what looks like an emo version of Robotnik chasing Sonic into a rift. Some pretty significant clues regarding the ideas that might be used in Sonic Prime. This is all concept art, of course, so there’s no telling what parts of it, if any, will make the final cut. As for some concrete Sonic news, the blue blur’s upcoming appearance in Minecraft has now been confirmed.