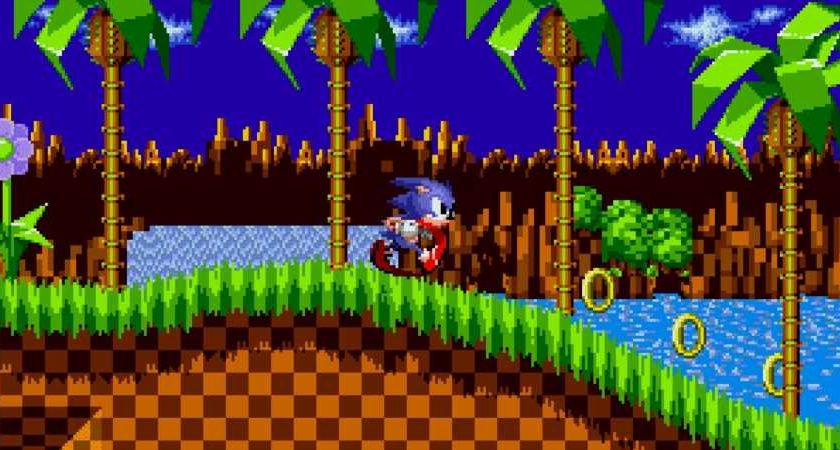 Ports of classic Sonic games don’t have the best reputation. Previous attempts to bring the blue blur’s retro outings to modern hardware have left a lot to be desired, most notably with the GBA and DS ports. These emulations ran extremely poorly, despite both consoles being more powerful than the Mega Drive/Genesis. Frequent frame rate drops made them a disappointing experience, rather than nostalgic.

Thankfully, Sonic fans can now breathe a sigh of relief. The upcoming Sonic Origins collection has learned from these mistakes, and the ports will run natively on modern hardware, not use emulation.

As reported by Sliconera, Sonic producer Takashi Iizuka told Famitsu that Sonic Origins’ ports will be better than those in Sonic Mega Collection, which also used emulation. On top of that, they will have widescreen support.

According to the interview, fans can expect Sonic Origins to launch at some point in 2022. This is the same year the upcoming Sonic sequel is set to launch, but Sonic Origins will be with us first, says Takashi Iizuka.

Having two releases in one year is likely to be welcomed by the fanbase, which has been patiently waiting for another game since 2017, which brought us both Sonic Mania and Sonic Forces.

The next entry in the series remains untitled, but unofficial channels may be able to shed some light on what we can expect. For starters, a press release that was sent out referred to the game as “Sonic Rangers”. This was also the name used by leakers who claimed to have tested the game earlier in its development. These leaks date back as far as August 2020, and claim that the game will take place in an open world and have RPG elements. Unfortunately for fans, words used to describe the playtesting experience included “boring” and “annoying”, but changes could still be made.