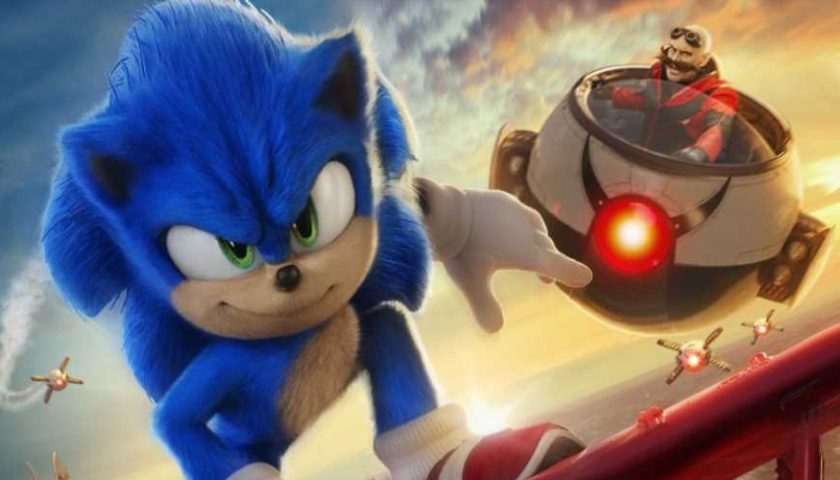 The Sonic movie sequel got its first trailer at The Game Awards tonight.

Sonic the Hedgehog 2 is a follow up to the original 2020 movie, which debuted just before worldwide lockdowns. While the first entry in the series only featured Sonic and his archnemesis, Eggman, the sequel is set to introduce Tails and Knuckles, filling the film with far more game references than before.

Ben Schwartz and Jim Carrey will reprise their roles as the blue blur and the evil Dr. Robotnik. Joining the cast we have Colleen O'Shaughnessey as Tails, the only voice actor from the games to be brought on for the film. Most notably, however, Idris Elba is lending his talents to Knuckles, answering prayers we didn't even know we were making. Elba had already had to confirm that he will not make the red echidna "sexy", but let's be honest, he kinda failed.

Sonic the Hedgehog 2 will hit theatres April 8. It remains to be seen if it gets a simultaneous home release on streaming.