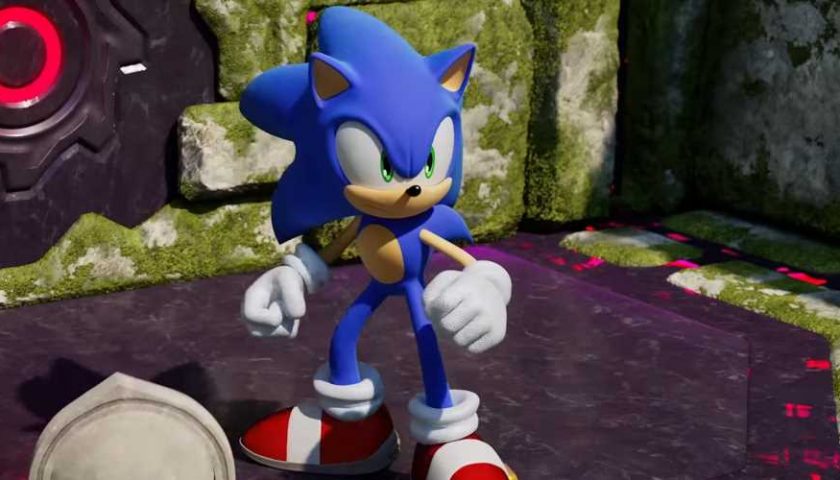 It looks like Sonic will be a bit older in Frontiers, as Sega removes references to his age from the official website. For 30 years, the blue blur has been 15 years old, but now, it seems that Frontiers will have a bit of a time jump, allowing him to finally celebrate a birthday.

As spotted by an eagle-eyed fan, the Sega website has removed the section of Sonic's profile that says he is 15 years old. Everything else remains the same, suggesting this was a deliberate move in the run-up to Frontiers' launch.

This discovery was made by Twitter user @Visleaf, who compared the current Sonic Channel page with a copy saved on the Wayback Machine. Using this web archive, we can see that the ages were removed sometime between May and September of this year, further suggesting that the decision was influenced by the upcoming release of Sonic Frontiers.

Having a look at the website myself, it seems that Sonic isn't the only character who's finally getting a birthday. All of his pals have had their ages removed from the site too, such as Tails and Amy, who have always been eight and 12 respectively. Given that they will also appear in Frontiers, it's possible that we can expect to see older versions of the whole crew.

Much of Sonic Frontiers has been kept under wraps by Sega, clearly wanting to maintain the mystery. However, from what we've seen so far, a time-skip is hardly surprising. As public demos were made available, fans were quick to notice that Sonic's voice is much deeper. Now, it seems that this could have been at Sonic Team's direction, as it hopes to represent a more mature version of the character.

In any case, we don't have to wait too much longer to see what's going on for ourselves. Sonic Frontiers is set to launch November 8, and will be available on PlayStation, Xbox, Nintendo Switch, and PC.