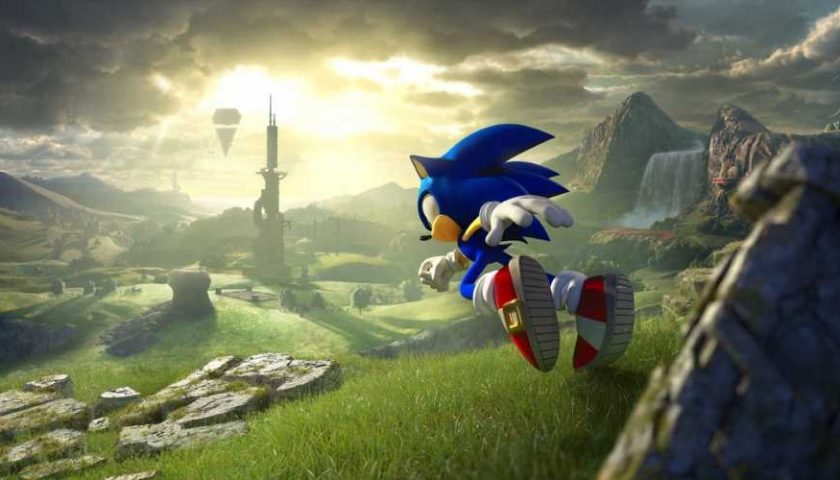 Sonic Frontiers is almost here. At least that's what Sega continues to tell us. Despite the mixed reactions to what we have seen of the game so far, the Sonic studio remains adamant Frontiers will still be here before the end of 2022. However, an update to the Frontiers page on SteamDB indicates its release date has now been pushed far closer to the end of 2022 than Sega planned.

The change has been highlighted on Reddit and you can check it out for yourself on SteamDB. While the vague release date – which remains the official line from Sega – at the top of the page still reads Holiday 2022, if you scroll down you will find this week's alteration. November 8, 2022 has turned red and had a line drawn through it, and there is now a green December 3, 2022 release date alongside it.

This is by no means confirmation we will all be playing Sonic Frontiers well in time for the holidays, of course. For starters, the original date on SteamDB was never officially confirmed. It's certainly a good indicator of when to expect Frontiers, though. The other change is the removal of Denuvo, anti-piracy software included in a number of games. Despite the claim it negatively affects performance, it seems unlikely Sega would remove it from Frontiers prior to launch.

Assuming the date change is legitimate, there are more reasons than Sega believeing the game won't be ready by November 8 for moving Frontiers' release date. That period of the year has become incredibly busy all of a sudden. If Frontiers does arrive that day, it will be launching on the same day as Skull And Bones. Throw God Of War Ragnarok into the mix the next day, and Pokemon Scarlet & Violet a week later, Frontiers will almost defintiely be lost in the shuffle should it launch at any point in November, let alone November 8.

Sega has intentionally been keeping a lot of what to expect from Frontiers under wraps, choosing to reveal what won't be in the game most of the time rather than what is. Takashi Iizuka confirmed it will not reintroduce Chao Gardens, and despite a prologue confirming Knuckles will be involved in Frontiers' story, apparently the game won't include many of Sonic's supporting characters.