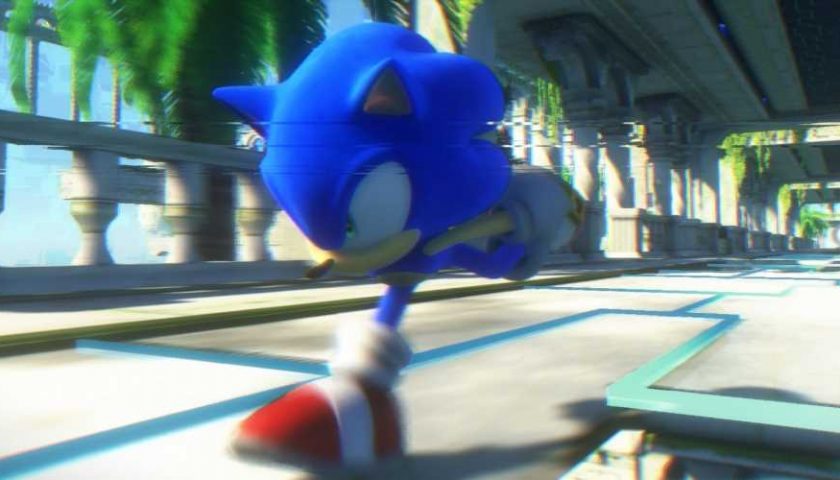 Sonic fans are already racing through Frontiers, fighting for the best times in the game's numerous Cyber Space levels. With just days to practice, players are already blasting through these linear stages, perfecting all the twists and turns at breakneck speed.

Fans are managing to get through stages in as little as 22 seconds, securing the S rank with ease. They're also already finding various tricks and skips to help beat the levels much faster than Sonic Team ever intended, sometimes skipping huge sections of the stage altogether.

With Cyber Space levels often having multiple routes to choose from, most speedruns opt for entirely different strategies. This 43-second run of stage 1-2, for example, takes a very different path from a previous record, going for a mix of sticking to the stage as intended and boosting past annoying obstacles.

However, some runs of later stages take this to another level. By getting creative with the game's boosting and platforming mechanics, they're managing to build up way more momentum than the devs intended, blasting over large sections of the levels.

On other stages, it's being taken even further. Below you can see a wild sequence break in the level inspired by City Escape in Sonic Adventure 2, breezing past portions of the stage that are meant to be unskippable.

Coupling all of this with the fact that some fans are already speedrunning entire islands in Frontiers, it's probably not long until we see a full speedrun of the game. So far, it seems that playing normally will take you around 20 hours. However, if all of these tricks are utilized, it'll be interesting to see how much speedrunners can bring the time down.