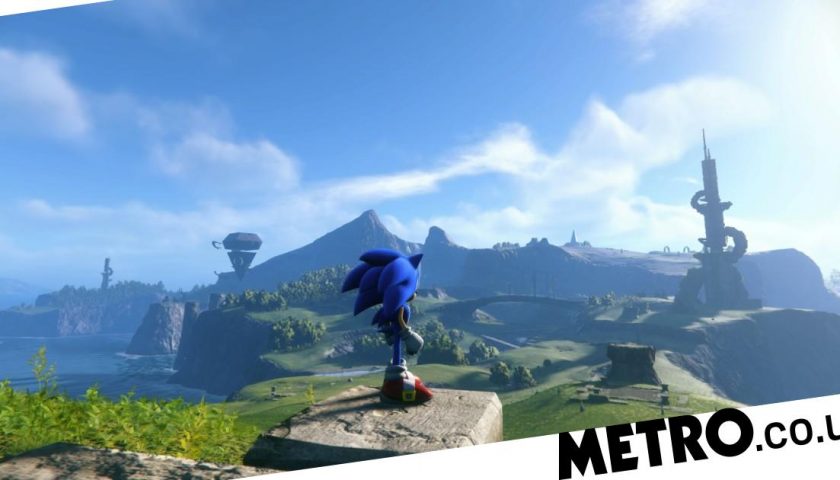 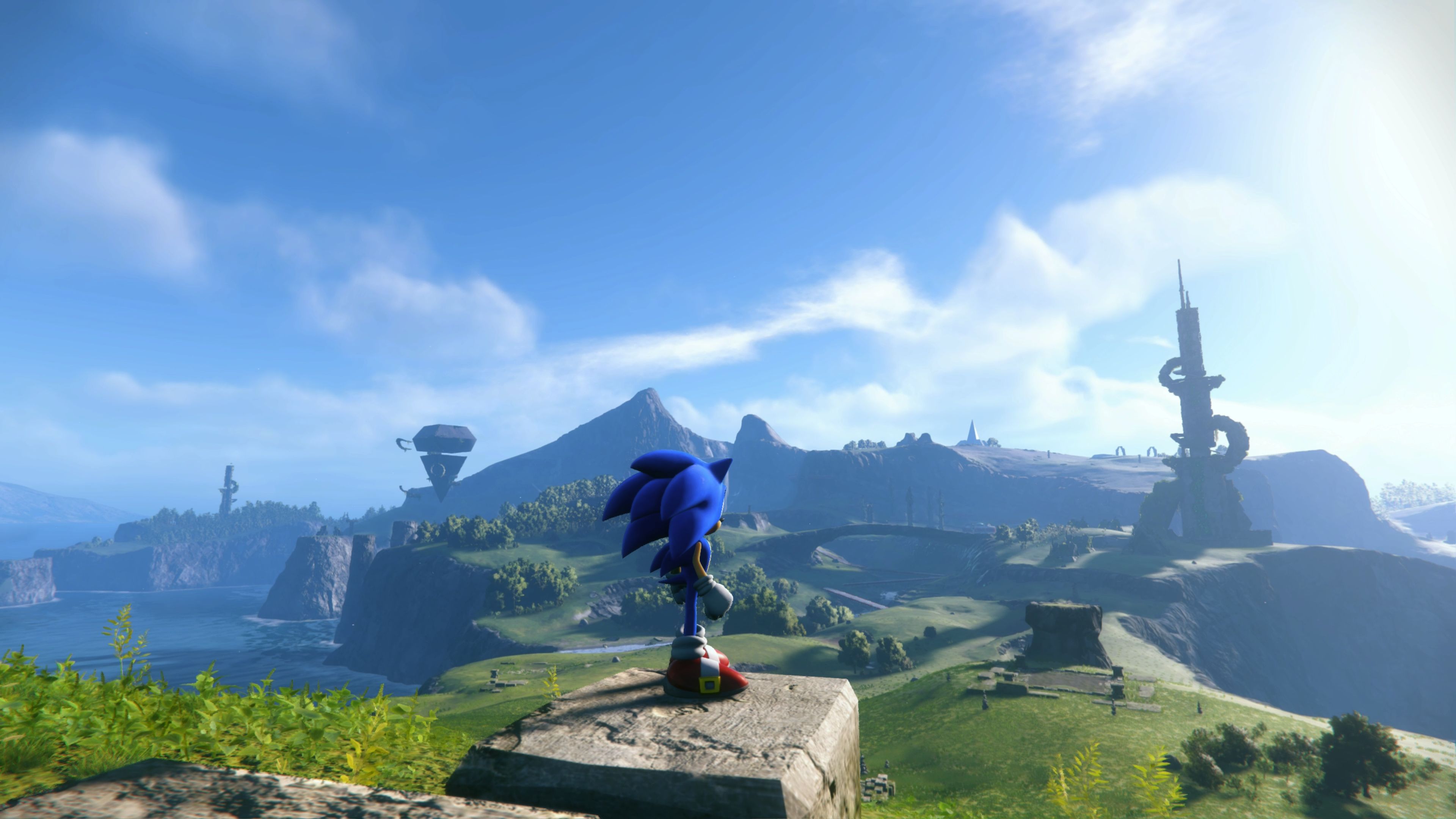 After such a long silence, Sega has finally begun sharing gameplay footage of Sonic Frontiers. Unfortunately, rather than generate hype and excitement, there’s a growing sense of unease within the fanbase.

The response to the initial teaser, which showed some very brief instances of gameplay, was much stronger and overall positive. It’s the two slightly more in-depth looks that have fans questioning Sonic Frontiers’ quality.

We say in-depth, both videos lacked any commentary or context beyond what was shown. The first video focused on exploration and puzzle solving (two things you don’t really associate with Sonic).

Sonic moved peculiarly slowly during some parts, as if to show off more of the environment, and you see him pick up a variety of collectibles, but we have no idea what any of them are for.

The second video centred around combat, with Sonic performing several different and flashy attacks against a variety of robots. This included a giant enemy which required running up its legs to attack weak points on its head.

So, while the majority reaction is positive, that’s a worrying amount of negative reactions to what is e Sonic’s first major release since 2017 and his first truly open world game.

Specific complaints are numerous, from things like Sonic’s lack of momentum and stiff animations to the world looking empty and lifeless. Some YouTube comments unfavourably compare the footage to a tech demo.

Fans on Twitter are even calling for Sega to delay the game until 2023 for further polishing, since they don’t think enough improvements can be made in time for its 2022 release.

However, Sega’s track record with 3D Sonic games makes it difficult to give it the benefit of the doubt. The last one to be considered anything close to good was Sonic Generations and that’s not only 12 years old at this point but half of it featured purely 2D gameplay.

It says a lot when the best Sonic related media to have come out since then were Sonic Mania, a 2D throwback to the original Mega Drive games made primarily by fans, and the two live action movies – both of which are among the highest grossing video game to movie adaptations of all time.

Sega and IGN intend on sharing even more about Sonic Frontiers over the course of the month, so there’s always a chance things will improve, but it’s safe to say things are already off to a rocky and sadly familiar start.

At least fans have Sonic Origins to look forward to…