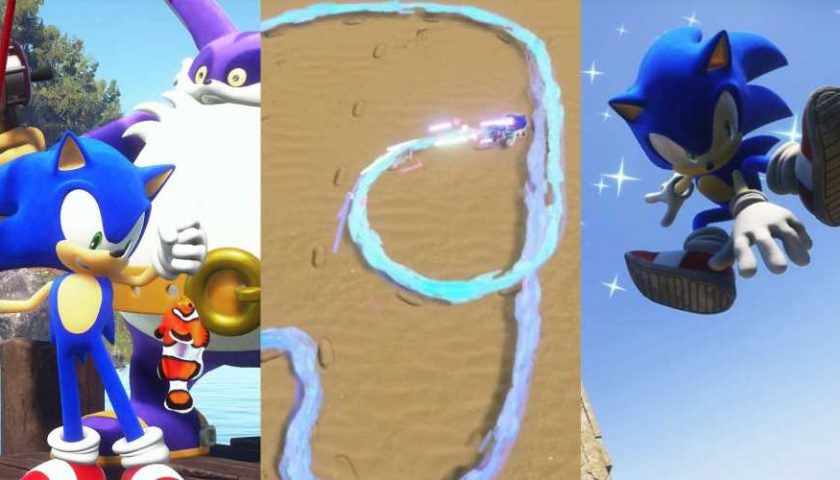 Sonic Frontiers is finally here, and it’s arguably one of the most exciting Sonic games to come out in recent years. Set on the mysterious Starfall Islands, home to an advanced ancient civilization that has seemingly died out, you’ll run from landmark to landmark in whatever order you choose. This is Sonic’s first Open-Zone outing, so go wild.

In this bold new chapter of Sonic’s adventures, there’s a lot to experiment with. And yet, you’ll end up doing the exact same things once your journey begins. Despite all the unknowns you face, it’s nice to know you’re not alone when it comes to how you experience it. 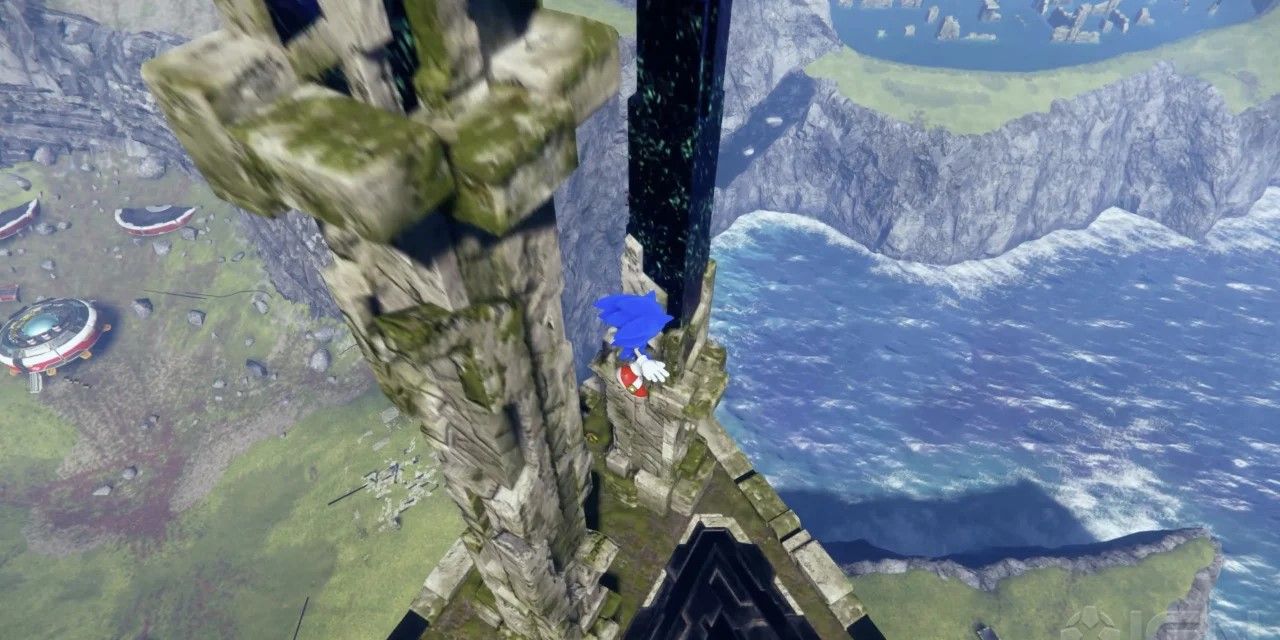 Sonic Frontiers teaches you how to boost in the very first level, so naturally, you’ll want to try it in the overworld. When you do, you’ll inevitably wind up running into a wall, going up slightly, and then sliding back down. It’s around this point that you start to think “yeah, I bet I could make it all the way up.” And when you do, it’s only natural to try to climb every wall this way, regardless of how possible it looks.

When confronted by obstacles, the easy path is to simply go around them, but for many that’s not an option. Instead, the natural next step is to keep boosting against that wall in the hope you’ll eventually find the right angle to overcome it.

9/10 Draw A Funny Shape With The Cyloop 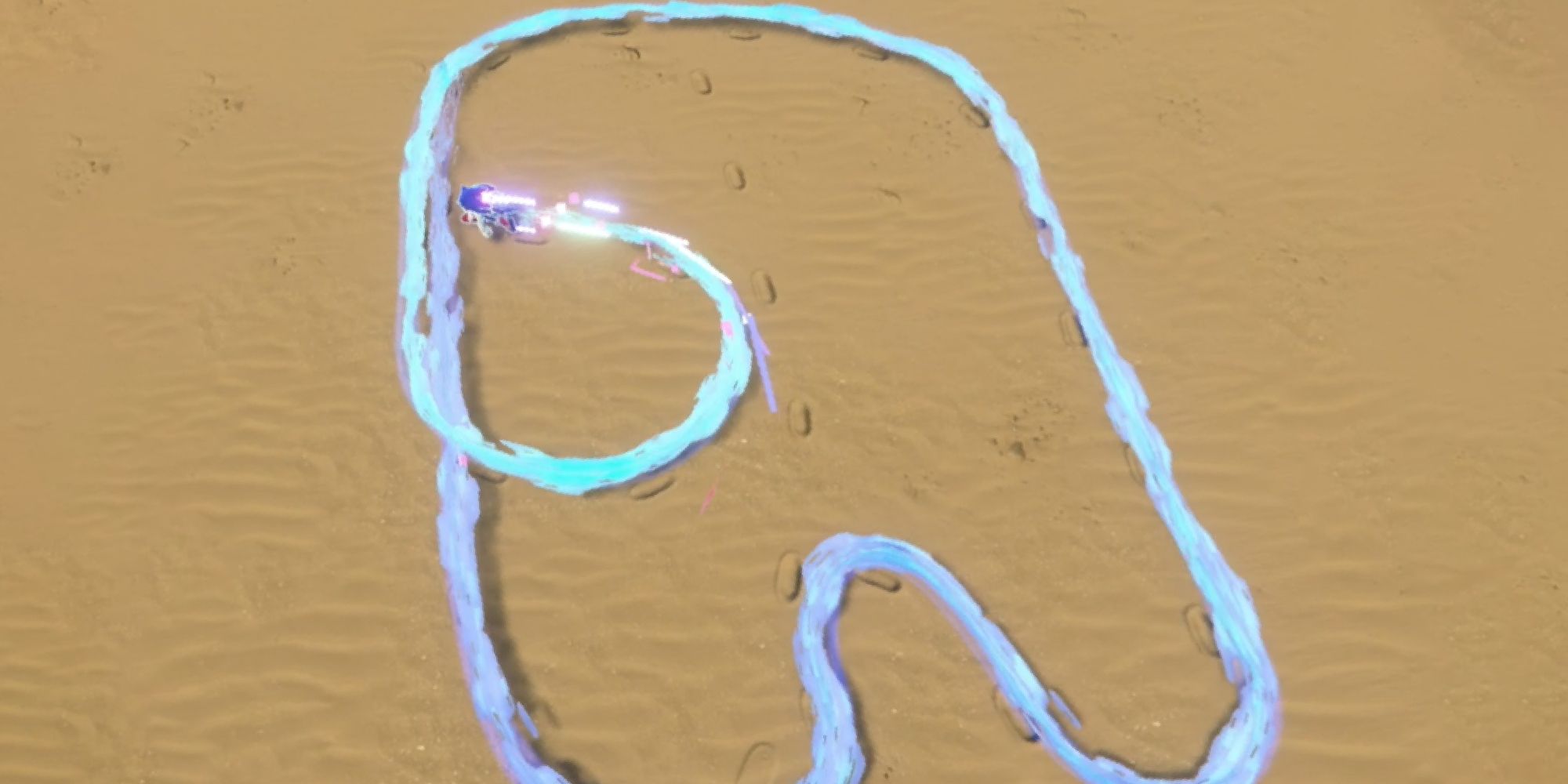 The developers at SEGA definitely should’ve seen this coming when they created the Cyloop, a brand-new mechanic that lets Sonic leave a blue energy trail behind him while running. You’re intended to use it to draw circles around enemies and machines, creating bursts of wind, but some have found a more… creative purpose for it.

With the ability to draw lines comes the ability to draw, well, just about anything. And if you’re feeling a bit immature, there are certainly a few shapes that come to mind. Even streamers and YouTubers have been cited drawing the crewmate from Among Us, among other things.

8/10 Mess Around With Sonic’s Speed Settings 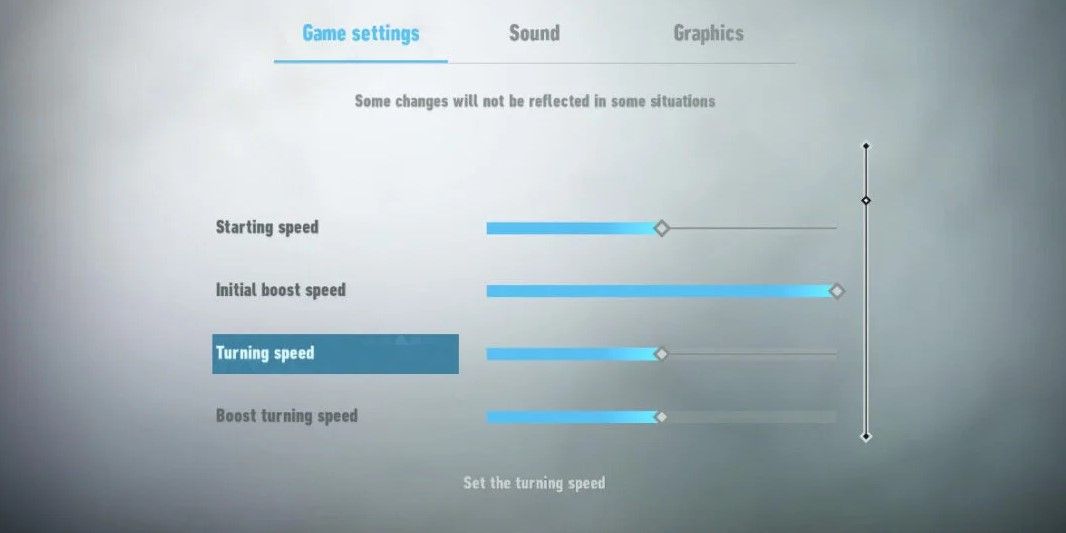 Apparently so many fans complained about Sonic’s momentum physics in previous games that the developers decided to let you customize how Sonic moves around. This includes not only how fast Sonic accelerates, turns, and bounces but even how fast his initial and top speeds are. And all of these options are available from the start.

While there’s a chance you might not think to open the Options menu for a bit, once you’ve seen just how much you can customize Sonic’s movement, there’s no way you’ll be able to resist playing around with those sliders. 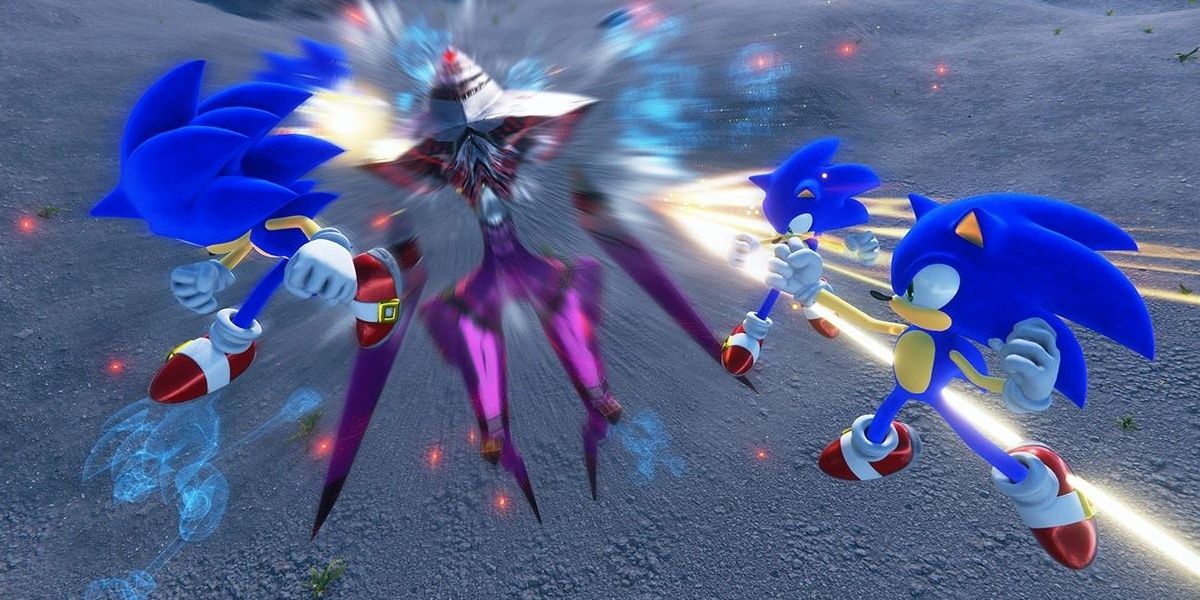 Sonic Frontiers has some of the most complex combat the series has ever seen, but things are pretty simplistic at the start of the game. All you have is your classic Homing Attack and a combo you can do afterward by repeatedly pressing the same button.

Even after unlocking tons of new techniques, the urge to mash Homing Attack as soon as enemies show up is strong. You can even unlock Auto Combo in the skill tree, letting you mash buttons to your heart’s content while still pulling off some cool tricks.

6/10 Cyloop Repeatedly To Get Back Rings 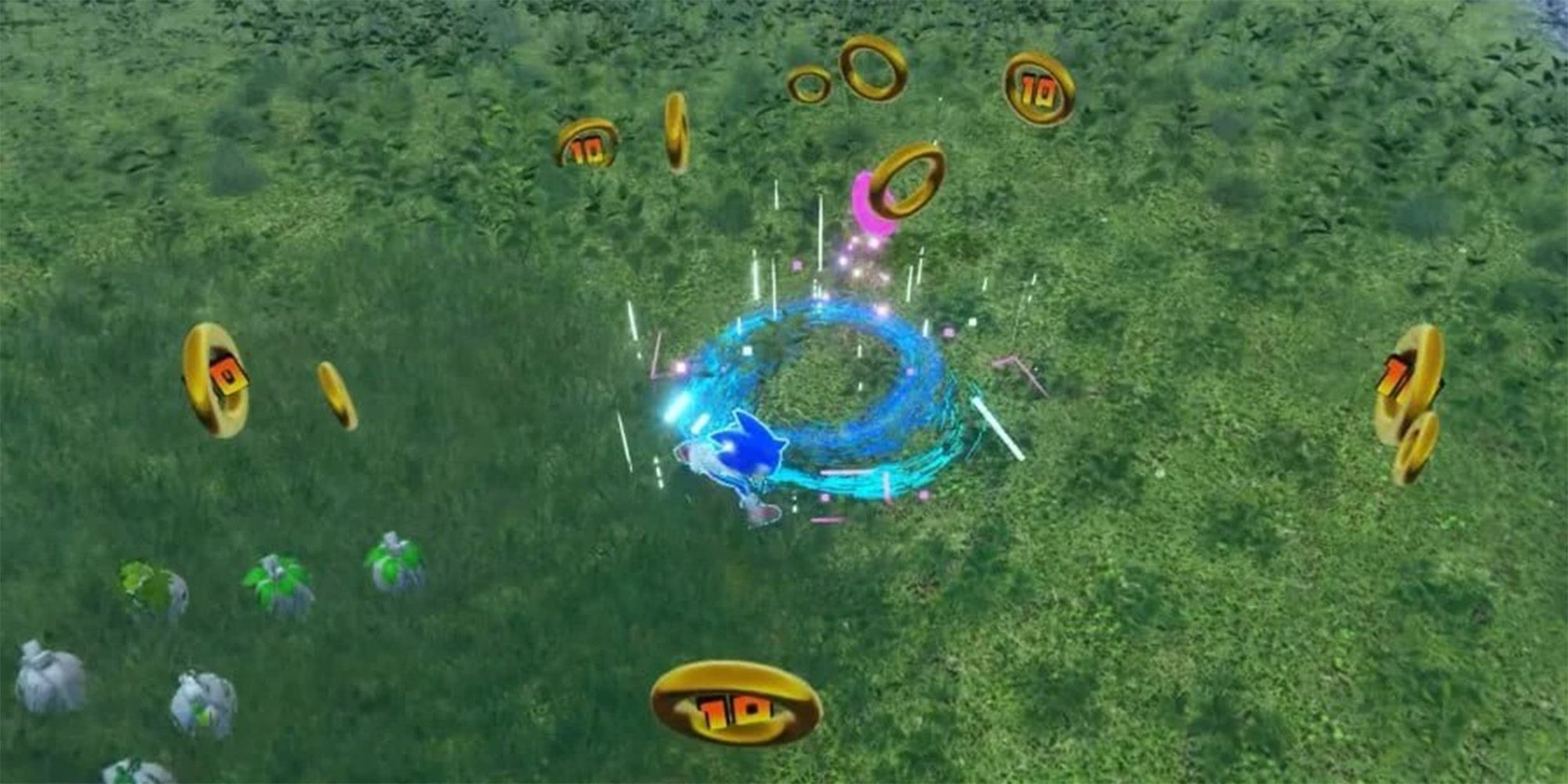 If you’re the type to recklessly throw yourself into combat (or mash buttons when under pressure), then chances are you’ll spend most of your playthrough below your maximum Ring count. So when you know there’s a tough fight coming up, you’re going to need some last-minute Rings.

As it turns out, the easiest way to do this is by running around in circles with the Cyloop. It’s very convenient, but it’s also hilarious seeing Sonic run around in circles over and over to restore his Rings. 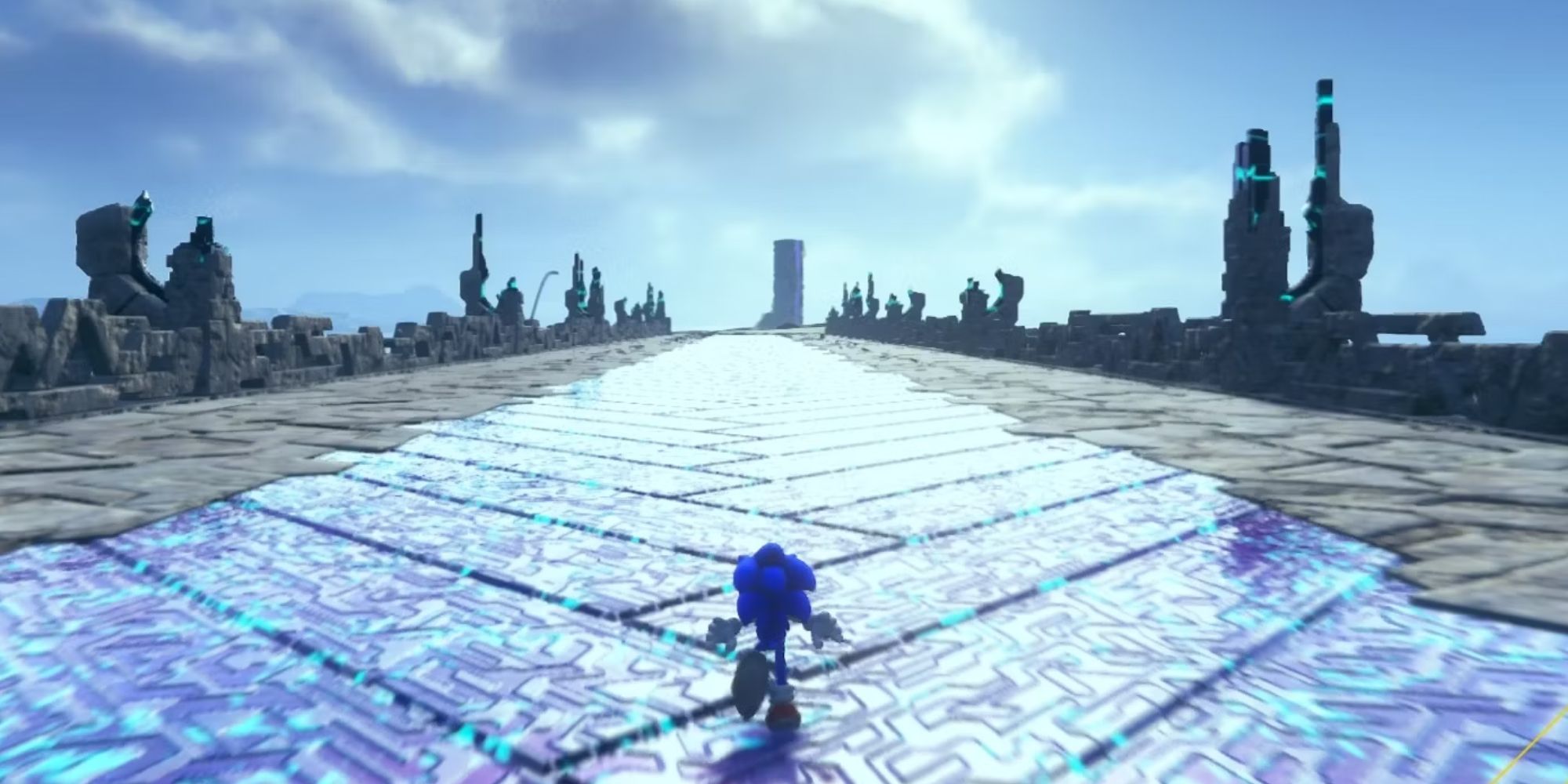 Sonic Frontiers has wide open fields to explore across its many islands, featuring mysterious ancient structures and floating platforming sections. You’ve probably spent at least a solid hour running from interesting landmark to landmark, tackling any platforming sections you can along the way. And chances are, once you’re done, you’ll have absolutely no idea where you are.

This isn’t helped by the fact that the game’s map only opens up by completing short challenges or puzzles throughout the land. If you’ve been doing them all as you find them, you should be able to get back on track pretty fast. But if you haven’t, you’re forced to fly blind for a while. 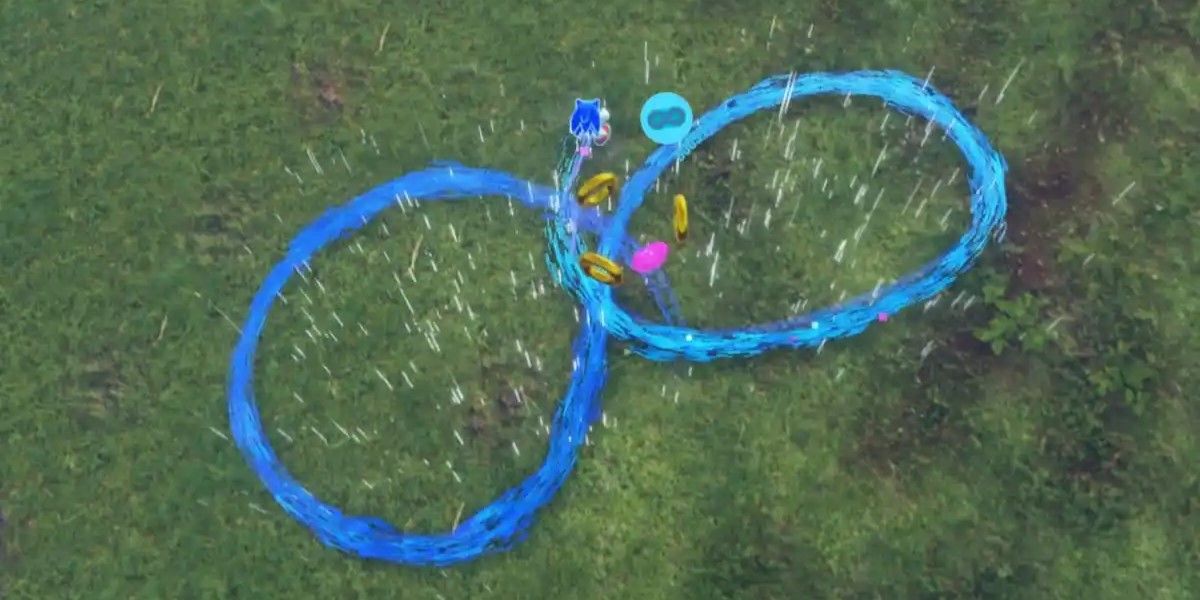 Did you know that you can Drop Dash by pressing and holding Jump after your Double Jump? Or that you can temporarily get infinite Boost Gauge by drawing the infinity symbol with your Cyloop? Well, neither did the vast majority picking up the game for the first time.

Maybe you were one of the few who saw these mechanics mentioned in a loading screen tip, but most likely, you unintentionally stumbled upon them by messing around with the controls for a while. As it turns out, some tricks you’ll pick up by complete accident can be quite helpful. 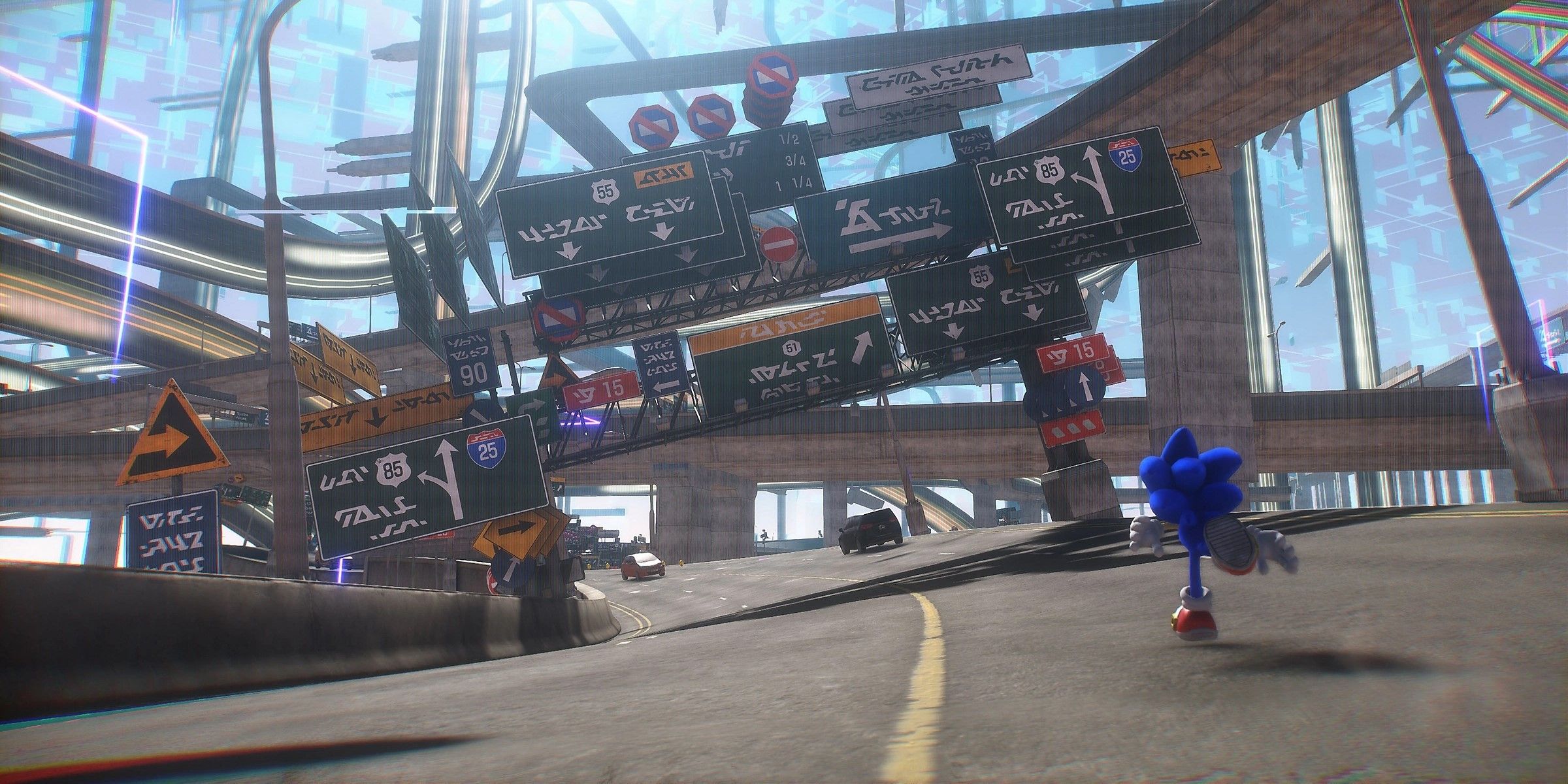 Cyberspace levels offer a more traditional Sonic experience, being fast-paced levels based around locations from Sonic’s past. (In some cases, they’ll even copy entire stage layouts from old games.) Though not very long, Cyberspace levels are designed with replayability in mind, offering multiple challenges to complete.

Arguably the hardest challenge of the bunch is getting an S rank. Ranks are determined by how fast you finish the stage, so if you want that perfect score, speed is key. It’s not uncommon for you to play the same level again and again, getting faster and memorizing more of the level each time.

2/10 Accidentally Boost Off A Cliff 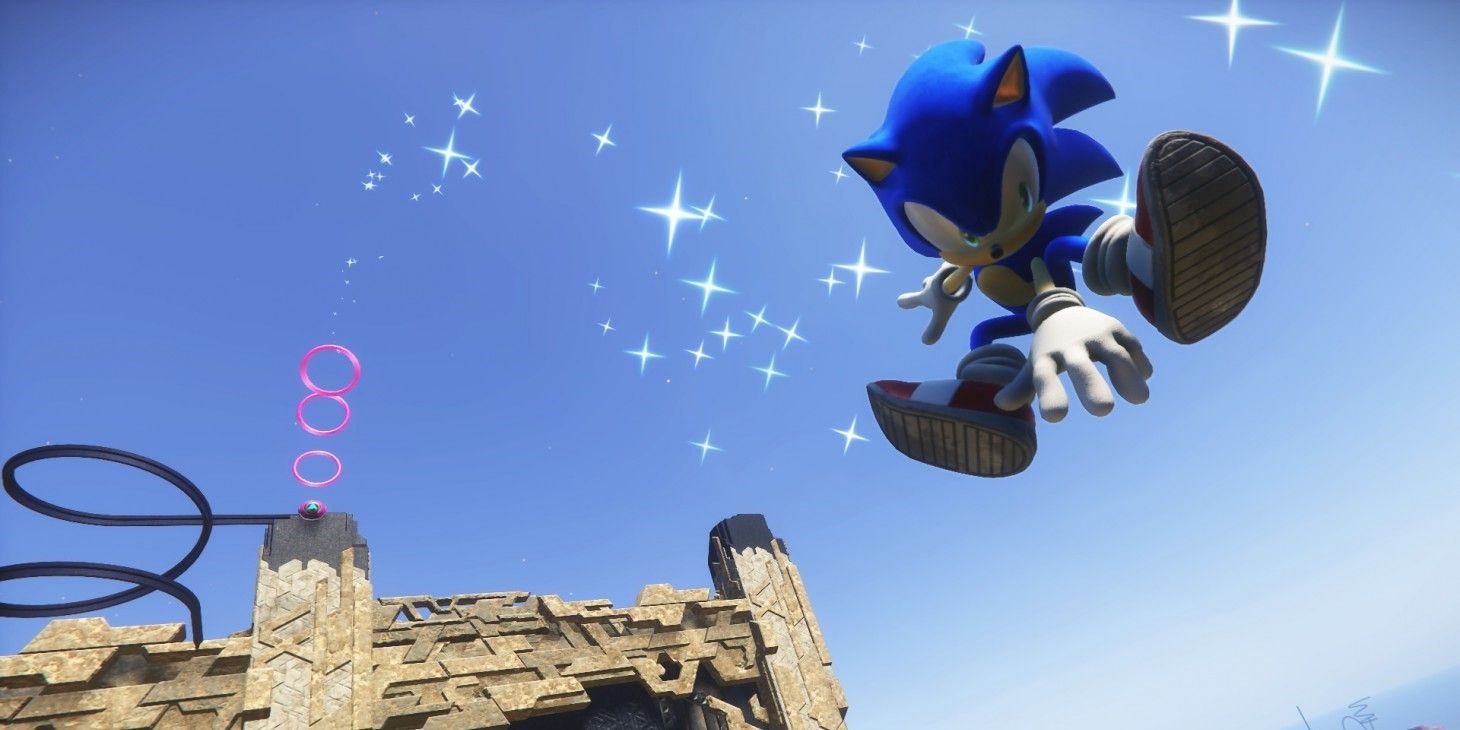 It’s happened to everyone, regardless of the Sonic game you’re playing. The blue hedgehog’s catchphrase is “Gotta go fast!” after all. So hold that boost button and run as fast as you can go. There’s no such thing as too fast, is there?

Well, as you might expect, there is such a thing. Boosting is very potent but also very dangerous if you’re in the middle of a platforming section, be it in the overworld or a Cyberspace level. If you don’t slow down and play it safe every once in a while, you’ll find yourself dying a lot in easily avoidable ways.

1/10 Spend Way Too Much Time Fishing 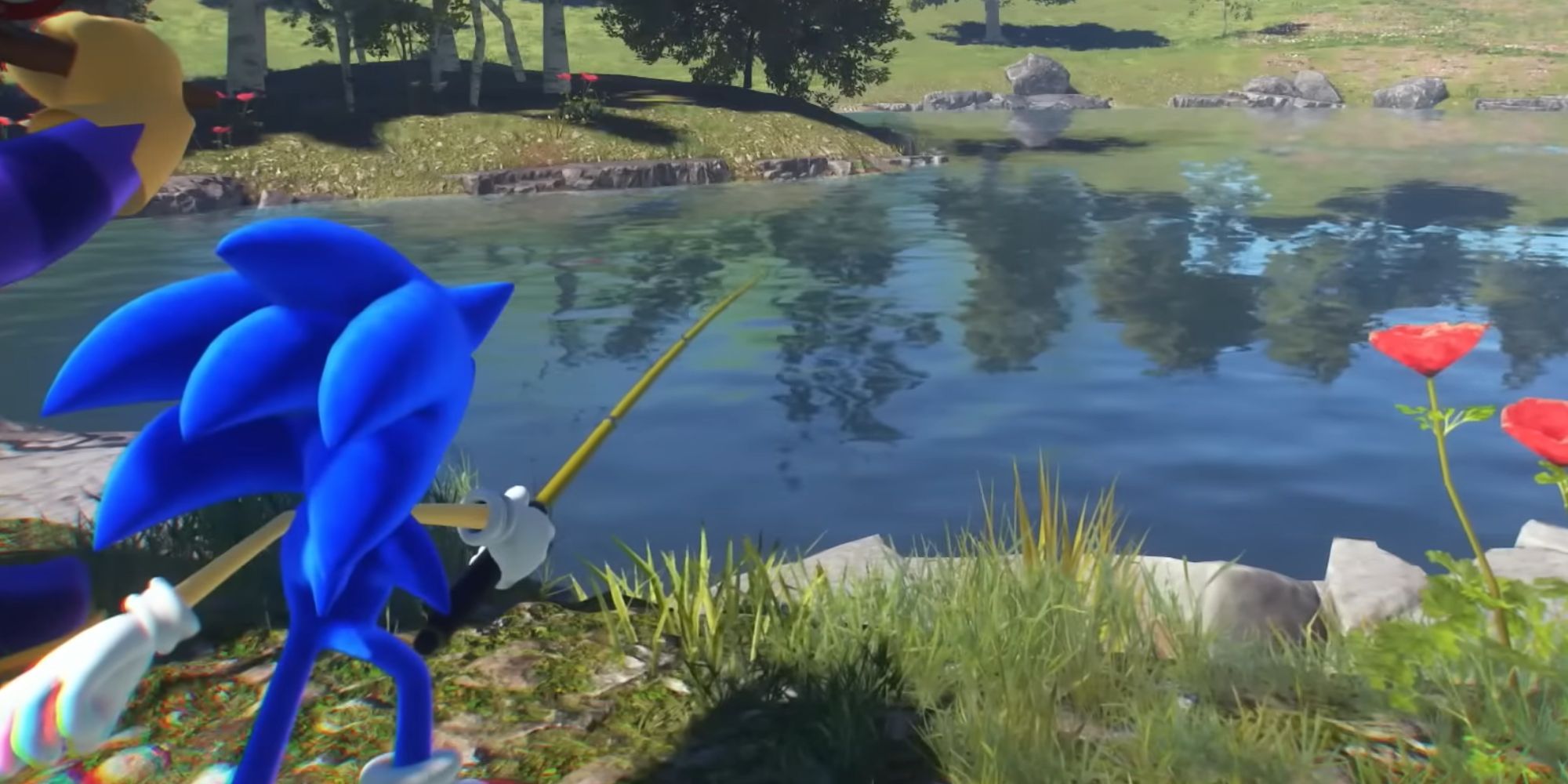 Sonic Frontiers is home to a lot of surprises. From the main antagonist to the lore implications, to a shockingly large number of callbacks to previous games, you never know what you’ll see next. Arguably, the big-gest surprise of them all is the return of Big the Cat.

Why is he here? Even Big himself doesn’t know. But he comes with a fun fishing minigame that’s hard to put down once it gets its hooks in you. Throw in some relaxing music and the sheer variety of things you can fish up (some of which aren’t even fish), and you can say your goodbyes to exploring the ancient ruins for the next half hour or more. Fishing is your life now.