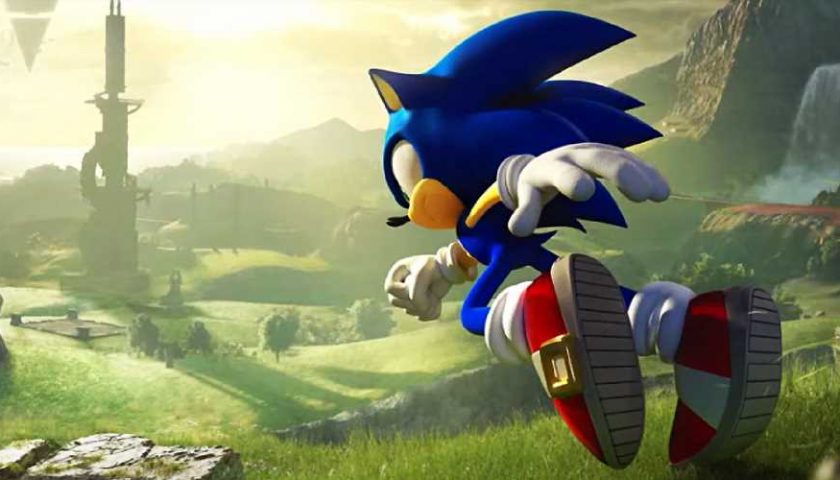 The designer behind the iconic character Sonic the Hedgehog, Naoto Ohshima, recently shared some very early concept art from the series on Twitter, revealing that Sonic once looked like a child with spiky blue hair. The images have since been going viral, attracting all sorts of attention from fans of the franchise.

Ohshima posted the pictures on Twitter along with a short description to the effect that what turned up on the social media platform was for an “action game about twin brothers who protect the dream world from Nightmare World's boss Thirteen,” noting how this “evolved into Sonic.”

When a follower explained how “I've heard that the first Sonic game was supposed to take place inside of a dreamlike world with strange looking monsters and creatures like Alice in Wonderland instead of robots and cute animals,” Ohshima replied that “it was an idea for a game that I came up with on my own. We became a team, we became Sonic and the idea of ​​​​speed and balls was born and evolved into the current Sonic.” The designer went on to say that “since I switched to Sonic, I needed time to create a Sonic world."

The concept art shows a region which is vaguely reminiscent of the map known as Green Hill Zone from Sonic the Hedgehog, featuring a rather large loop in the background. The grinning villain also resembles the notorious Dr. Robotnik. Something notable about the picture in question is that Sonic appears to have retained the spiky blue hair in the final design.

Ohshima worked in one or another capacity on the Sonic franchise ever since the beginning until Sonic Adventure was released on December 23, 1998. This particular entry in the series witnessed the first substantial redesign of the eponymous character. Ohshima went on to oversee the development of Blinx: The Time Sweeper and its sequel, Blinx 2: Masters of Time and Space.

Sonic the Hedgehog is one of the most recognizable characters in video games alongside Mario and Solid Snake. The franchise remains active to this day with Sonic Frontiers coming out on November 8, 2022. The second live action movie in the Sonic series, Sonic the Hedgehog 2, was released to rave reviews on March 30, further solidifying the status of this landmark intellectual property as a transmedia franchise.