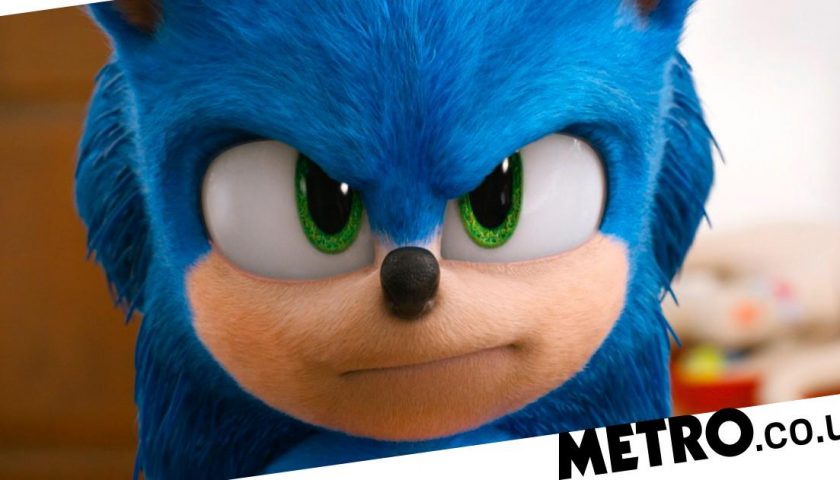 The third Sonic The Hedgehog movie is going to feature more characters from the games than ever before, and not just the ones you expect.

If you’ve seen the second Sonic The Hedgehog movie you’ll already have a pretty good idea about who else is going to be in the third one, but a surprisingly detailed synopsis of the next film suggests they’re not the only character from the games set to make their cinematic debut.

The leak allegedly comes from industry paper Production Weekly, which not only reveals the broad strokes of the plot but three additional characters that have so far not been officially announced.

Obviously, that means spoilers ahead but assuming the leak is accurate, it also suggests the third movie is going to be closer to the games than either of the first two.

One of the biggest revelations from the leak is that it describes Robotnik as being a major part of the plot, which is somewhat surprising as Jim Carrey previously implied he was retiring from big budget films – although he has said that before.

The synopsis states that the plot of the new film starts with Project Shadow, created by Robotnik’s grandfather, which has already been rumoured.

Anti-hero Shadow the Hedgehog was the big tease at the end of the second movie, but it seems as if the main threat is actually a ‘robotic version of Sonic’, presumably a version of Metal Sonic.

Robotnik has apparently got hold of ‘Mini Emeralds’ from the previously destroyed Chaos Emerald, which results in Shadow teaming up with Sonic to defeat the two villains.

The really big (literally) surprise is that they’re aided by Amy Rose and Big the Cat. Amy’s addition to the film cast is welcome enough but if there’s anyone that likes Big the Cat we’ve never met them, so either the movie makers are just adding new characters at random now or the leak is wrong.

We can’t independently verify the rumours as we don’t have a subscription to Production Weekly, but the website does indicate that the latest issue talks about Sonic The Hedgehog 3.

If the information summarised by Tails’ Channel is right then the movies are getting closer and closer to something that could pass for the plot of one of the games.

However, considering that a lot of fans don’t like Sonic’s friends – outside of the core trio of Tails, Knuckles, and Amy – adding so many, so quickly might not be the best idea.

At this rate we’re going to end up with Jet the Hawk and other Z-listers before you know it, but who knows… maybe in the movies they’ll be cooler.