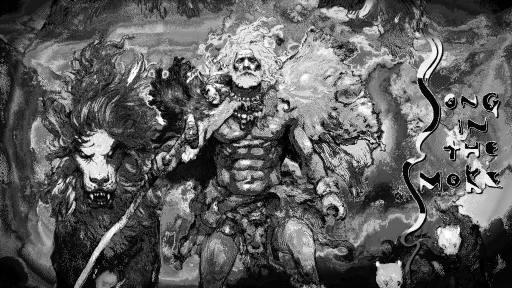 Promising VR survival game Song In The Smoke is launching this summer, and this new behind-the-scenes video gives us a deeper look at it.

We debuted a clip from the documentary, titled The Call of Nature, during the Upload VR Showcase today, but now we’ve got the full thing. The video focuses on developer 17-Bit’s efforts to build the game over the course of the COVID-19 pandemic as the team left its office in Kyoto, Japan last year.

CEO and Creative Director Jake Kazdal is on hand to talk about working on the project, which seeks to deliver a more organic take on the survival genre. “I thought about creating a world,” the developer says, “creating a living, breathing world, which you hear all the time but, for the first time, it wouldn’t be just a game. You would be in this world.”

Kazdal also touches on some really interesting mechanics for the game. Animals, for example, are designed to react to players in vastly different ways given their current situation. If they’ve recently eaten then they might not be as prone to running from you as if they’re hungry.

“Nothing is canned in this game,” Kazdal says. “Everything is kind of a dice roll.”

It sounds really promising. Song in the Smoke is coming to Oculus Quest, PC VR and PSVR headsets this summer. Are you looking forward to the game? Let us know in the comments below!