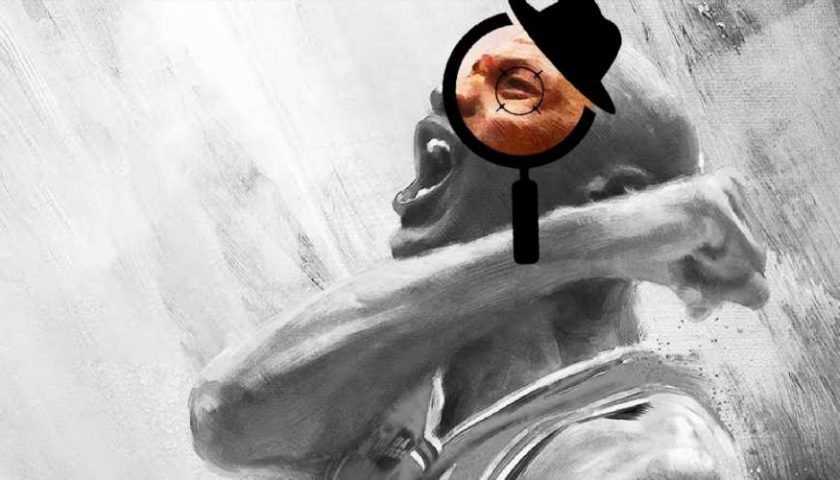 Some of you reading this will have received the wrong game at some point in your life. An ill-informed family member who got you an outdated copy of FIFA, or maybe the right game but for the wrong platform. However, some people have recently been fooled into buying what they thought was the latest NBA 2K title through the Xbox Store, and they're not happy.

NBA 2K23 launched over the summer, and what appears to be a crude attempt to trick a few people who weren't paying enough attention when buying the game on Xbox has followed it. Nbasketball 23, the definitely-not NBA-affiliated game, uses NBA 2K artwork and retailed at $59.99, hence a couple of people falling foul of the ruse.

At least two people have bought Nbasketball 23 thinking it was NBA 2K23. One review of the incredibly basic-looking game has threatened to sue the creators of the title after being duped, and another has questioned why the players just run around the ball. Wonder if the realization that this isn't 2K's latest basketball offering has set in yet.

The bad news for all you Nbasketball fans out there is even though the game still appears in the search bar when you type its name, the page for the title seems to have been taken down. As you can see above, the game was created by Sarp Apps. The developer currently has just the one title available through the Microsoft Store, something called Tractor Simulator 2022. The screenshots don't paint an impressive picture, and its sole review claims the game doesn't even run on Series S.

Although there are hoops developers need to jump through to get their games onto storefronts for platforms as big as Xbox, sometimes things slip through the cracks. Nbasketball isn't the only title to have appeared recently with what seems to be the sole goal of tricking potential players into spending money. A mobile game masquerading as a Left 4 Dead 2 spinoff is so lacking, it doesn't even have any zombies.