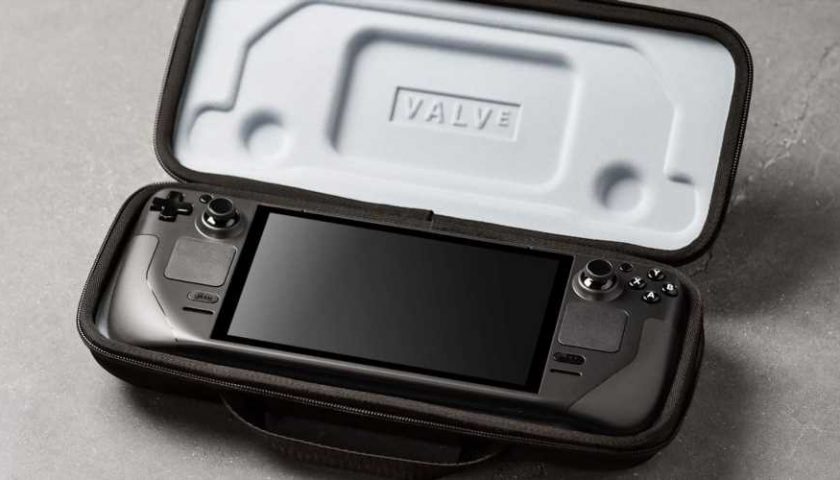 As with all new consoles – or any piece of technology, given the semiconductor shortage – the Steam Deck still hasn't made it into many hands. However, the versatility of the handheld console can't be doubted, as over 500 games have been made compatible with it in the short time since its launch. It appears that the Steam Deck's versatility isn't only restricted to playing all types of games, but emulating other consoles as well, especially Nintendo's dual screened ones.

As spotted by PCGamer, tech and gaming blog, GameXData figured out a way to run 3DS games on the Steam Deck, albeit in a unique manner. They rigged a monitor to the Deck, which acted as the primary screen, while the handheld's screen – which has touch screen capability – acted as the second screen of the Nintendo console. A bit of Linux based bagic, and they could get Pokemon X/Y up and running with dual screen functionality.

That's not the only Nintendo console they managed to emulate via the Steam Deck in this manner. A couple of weeks ago, GameXData did the same thing for the Wii U, essentially turning Valve's handheld console into a gamepad for the Nintendo console. The fact that the Deck can run internet browsers, means that the possibilities with the device are almost endless.

It seems that these endless possibilities will remain endless for a few generations, as Valve has all but confirmed that it will be creating and putting out future versions of the Steam Deck. A particular line in the Deck's promotional booklet in Asia, reveals that the company will be working on more iterations. It confirms that a new version of the Steam Deck is coming "in the future", featuring "improvements and iterations to hardware and software" which will be "even more open".

"This is a multi-generational product line," it said. "Valve will support Steam Deck and SteamOS well into the foreseeable future. We will learn from the Steam community about new uses for our hardware that we haven't thought of yet, and we will build new versions to be even more open and capable than the first version of Steam Deck has been."