We are just days away from the long-awaited release of Cyberpunk 2077. We’re also in the month when communities get together in good-will to donate to charities. To that end, one generous person anonymously (under the Cyberpunk 2077 protagonist’s name, “V”) donated €2,077 during a German charity stream.

Less than a week ago, we saw another generous soul donate his pre-ordered copy of the game to someone who said that they couldn’t afford it. While CD Projekt Red has currently placed an embargo on streaming the game , we expect that streaming Cyberpunk 2077 may eventually be used to appeal to people’s charitable nature—which, of course, is something that CDPR encourages after the embargo date.

The news of this particular donation was shared on Reddit by u/Zude93. The donation was to the charity stream “Friendly Fire 6,” which is a yearly event held by some of the biggest names in the German gaming circle. According to one of the comments on Reddit, the stream collected more than €1.5 million for charity between donations and merch.

That number makes more sense when you consider that the donation from “V” barely reached the top 20 donors. “V” had the 16th highest donation on the stream, with the top spot donating €7,331. Apparently, the stream is large enough to have been officially sponsored by CD Projekt Red last year and was sponsored by Ubisoft and Xbox as well.

Some commenters on the Reddit thread doubted that the donation was, in fact, €2,077 because of the way that numbers are stylized in Europe. You will find that the screenshot contains periods in place of commas to denote “thousands” of dollars.

Charity events in gaming have raised millions across the world this year. A Bungie sponsored charity event raised $300,000 on its first day. An Among Us stream raised $200,000 for charity, and the Game Theory YouTube channel raised $3 million for St. Jude’s hospital. Additionally, there will be another charity event held over the course of a week—from December 14 to 20—in Fallout 76 to benefit St. Jude’s hospital. The event features over 250 streamers and has already raised $2,000 of the targeted $50,000 for the hospital.

Up Next: Immortals Fenyx Rising’s Map System Was A Mistake 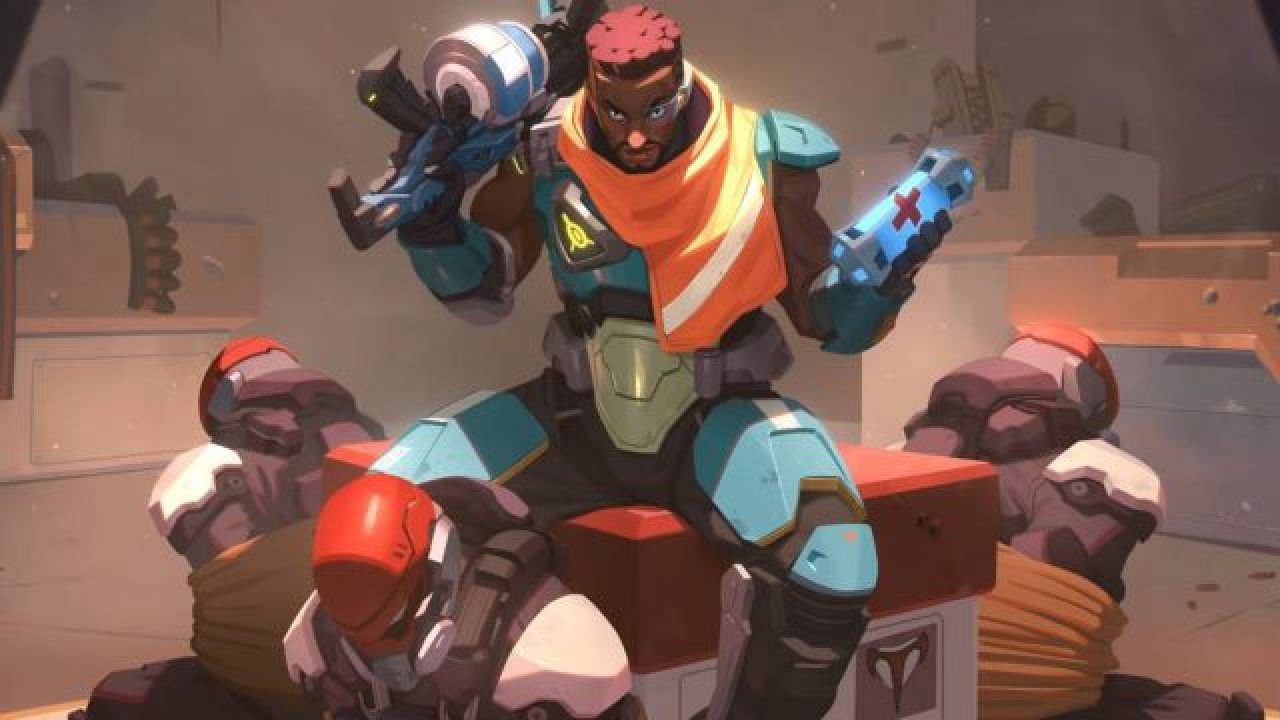