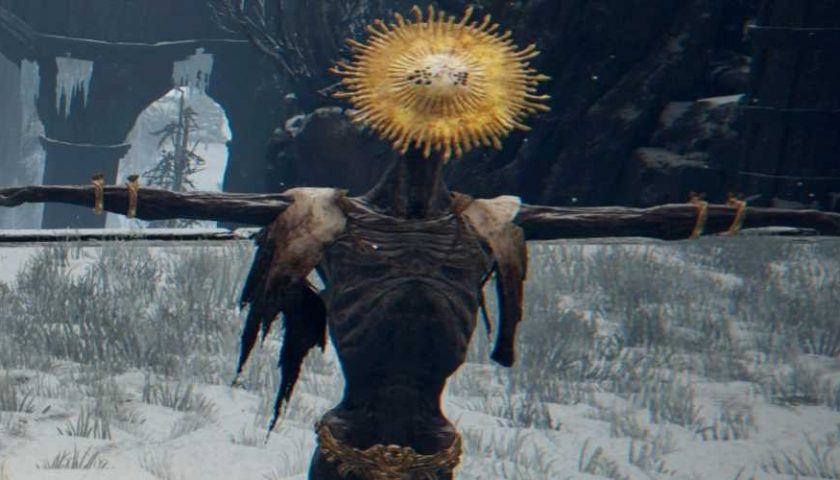 Imagine walking out of the cave in Elden Ring to pick up that first item – maybe it's a bundle of animal bones or a smithing stone [1]. Boring. With the randomiser, you could be picking up the Sword of Night and Flame instead. Margit? Margone.

Like Dark Souls 3's, this mod randomises all items in the game except for key ones. That includes dropped items. If you go hunting for a boar, you might get land octopus ovaries instead. It doesn't make much sense, but it'll certainly spice up your run. Plenty of streamers use these mods to add some challenge as you can either find yourself hilariously overpowered to begin with or wielding nothing but a broken straight sword and some grapes.

But there's a whole other layer of challenge that you can add on top. The mod also supports auto-equip. This means that if you pick something up, you're forced to use it. You could end up swapping a River of Blood +10 for an unupgraded longsword. And if you get a duplicate, it'll be unequipped instead. Two River of Bloods would leave you with nothing but your fists to take on Margit. Maybe he's not so Margone after all. 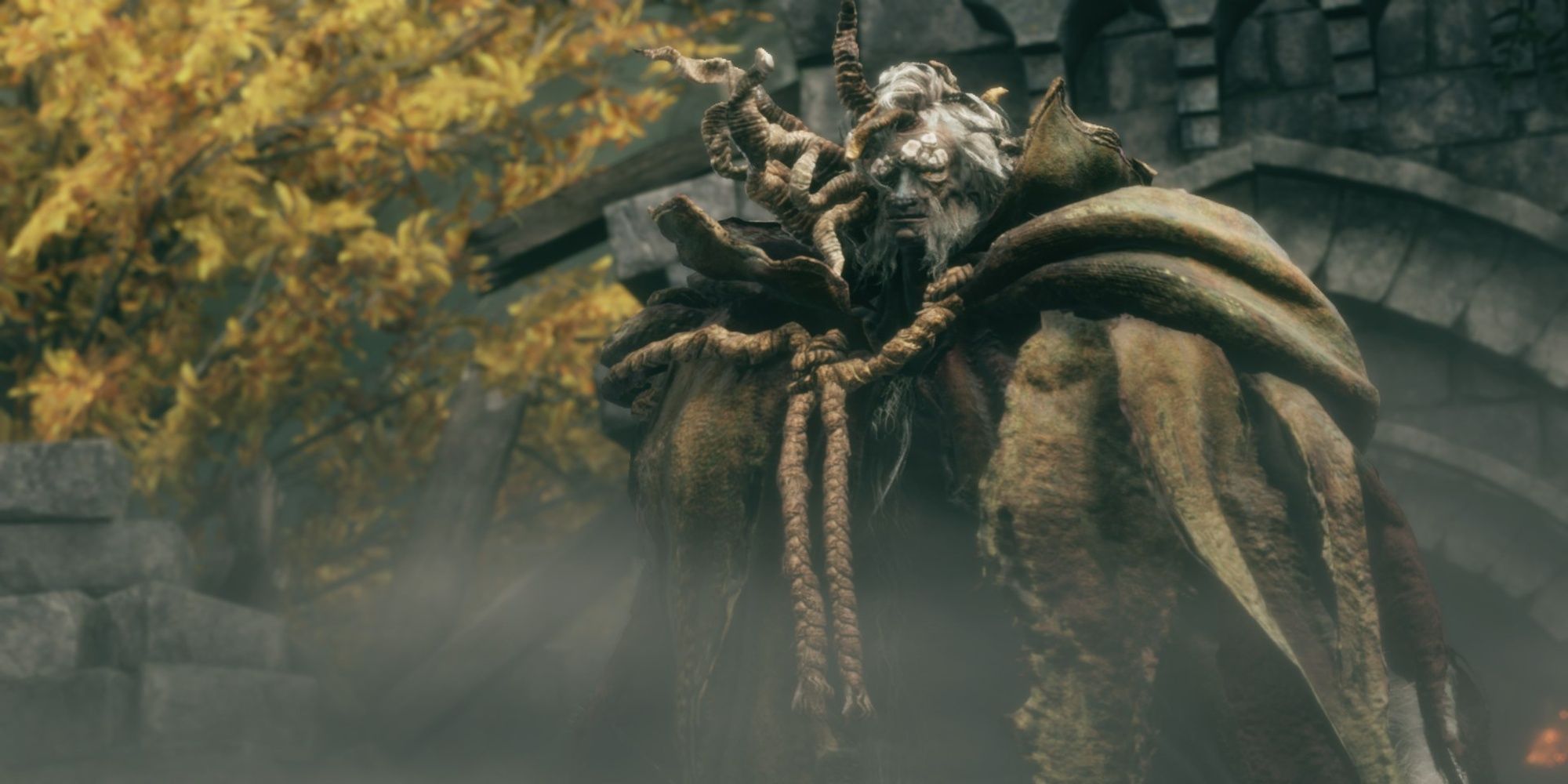 This randomiser only randomises items though, but we're probably not far off a mod that does the same for enemies. Previous Souls games have them, and they make challenge runs far tougher. Instead of finding a few footsoldiers at the start of Stormveil, you could run into Godrick or even Malenia. But for now, you can rest easy – it's just a few patrolling footsoldiers.

You have to run the game offline to use the randomiser, though, and without Easy Anti-Cheat. If you try to play online, you'll get banned.

And if you're not happy, you can just reroll your random run, essentially turning Elden Ring into a roguelike. So if you find yourself stuck without a weapon and nowhere to go, the odds stacked against you, then you can start over with a new seed.