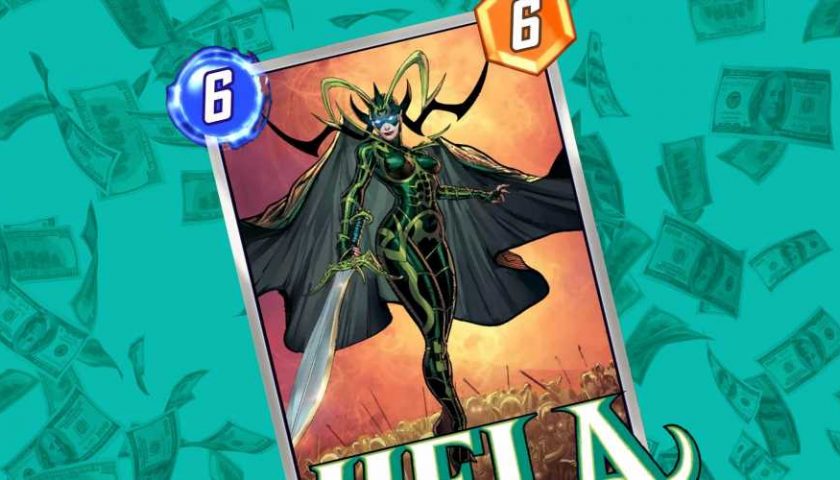 Marvel Snap has taken the world (and TheGamer) by storm. It quickly rose to the top of the app stores once its beta period ended late last year, and it earned fourth place on TheGamer's game of the year list. However, you can't please everybody, and these content creators unhappy with the game's monetisation prove that.

On Twitter, streamer Mogwai asked if there had been any serious discussion surrounding the game's monetisation. They then added they believed the current system to be completely unacceptable.

Marvel Snap recently introduced the Token Shop. It's a mechanic whereby a card you don't own is offered to you every eight hours. You can buy it if you've got the tokens, pin it to save up, or let it rotate out if it's not the one you're after. It won't help you get every card super quickly, but it'll be a boon if you're just looking for one to finish off a specific deck. Looking at you Knull.

The issue the streamers and YouTubers have with the game is just how expensive things can get if you want to be able to get every single card. Increasing your collection level is difficult if you aren't earning lots of boosters from games and credits from challenges. The alternative is to buy boost cards with credits, which you can buy with gold, which you can buy with real cash.

Currently, 120 gold will buy you 150 credits, which can be used to boost a card from uncommon to rare, netting you two collection levels. This costs around two pounds, and considering streamer CzechCloud is saying they've almost hit collection level 3,000 and still haven't gotten all the Pool Three cards, you'd have to spend a lot to simply buy your way to the top. 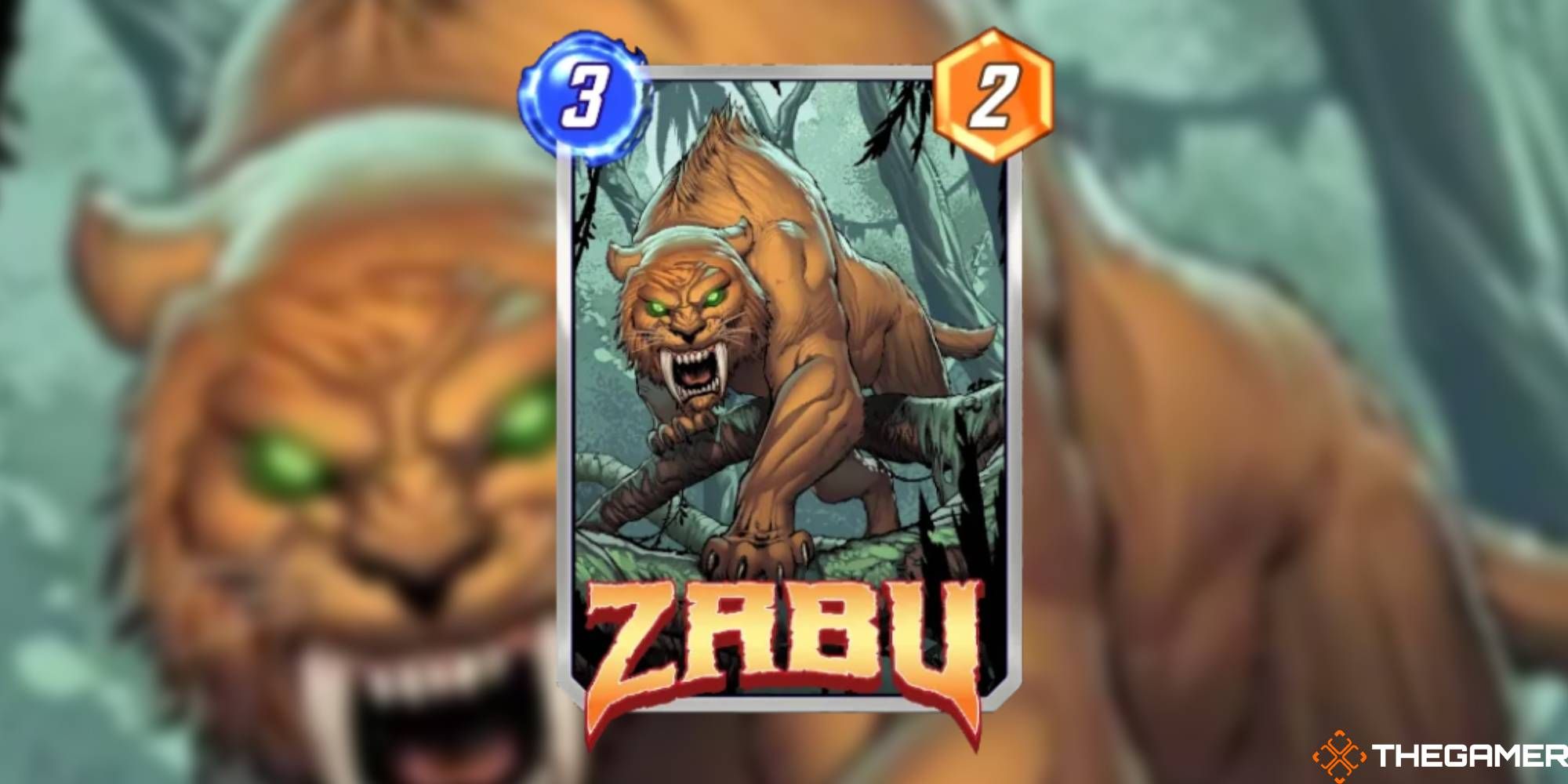 But, the point of the game isn't to buy all the cards. Due to the snap mechanic where you can bet extra cubes – required to rank up – and the ability to retreat, smart play should ensure you're never losing more cubes than you're winning. Also, as a live service game, the developers would never allow all the cards to be available for free within just a few months of play.

One person, YouPushIPaul, responded, "I feel like this is really only an issue for streamers who want to make money themselves off the game, and think they should just have everything. I sort of like that everyone doesn't have everything, and isn't all playing the same netdecks all the time." 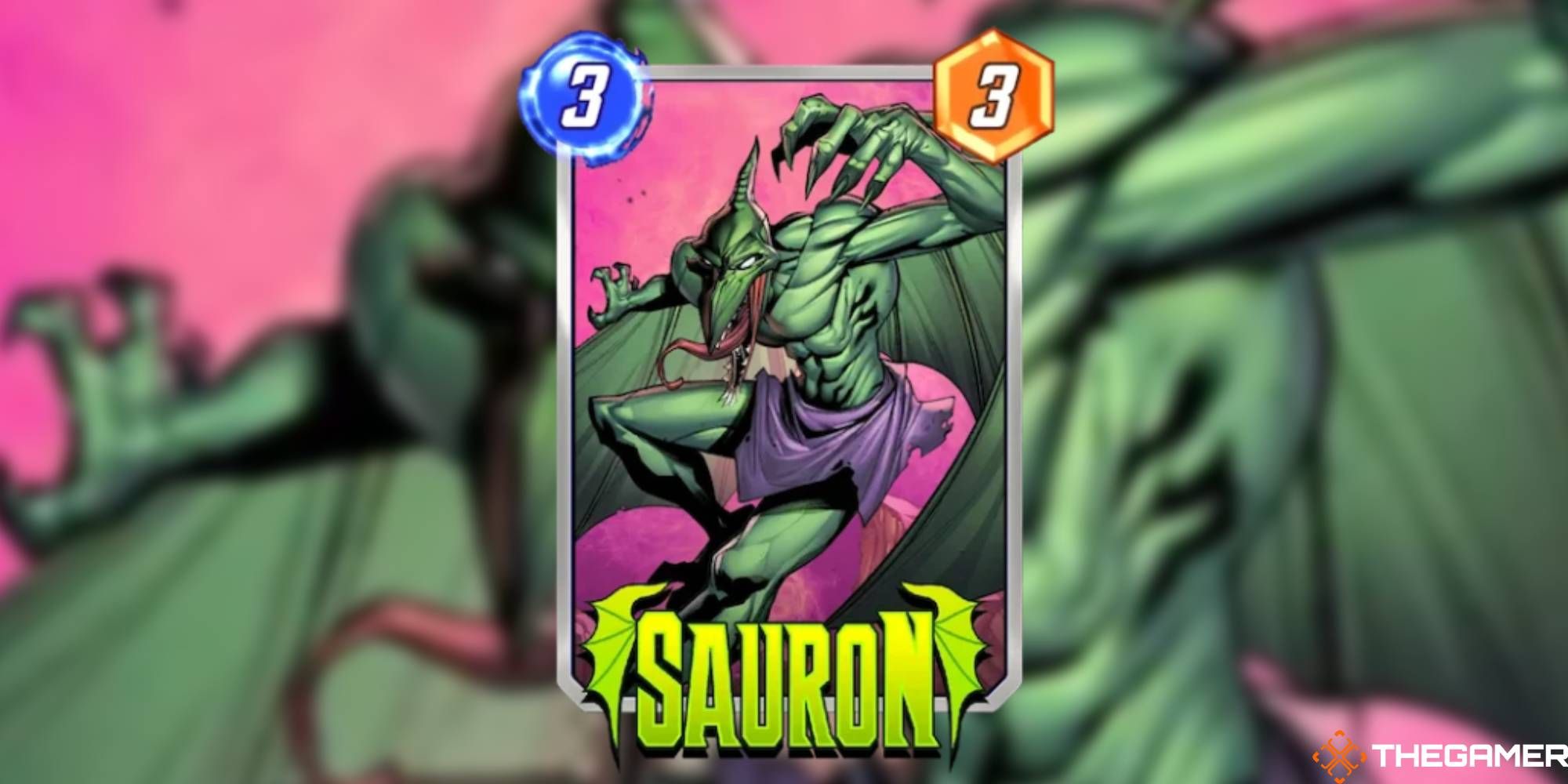 So far, the devs have been very recep[tive to player feedback on issues such as obtaining specific cards and even nerfing Leader, the most hated card in the game, so hopefully a solution will appear soon.