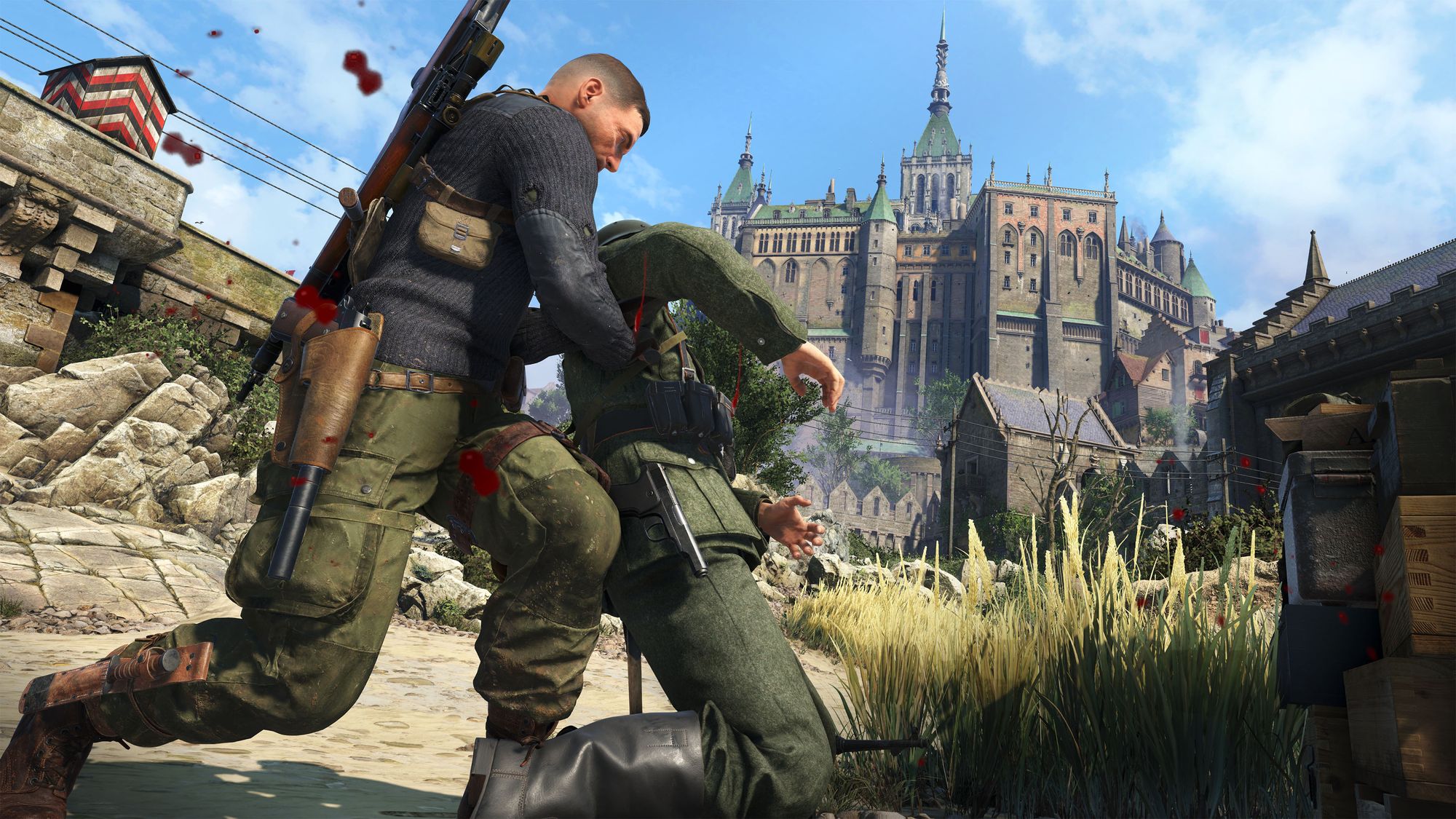 After two years of silence, Sniper Elite 5 has re-emerged with a new trailer, gameplay details, and a 2022 release window.

Back in March 2019, Rebellion Developments announced several Sniper Elite projects, among them what was implied to be Sniper Elite 5.

Over two years later and the studio has finally debuted a proper trailer for it. It doesn’t have an exact release date, but it will come out some time in 2022 for PC (Steam, the Epic Games Store, and the Microsoft Store) and all major consoles, barring the Nintendo Switch. It will even launch day one on Xbox Game Pass.

Set in 1944, you’ll once again take control of series protagonist Karl Fairburne, who is sent to France to stop a Nazi project called Operation Kraken. Rebellion promises the largest and most immersive maps in the series so far, all of which are based on real locations and captured using photogrammetry.

Gunplay and traversal mechanics have also been enhanced, and you’ll be able to fully customise your weapons, right down to the type of bullets you want to use. Rebellion is also hyping the kill cam, which looks to show off your assassinations in even more detail.

While the whole campaign can be played solo, there will be a co-op option, with some improved mechanics of its own that allow you and your partner to share ammo and heal each other. There will be a competitive multiplayer mode, plus a survival mode where you and up to three other players work together against swarms of enemies.

Interestingly, Sniper Elite 5 will be taking a page out of Deathloop and Dark Souls’ book and have some player-versus-player action in the campaign. You can invade another player’s campaign by taking control of an Axis sniper and hunting them down.

If you find yourself on the receiving end of this, you can call for a second sniper to drop in and help you deal with the invading player.

Rebellion will have more information to share in the run up to release, as it recommends fans to keep track of Sniper Elite 5’s social media channels.