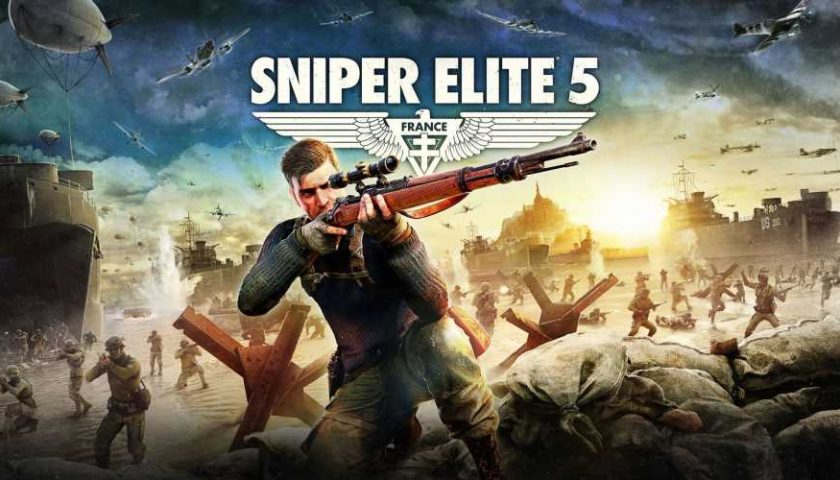 Sniper Elite 5 now has a release date, and it's not too far away. According to the new trailer just released by Rebellion Developments, Sniper Elite 5 will arrive on Xbox, PlayStation, and PC on May 26, 2022.

A continuation of the longstanding Sniper Elite series, Sniper Elite 5 picks up just after the previous game and puts players back in command of Lt. Karl Fairburne, SOE operative and sharpshooter. Fairburne gets sent into France in 1944 as part of the US Ranger group tasked with taking down Germany's Atlantikwall fortifications on the coast of Brittany. Stranded behind enemy lines, Fairburne links up with the French Resistance and discovers a Nazi project that could turn the course of the war.

Check out the trailer below to find out who Fairburne will have to take out to stop Operation Kraken before it can launch. You'll also get a peek at Sniper Elite 5's new movement systems including ziplines and sliding down sloped roofs.

Sniper Elite 5 will feature a brand-new PvP mode where you can invade other players' campaigns. Think of it like Dark Souls or Deathloop in terms of changing a single-player campaign into a two-player shootout. If you're not into the added challenge of human opponents, you can call on your friends for assistance in the new co-op options, or take on waves of enemies in the three-player co-op survival mode.

Along with a release date, Rebellion Developments also revealed some pre-order goodies. Everyone who pre-orders will get access to the special Target Fuhrer campaign, "Wolf Mountain," where players will infiltrate Hitler's private mountain retreat in the Bavarian Alps. Your sole objective is to kill Hitler. Players will also be provided the suppressed P.1938 pistol to do it.

Those that order the Deluxe Edition will get the full season pass, which includes a two-part campaign, weapon skins, two character packs, and six weapon packs. Pre-orders are available now for all platforms.

Sniper Elite 5 arrives on Steam, Epic, PlayStation, and Xbox along with Game Pass on May 26.