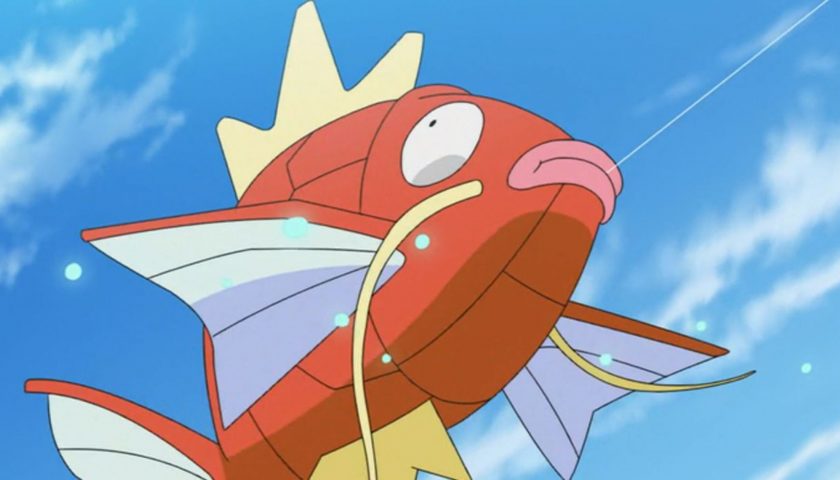 Pokemon cards are all the rage these days, so much so that you have massive Internet celebrities like Logan Paul trying – and sometimes failing – to get in on the action. As a result, some of the rarer Pokemon cards out there have been selling for serious amounts of cash, sometimes for more than several times the average person's yearly wage.

Today’s example is no exception, as a rare Snap Magikarp Pokemon card has just been sold for 5 million yen ($136,000) at a Japanese auction, making it one of the most expensive Pokemon cards ever. According to NintendoLife, the reason why this card is so rare is that this particular Snap Magikarp card is one of only 20 in existence.

Back when Pokemon Snap launched for the Nintendo 64, a competition was held in which players submitted their favorite pictures of Pokemon in the game. There were ten winners in all, each given a set of 20 Pokemon cards that featured their submitted snap. Several different Pokemon have Snap Pokemon card versions including Bulbasaur, Articuno, Magikarp, and of course, Pikachu.

As you can imagine, these cards are extremely rare, and the whereabouts of many of them are currently unknown. The Snap Magikarp that is the focus of this story is the first to have surfaced since the competition finished all those years ago, with the location of the other 19 currently unknown. If you want to know more about the history of the card, YouTuber smpratte recently made an interesting video that you can check out above.