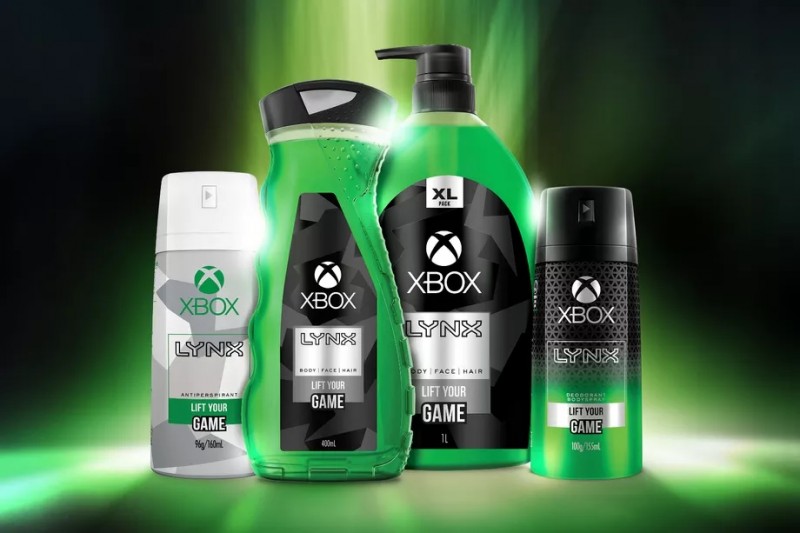 The era of extreme hygiene materials feels almost bygone, when you would see AXE commercials on TV and see store shelves lined with the brand. Those times never really leave you, however, and it seems that Microsoft wants their piece of that early 2010s pie with what appears to be Xbox-branded body wash.

From a collaboration between Lever, the parent company of Axe, and Microsoft, comes Lynx Xbox body wash, deodorant, and shower gel. The bottles encourage users to up their game by cleaning up and by smelling green. What does green smell like?

Xbox encourages players to “power up” before leaving the house with the various gels. The products are going to start in Australia and New Zealand this summer, though there is no word if they will eventually release in the rest of the world. Let’s hope you don’t overheat and red ring from using it, though.