The next tournament for Super Smash Bros. Ultimate has been announced, they’re focusing on melee fighters. Looks like the beam-spammers/Duck Hunt players of the world can go play Marvel vs. Capcom 2 like the monsters they are.

Traditional fighting games have characters that possess some ranged moves, but they usually require button combinations in order to perform, offering a slight delay that can be capitalized on by the enemy. The Super Smash Bros. series does away with most combos, which means characters are free to blast enemies with ranged attacks. Luckily, the larger stages and greater agility means that close-range fighters have plenty of room to maneuver and deal deadly counterattacks to their foes. 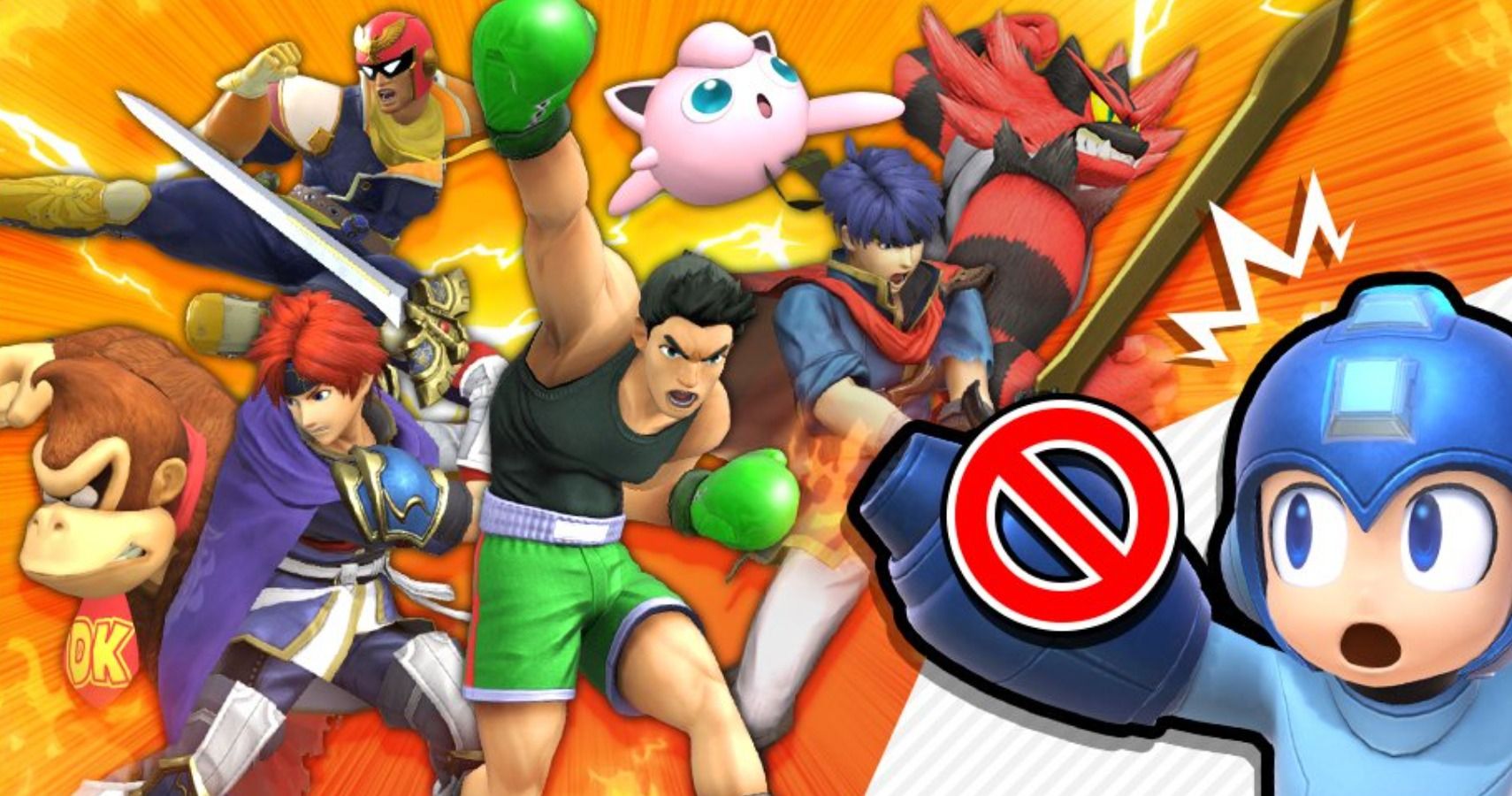 Related: The Latest Smash Bros Update Required Permission From All IP Holders Involved With The Game

The ranged characters will be sitting out the latest tournament in Super Smash Bros. Ultimate. A new update posted by the SmashBrosJP Twitter page and a Dashboard announcement sent out to Smash players has confirmed the theme of the next event. The next Super Smash Bros. Ultimate tournament will be “Up Close and Personal”, which will only use characters who lack ranged attacks.

The format for the tournament will be 1v1, two stocks, a three-minute time limit, no FS Meter, no items, and Omega forms only for stages. The only characters who can be used during this tournament are Captain Falcon, Chrom, Donkey Kong, Ganondorf, Jigglypuff, Ike, Incineroar, Little Mac, Lucina, Marth, Meta Knight, Roy, and Shulk. The event will run from September 18 to 21.

Super Smash Bros. Ultimate has one of the best rosters in video game history, which involves a diverse mixture of fighting styles. Short-ranged characters can have a nightmare facing off against long-ranged specialists, with Duck Hunt Duo and Samus driving many people to frustration with their gun and run tactics. The melee (no, not that Melee) fans of the world will soon have a chance to punch each other in peace, without having to worry about dodging a gauntlet of shots every time they move.