Smash Bros Ultimate fans will today find out about the second DLC character during the Nintendo Direct for E3 2019.

Smash Bros director Masahiro Sakurai has already confirmed that the second Smash DLC character will be revealed during the E3 2019 Direct.

And the rumour mill is abuzz with claims about which Smash Bros character will follow Persona 5’s Joker as a DLC fighter.

It’s long been hoped that Banjo Kazooie will become available as a Smash Bros character, with fans left wondering if the N64 icon is heading to SSBU.

What was seen as one of the stumbling blocks to this happening is Microsoft have the rights to Banjo Kazooie, as they own the character’s maker Rare.

But last year Xbox boss Phil Spencer fanned the flames of this rumour, saying he’d be open to seeing Banjo in Smash Bros.

And ahead of E3 2019 rumours of a new Banjo Kazooie game, or Banjo appearing in Smash Bros, have been sparked.

The rumours come from Exquisite Gaming, a company that makes merchandise and figures for video game brands. 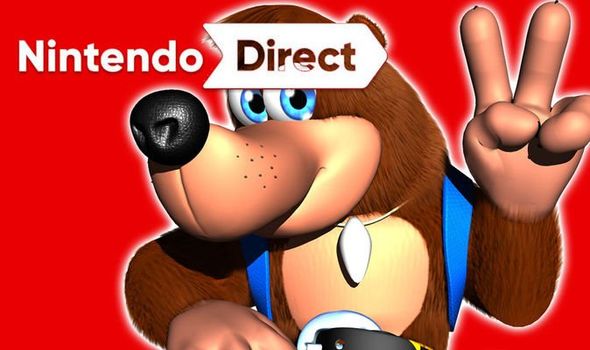 And in the run-up to E3 2019 they tweeted: “We can’t wait to bring back Banjo, not long till we officially announce!“

Alongside the tweet was a picture of part of a new Banjo Kazooie figure that looks to be in the works at Exquisite Gaming.

In response to the tweet one Twitter user pointed out Exquisite Gaming has released new figures previously to coincide with game releases.

So a Spyro figure was released for Spyro: Reignited Trilogy and a Crash figure Crash Bandicoot: N. Sane Trilogy. 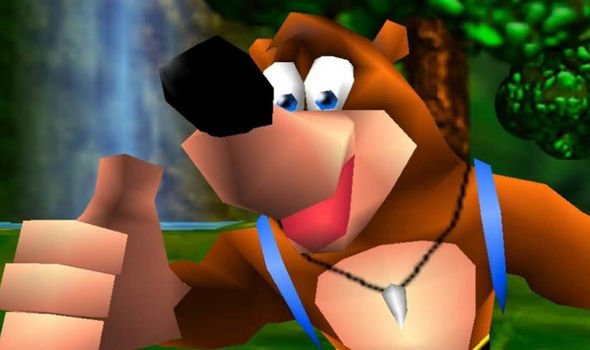 It remains to be seen if this new Banjo figure is being launched to coincide with a new game, or Smash Bros DLC, or neither.

Elsewhere another leak, which seemingly revealed Joker as the first DLC character, also allegedly revealed the full roster for the Fighters Pass.

And finally, ahead of the E3 2019 Nintendo Direct a petition has been started to get Waluigi in Super Smash Bros Ultimate. 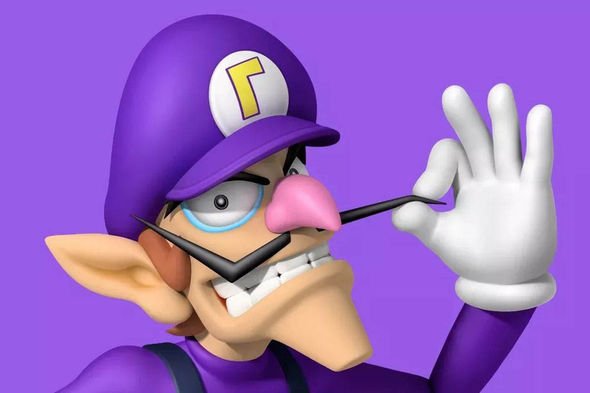 The petition, which you can click here to sign, is looking for 50,000 signatures – and at the time of writing has received over 48,000.

The new Smash Bros DLC character will be revealed during the Nintendo Direct for E3 2010 which is kicking off at 5pm BST today.

Clicking here will direct you to the page you need to go to to watch all the Nintendo Direct action unfold live.