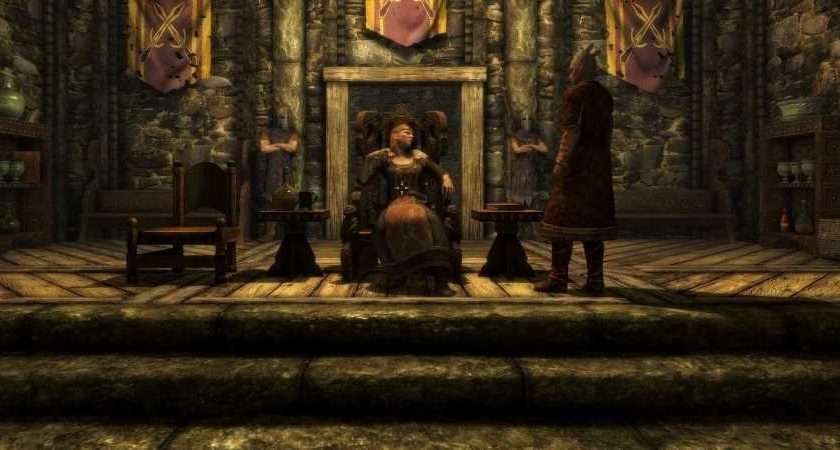 Riften is an excellent place to visit on your tour of Skyrim. The whole town has a unique vibe thanks to the fact it’s built on top of a canal. This is one of the larger towns in Skyrim and has plenty of quests to find, merchants to trade with, and is the home of the beloved Thieves Guild.

There are also plenty of sights to see, like the Honorhall Orphanage and the Temple of Mara. Below is everything you need to know about your visit to Riften, from merchants to all the wonderful quests you can find in the bustling city. 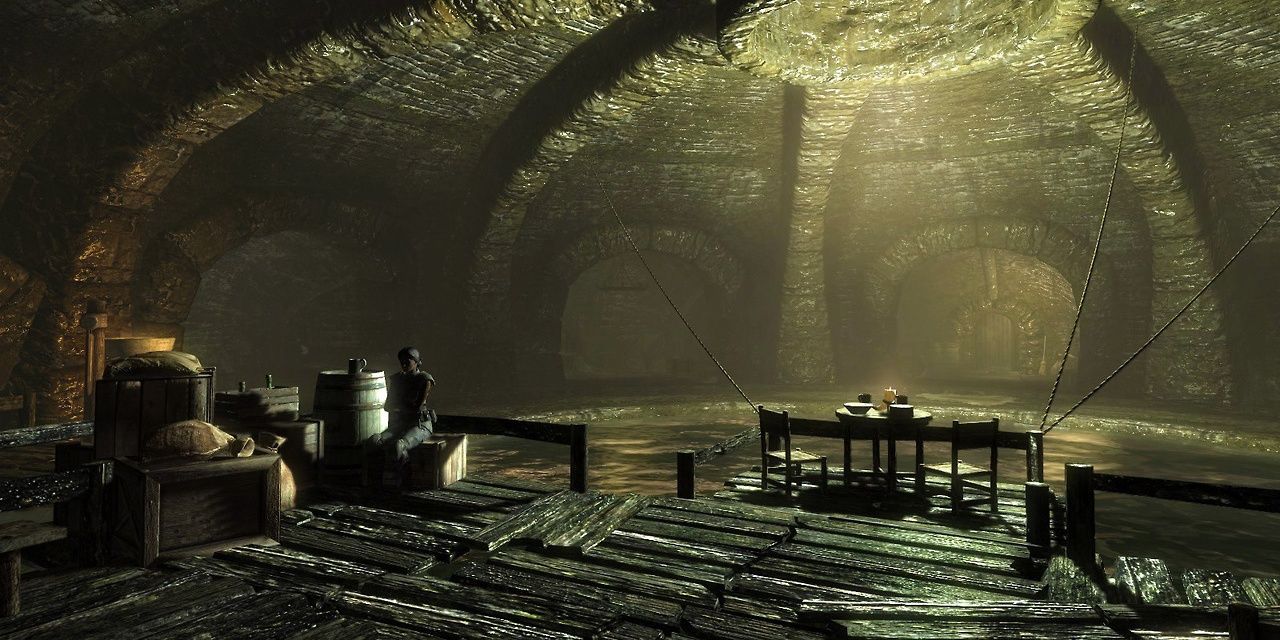 The Thieves Guild has fallen from glory, much like the Skyrim branch of the Dark Brotherhood. They now live in The Ratway, located beneath the streets of Riften.

Starting the quest to join them is pretty simple and takes little to no effort on your part. Just mosey on over to the outdoor marketplace during the day, and Brynjolf can get you started with a tiny heist. 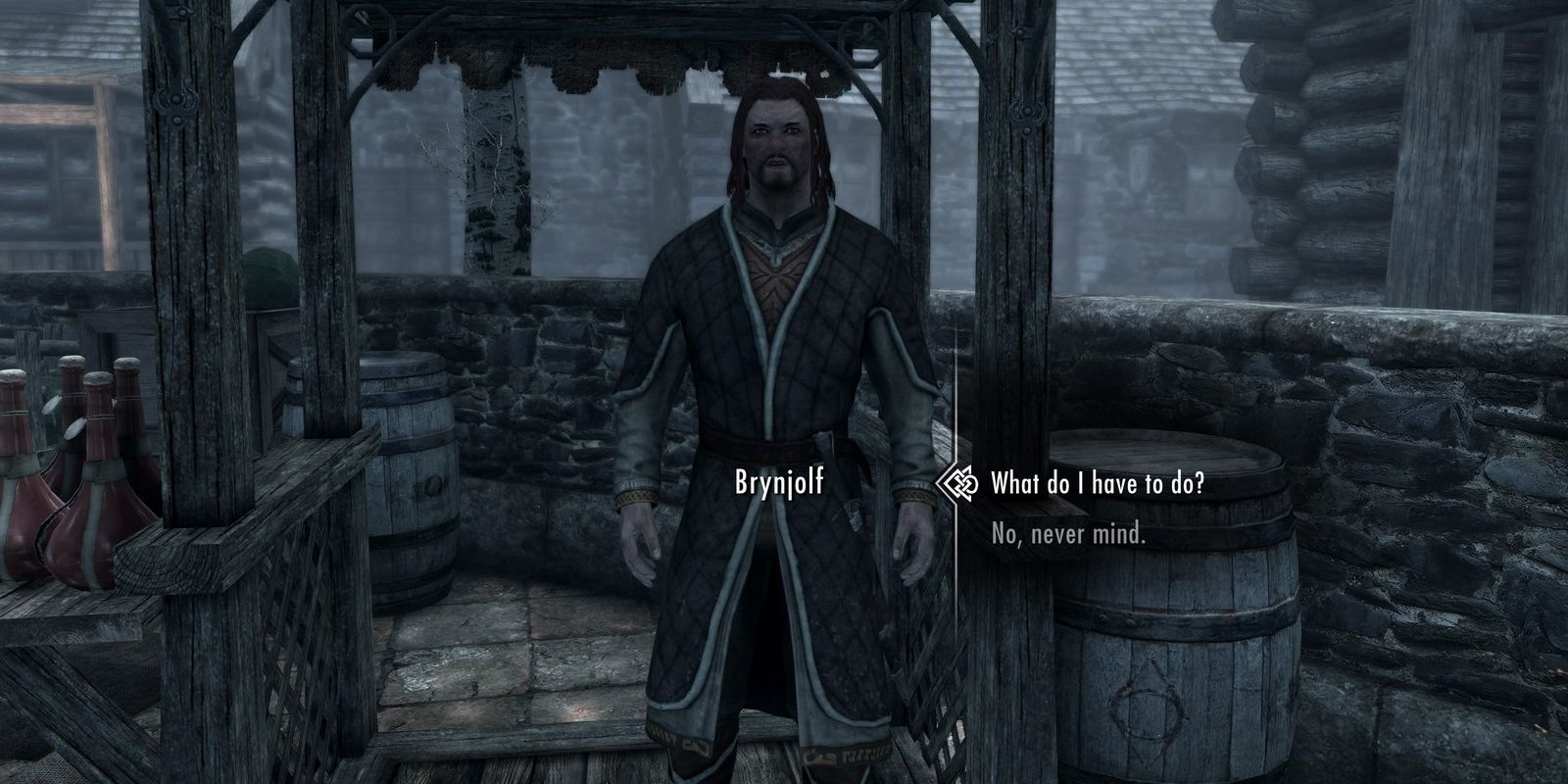 The Thieves Guild is a large faction with many rewards. One of the most valuable things you’ll find here is the ability to sell stolen loot to fences. The Nightingale gear comes from the guild, along with the coveted Skeleton Key, an unbreakable lockpick. Be sure to pick up all the free goodies lying around the guild, like lockpicks and gold. 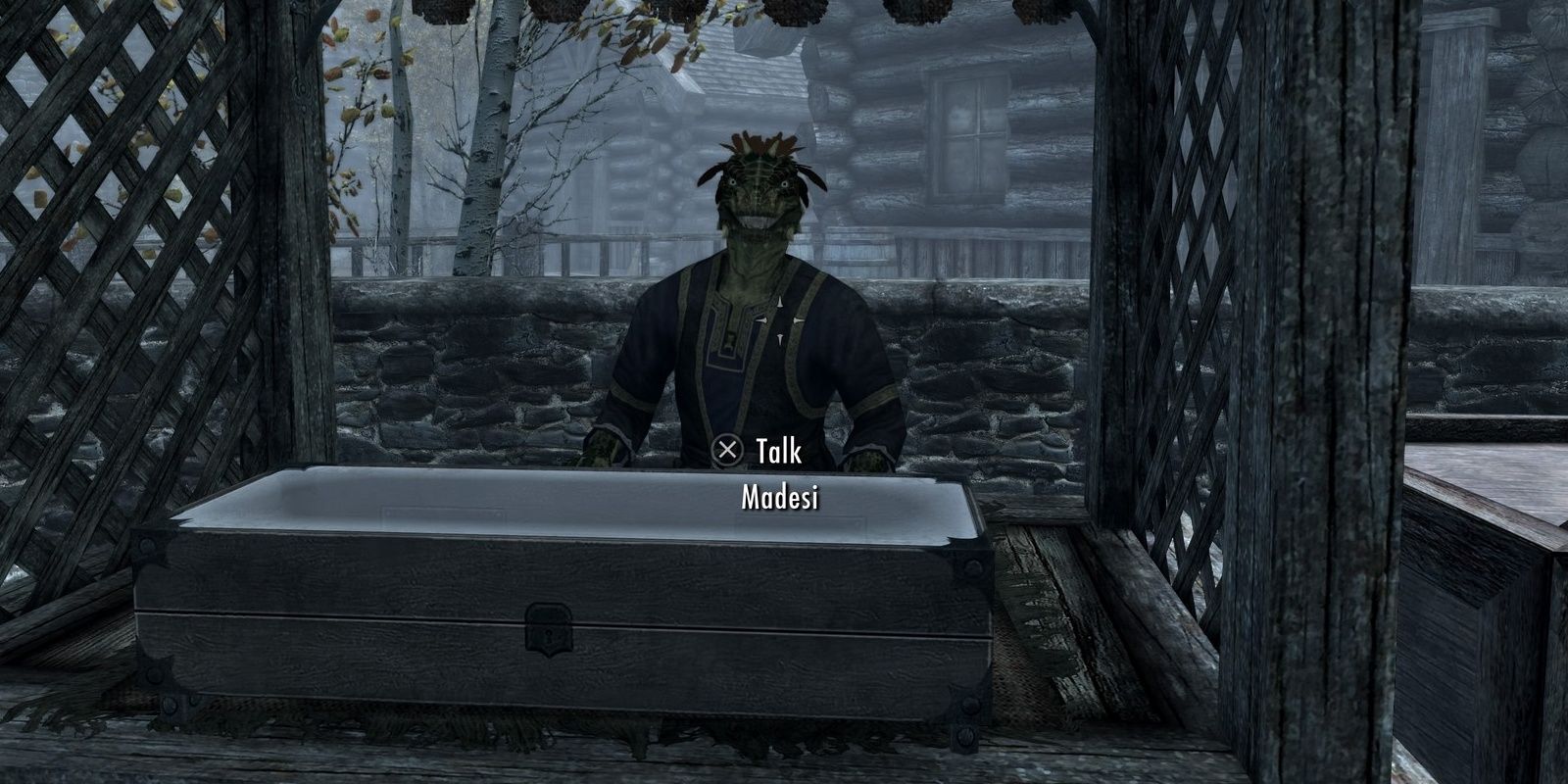 There are several merchants you can buy from, including the famous Black-Briar Meadery located near the center of town. 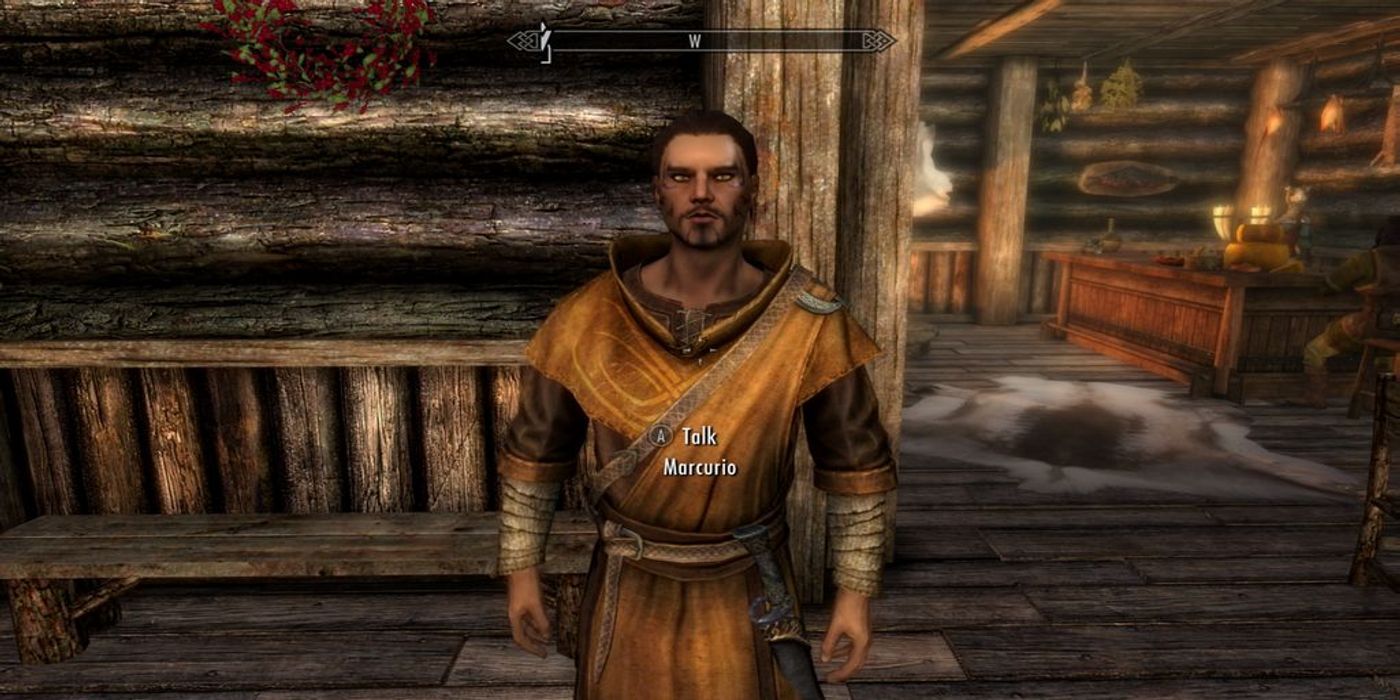 There are several NPCs you can talk to if you are looking to level up your skills while visiting Riften:

There are also a total of three followers that can be found around Riften: 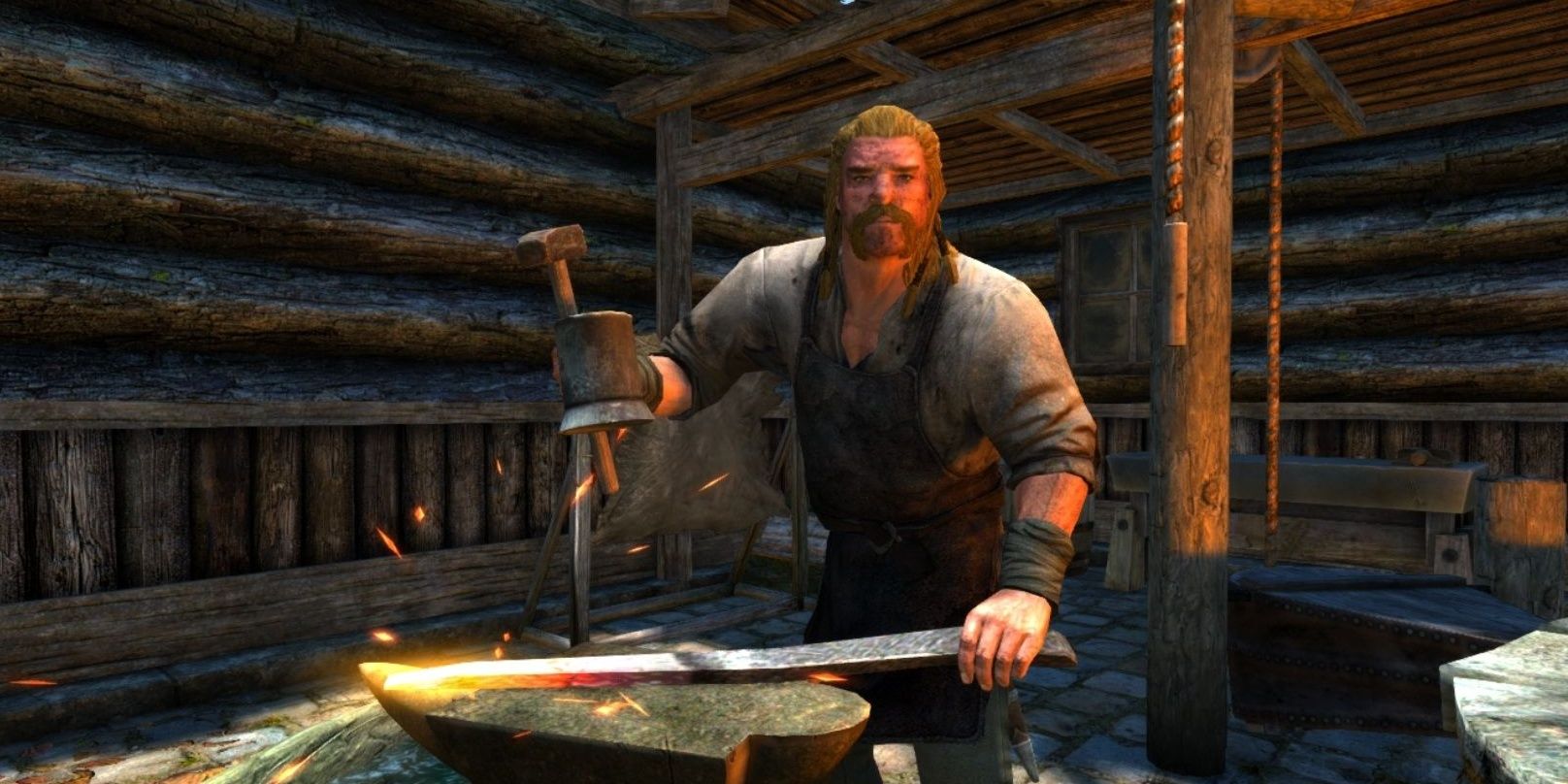 Luckily, all of your followers in Riften can be married along with two extra characters. Balimund the smithing trainer at The Scorched Hammer, and Romlyn Dreth who works at the Black-Briar Meadery.

Adopting children is a huge draw in Riften as the orphanage is located here. To adopt a child, though, players will need to complete a few tasks, the first being murdering Grelod the Kind, who initially runs the place, as well as completing the Innocence Lost quest. 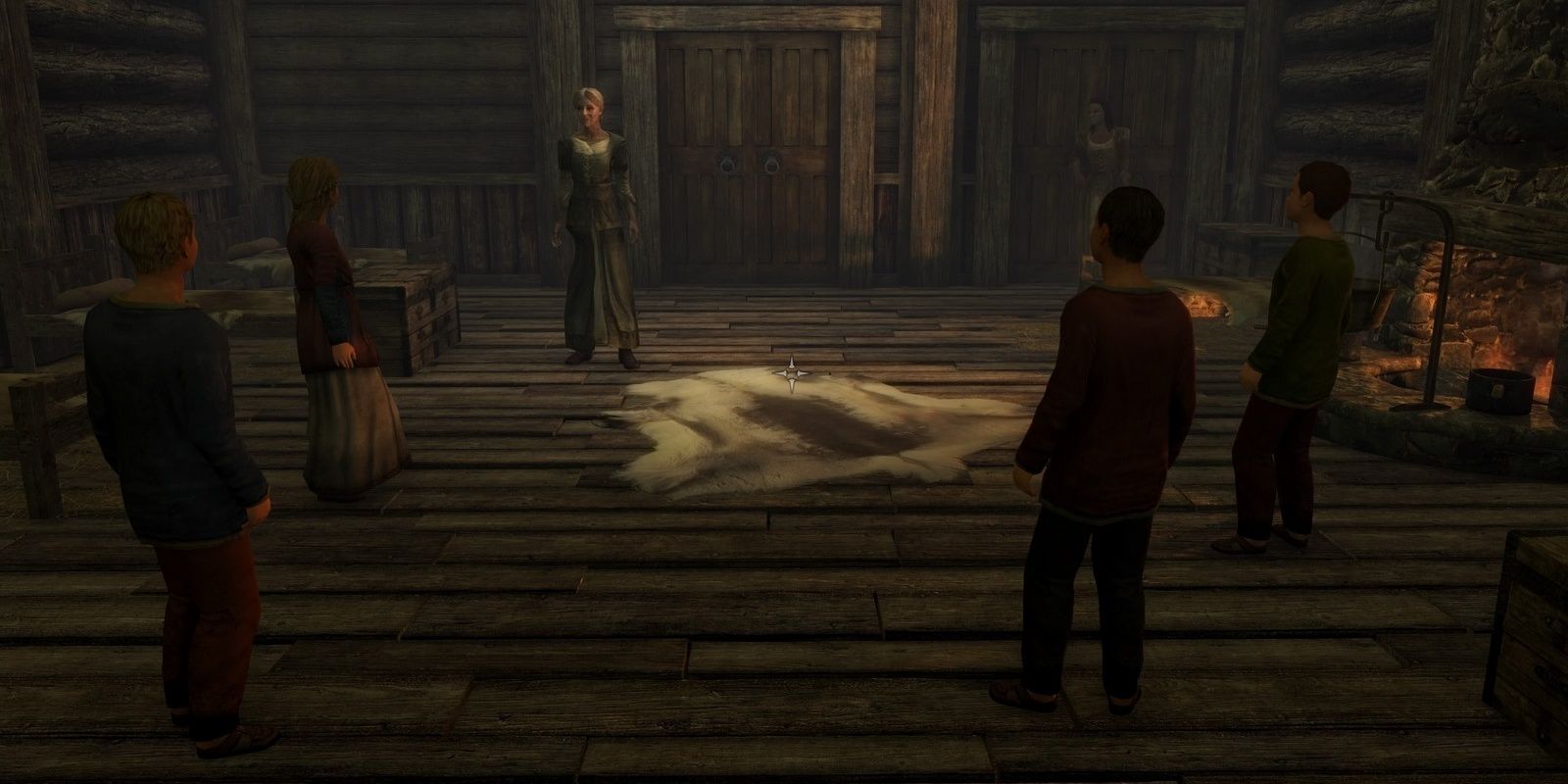 Afterward, Constance Michel will gladly adopt out the children to you if you have a home and child’s room ready to go. The children you can pick from are as follows:

Other children will come to the orphanage if their parents are killed during your journey. The orphanage can hold up to eleven children at a time. 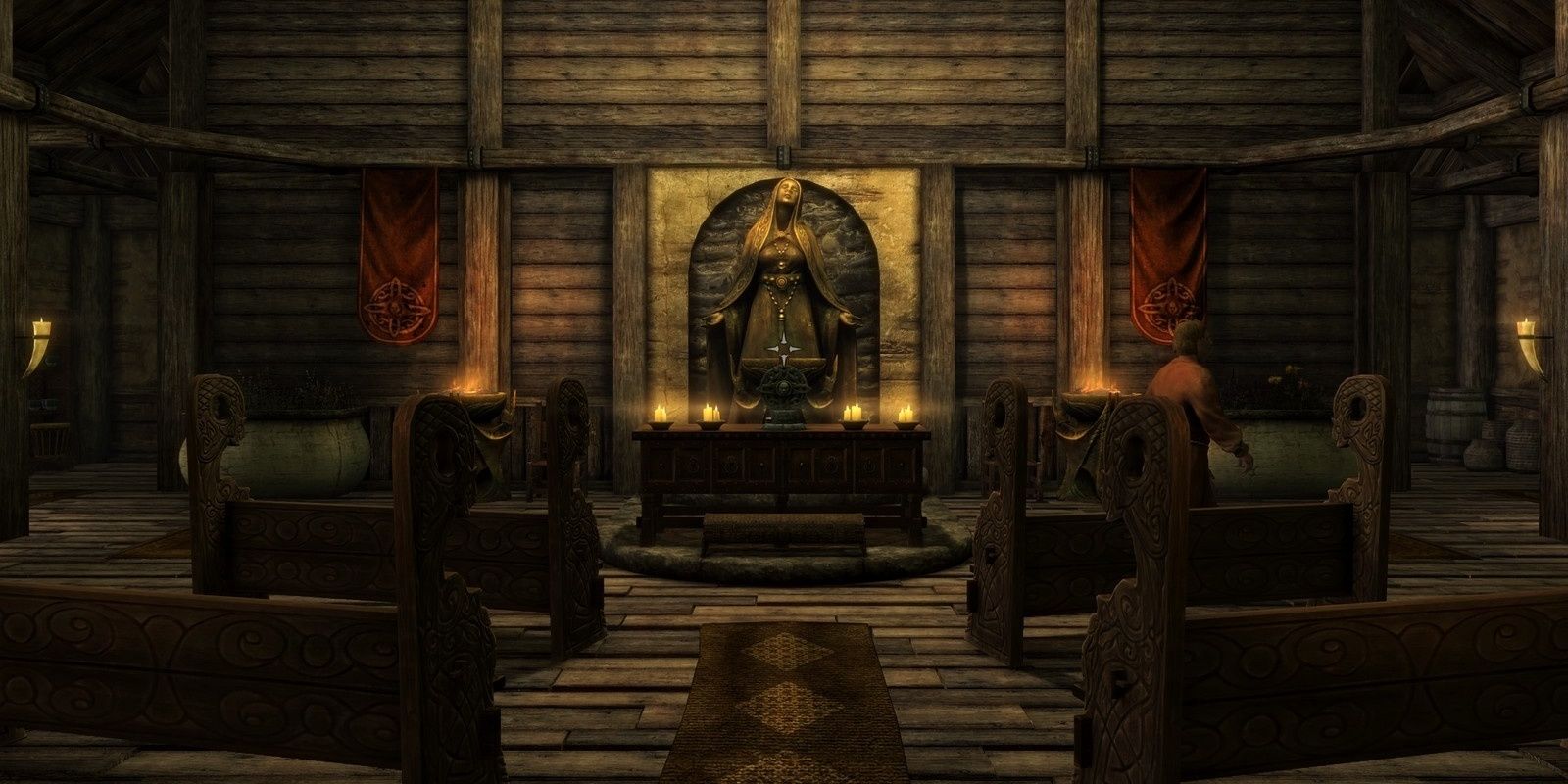 There are four main quests, one of which is becoming Thane by helping the citizens of Riften. These are the quests that you should pick up while in Riften: 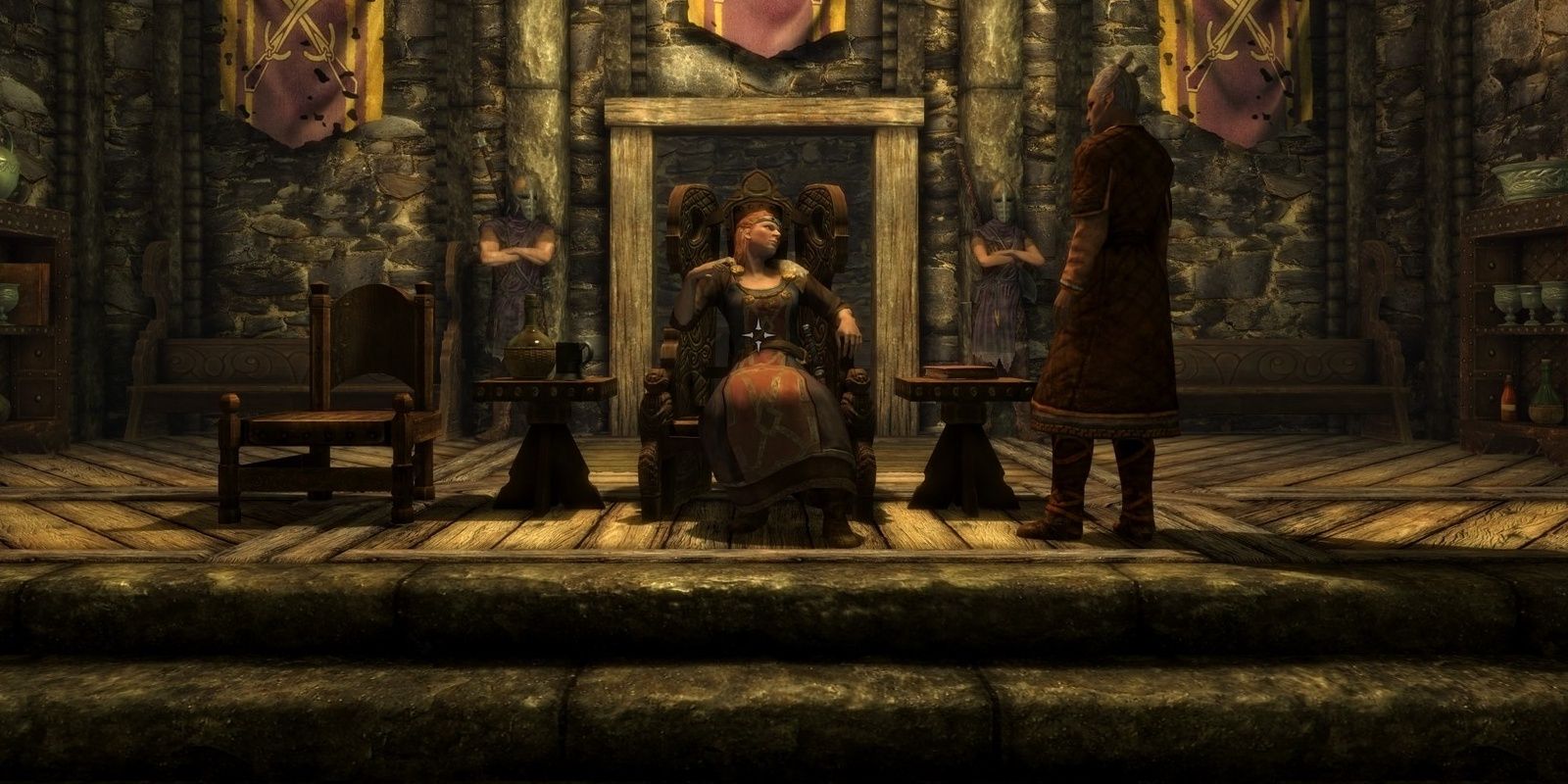 The best place to loot in Riften is the Thieves Guild, but there are quite a few places you might want to visit. The Black-Briar Meadery is an excellent place to loot, especially if you can use a fence to peddle your stolen items to.

The Mistveil Keep is also an excellent place to loot as you can get tons of items to fence and a Stone of Barenziah from the Jarl’s room. Below are the skill books that you can find around Riften: