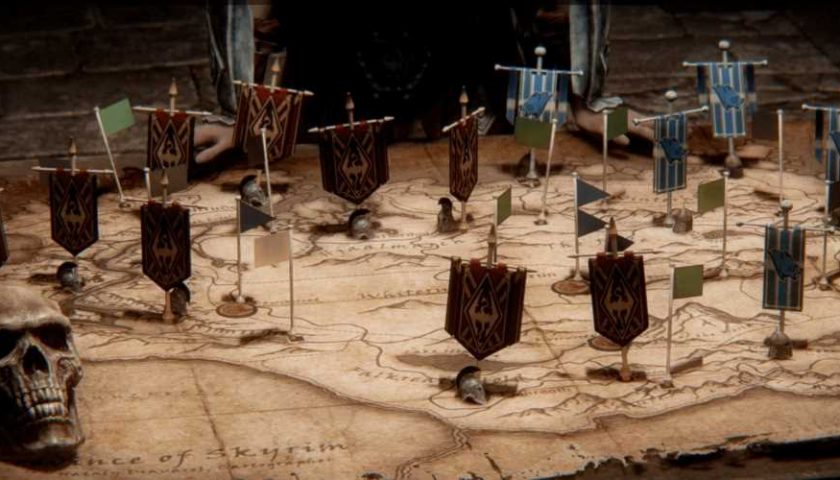 The Skyrim modding community is coming together to help one of their own, raising $10,000 for life-saving surgery. JDAnchor, real name Justin, has been left bed-bound due to multiple health conditions, some of which he has had from birth. His friends hope that the money they raise will aid his recovery, allowing him to take some much-needed time to rest.

Justin's mods have been downloaded more than a million times, and focus on upgrading "forgotten" textures in Skyrim that other mods overlook. His friends tell me that this is one of his most "beautiful qualities", as Justin has a huge passion for anything that is "misunderstood, forgotten, or unpopular". They ask fans to help him in his time of need, saying that he would do "anything for anyone, even strangers".

"Justin's biggest mod 'Forgotten Retex Project' was purposefully unique", says close friend and roommate, Christian. "It gathers textures and meshes for the things everyone else forgot or didn't cover in their mods. Justin has a huge passion for misfit things.

"He connected with Skyrim more than any video game because of the beauty of its nature. He truly is one-of-a-kind", Christian says. He also tells me that Justin spends his time designing gardens for those who suffer from depression and other ailments, being a big believer in the "power of nature".

This isn't the first time the Skyrim modding community has come together to help a fellow fan. Xila Monstrr, who has created hundreds of mods for the game, also shared the GoFundMe for LokiWasTaken. The community successful raised $16,867 for her dental surgery, which she received three weeks ago. 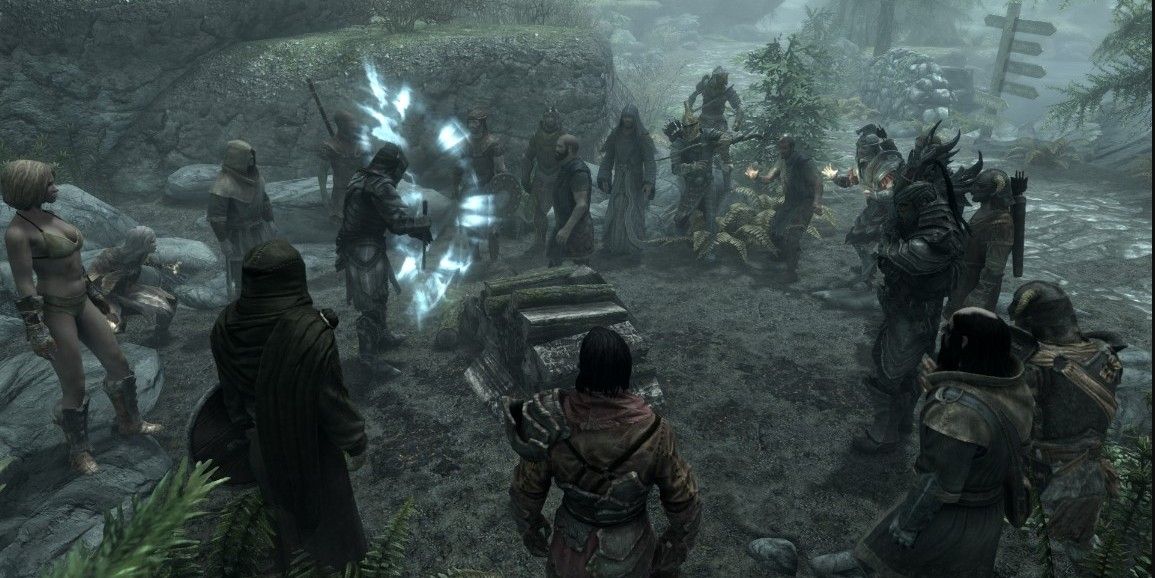 "The Skyrim modding community has a dedication like no other", Xila tells me. "The large size of the community and the extremely long amount of time that the game and mods have been around creates a synergy and commitment that I don't see with other games.

"We all want to see this game continuing to improve for many years to come, and we don't want to lose the valuable members of the community that are helping to make that happen."

Justin is roughly $5,000 away from his fundraising goal at the time of writing. He has received 198 donations from the community so far. You can donate to his GoFundMe here.