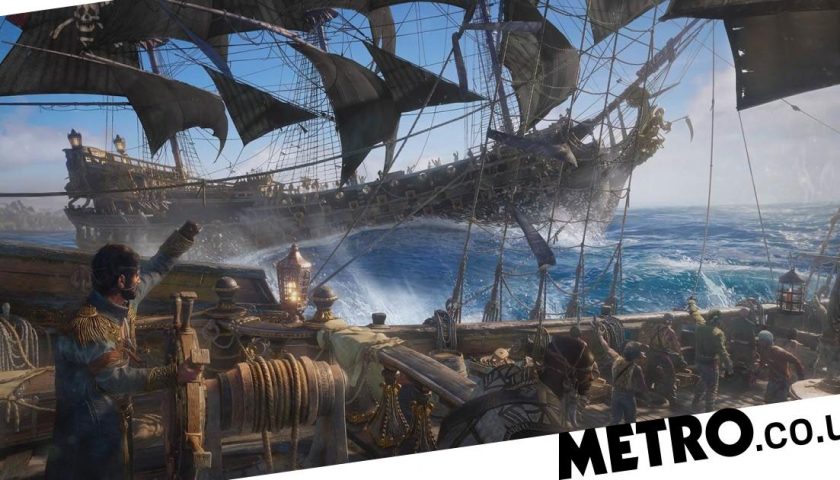 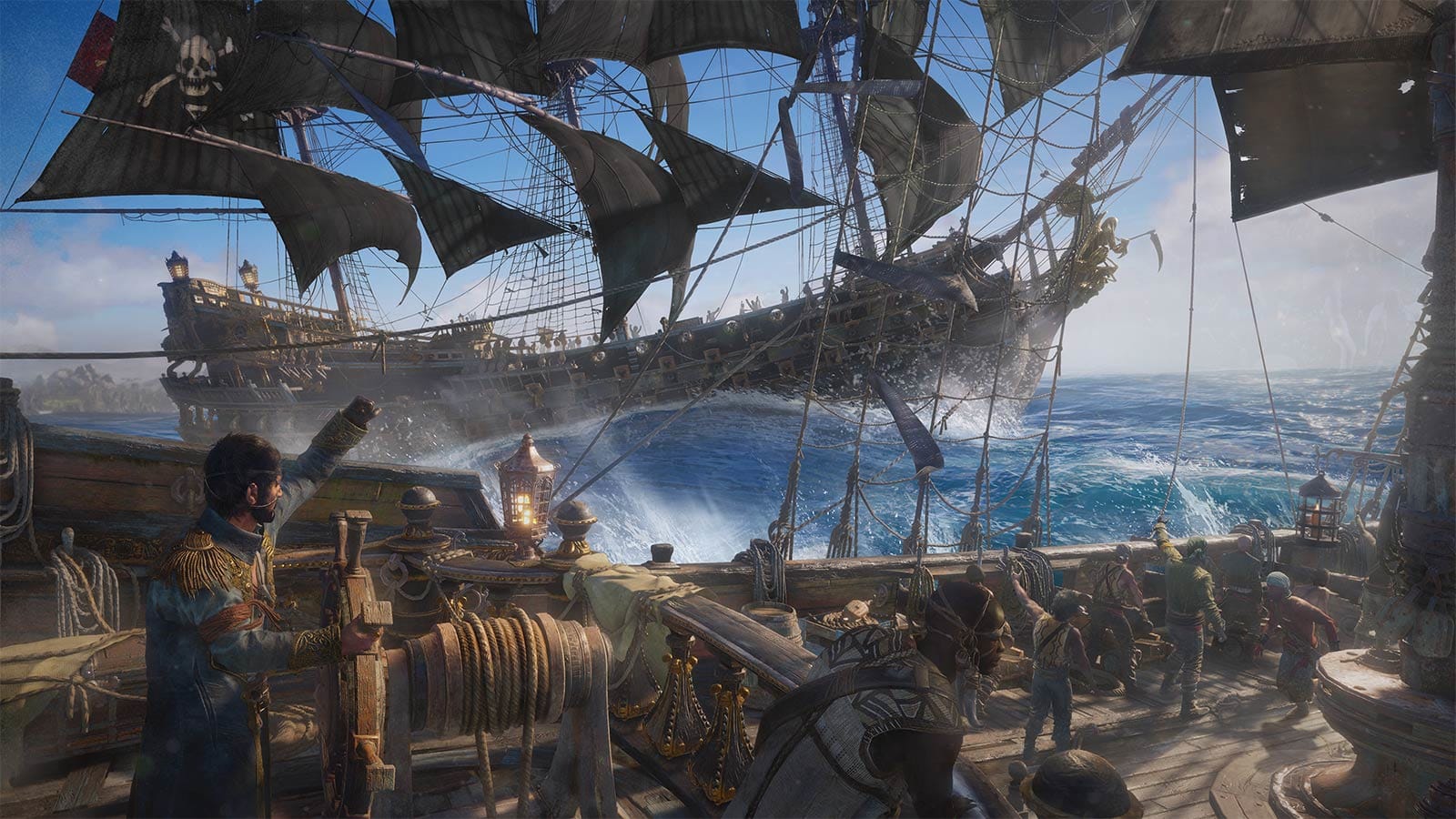 A leaked overview from a technical test for Skull & Bones confirms new gameplay details, although its release date remains a mystery.

Despite numerous delays, it’s looking more and more likely that Ubisoft’s pirate game Skull & Bones will actually come out. Six minutes of gameplay has leaked online, making this the first proper look at the game we’ve seen since 2018.

The gameplay is part of an overview video that explains how Skull & Bones works, likely from a recent closed technical test; much like how footage of The Division: Heartland leaked last year.

You start out as your own customisable, no-name pirate and it’s your mission to become the most infamous buccaneer around. You start things off with a small dhow but, as you progress, you’ll eventually build bigger, stronger ships.

Your progress is measured by your infamy, which is earned by completing contracts given to you by non-playable characters, as well as completing other activities like treasure hunts. The higher your infamy, the more things you can do.

Your infamy level can drop, however, if your boat is sunk. If this happens, you will respawn at the nearest outpost or den with most of your cargo and you’ll have to retrieve the rest from the wreckage, assuming another player doesn’t get there first.

You’ll also need to keep your crew’s morale high by giving them food and drinks. Otherwise, they’ll mutiny and take over your ship.

While Skull & Bones can be played solo, Ubisoft does encourage that you team up with other players. Rather than join your crew, however, your friends will assist you with their own boats.

The overview video has been shared on VGC, which previously reported that Ubisoft had rebooted Skull & Bones’ development to be a live service game. Given how the overview video describes the game, this very much looks to have been the case.

Ubisoft itself appears to have acknowledged the leak with a recent Twitter post that reads ‘Keep your eyes on the horizon,’ which could imply that official information will arrive soon.

A follow-up to the 2003 cult classic, it has also suffered from a lack of updates since its announcement at E3 2017. Between this and the sudden departure of its director in 2020, many suspect that the game will eventually be cancelled.

Skull & Bones is in development for Xbox One, PlayStation 4, and Xbox One.