Electronic Arts has abandoned its trademark for Skate, which is not the best of news for those hoping for the return of the skateboarding series that hasn't had a new entry since 2010's Skate 3see deal 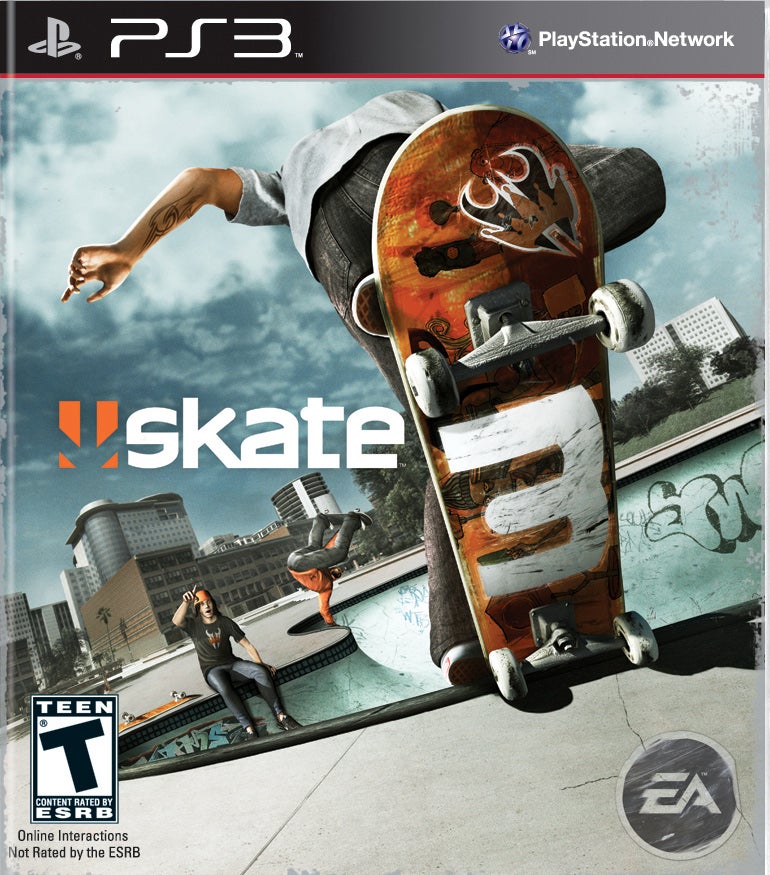 Thanks to GamesRadar, the trademark page on legal resource site Justia shows that the the trademark was abandoned due to "Failure To Respond Or Late Response."In our review of Skate 3 back in 2010, we said "Skate 3 is by no means a disappointing addition to the series, but those who sunk their cash into last year’s Skate 2 really don’t have much of a reason to take the plunge here. Thankfully the gameplay is still the most impressive virtual representation of skateboarding around and the new audio treatment will delight fans of the series."

Many have been hoping for EA to return to Skate, but the company has been careful not to give out false hope for its skateboarding series, even flat out saying in 2017 that it was "not presently making Skate 4."

For those that this news has hurt the most, know that you can always jump back into Skate 3, which is currently available on Xbox One via Backward Compatibility.
Source: Read Full Article