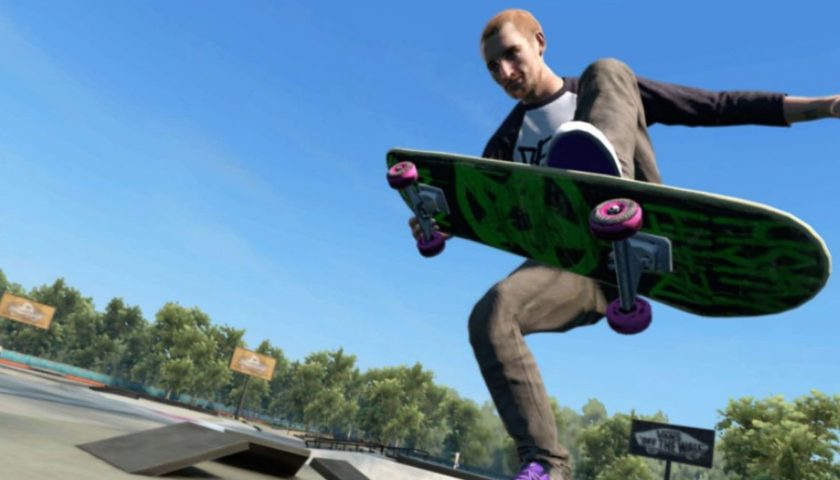 Stephen King once said that books are a uniquely portable magic, but he obviously never heard of the PSP. Video games are another form of portable magic, and that means the people who make them are wizards. The previous editor-in-chief at TheGamer once pulled on his big boy britches, polished his big boy bald head, and tried to make a door in Unreal. Just a simple door. He was found four days later in a pool of his own tears.

While video games break sometimes (and some of them break a lot), the fact they work even a little bit, even at all, is wizardry. Even creating something as simple as a door can be an insurmountable task. The bug compilations that follow every Bethesda game’s launch are still good for a chuckle, and it’s fiercely anti-consumer that Cyberpunk 2077 was allowed to launch in the state it was in, even after months of pointless crunch, but we should never forget that games exist by virtue of magic.

There’s something of a technological space race going on now, as the major studios crunch for thousands of man hours to get eyes that look eyesier, glass that looks glassier, and horse balls that look horse ballsier than ever before. They are striving for levels of perfection that verge on masturbatory – no one really cares about these things while they’re playing the game, but the studio heads see it as climbing a mountain. They do it because they can. It’s so they can plant their flag in the ground and push beyond what other games have managed, it’s a futile quest for immortality in a medium that will constantly find ways to erase its own history. The Last of Us reinvented modern video games, praised as a technological marvel at launch nine years ago. Now it’s being remade from the ground up because I guess it’s garbage now. That’s why Skate is so refreshing. 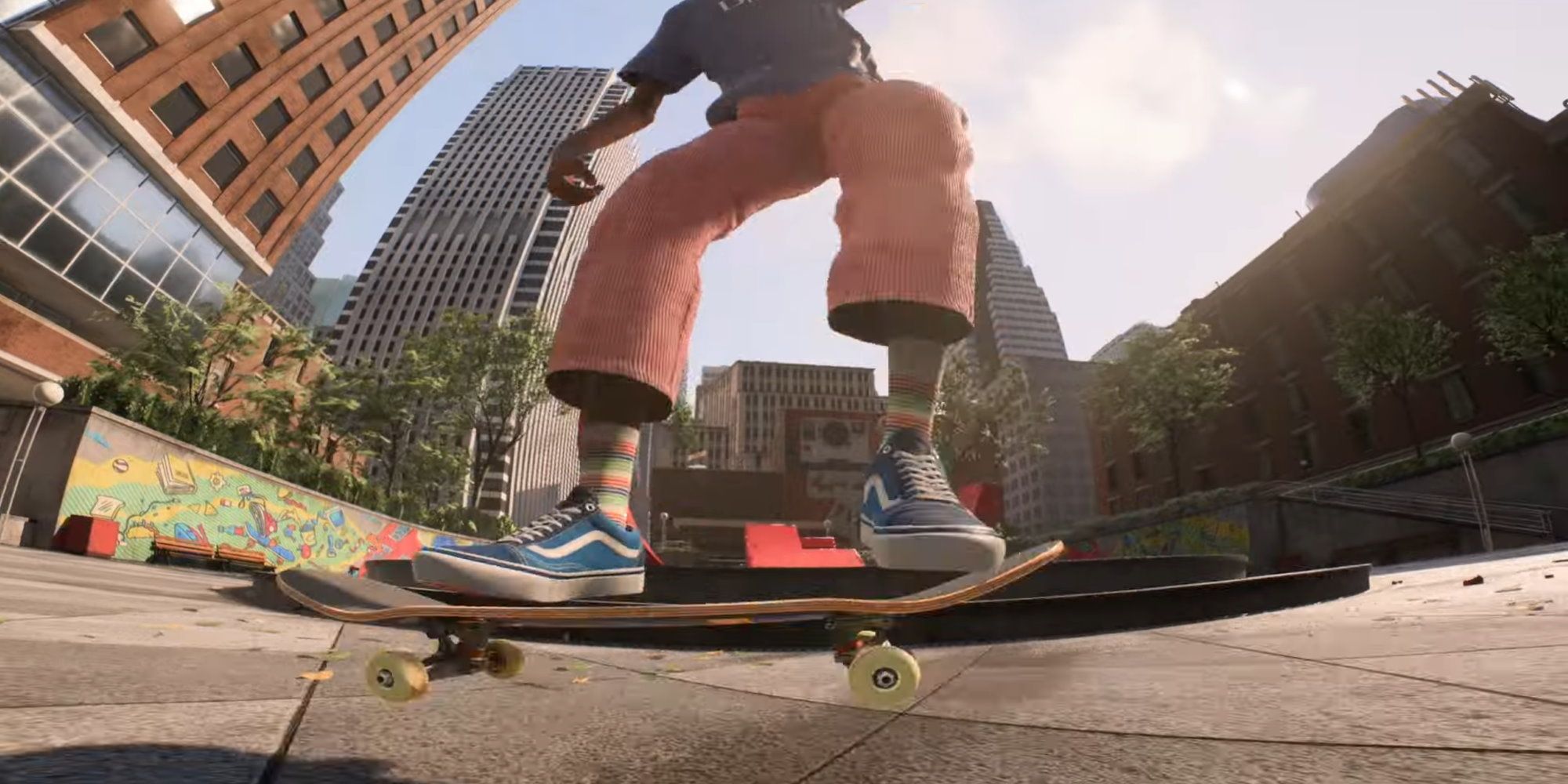 Skate 4 (they’re just calling it ‘skate.’ but I’m sorry, I just can’t) is a hotly anticipated title thanks to the series developing a cult following during its years in the wilderness. Plus, after THPS brought skating games back to the limelight and was then killed in a blood sacrifice to make more Call of Duty maps, the stage is set for Skate 4. When it had the eyes of the gaming world though, it didn’t elect to obfuscate us with magic, but instead to show us clips from behind the scenes. We saw the game in progress, being built. We saw a variety of unfinished levels that looked to have differing degrees of unfinishedness, as well as a selection of clips that showed everything going wrong. Skaters jumped and left boards behind, they hit objects and ragdolled away, they fell through the floor… everything that could go wrong did go wrong, and that’s exactly how all video games work when they’re being made. It’s pretty cool that Skate 4 is letting us see that.

Maybe it’s part of a new strategy from EA. I know the publisher recently did a meme tweet that we all wilfully misunderstood so it must hate us all with a deep and burning passion, but Skate is not the only game that has let us mortals peer behind the curtain. Dead Space has also broken down its development procedure in a similar fashion, showing in-progress builds and even taking advice on board from fans. Or at least saying they have, when in fact they were probably going to do those things anyway. It’s better marketing to say you listened to the fans though I guess. Dead Space’s tone was less comedic than Skate’s fail compilation, but the idea is the same.

Even Dragon Age Dreadwolf, another EA title, went through a similar process when it was first revealed. Back when it was just Dragon Age 4, our first footage of the game came via concept art, 3D meshes, and voice actors in the booth. While the medium strives to perfect its magic, EA is pulling back the curtain.

It would be refreshing to see this embraced more widely. We still want the bombastic trailers, the ability to lose ourselves in the immersion, but it’s cool to be reminded that the games we love are all made by people at computers pushing buttons. It’s nice to see the work that goes into it, and hopefully the more frequent it becomes the more developers will be appreciated and will stop being targeted by hateful harassment. And please, someone show our former EiC how to make a door.