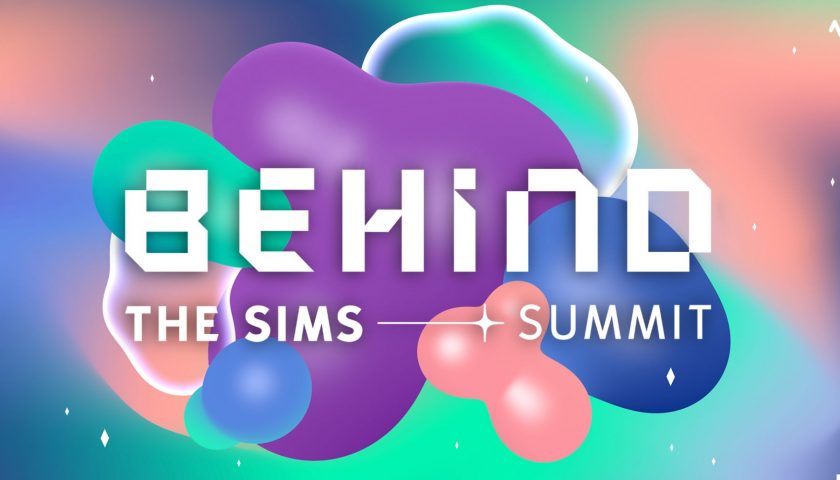 The Sims Summit is a new and more structured version of the past Maxis Monthly streams. Filmed in a studio with Phoebe Robinson as a host, it promises sneak peaks, announcements, updates and cameos from The Sims community and the first edition didn't disappoint. Along with news of an upcoming Overwolf partnership, and some updates to The Sims Mobile and Freeplay, the first livestream has brought news of Project Rene. This appears to be essentially The Sims 5, and looks set to include multiplayer features and customization like we've never seen before.

During the stream, the concept art for two new expansions was revealed first, showing two new worlds. One includes a market surrounded by colourful houses, while the other shows a waterside path and a large bridge. The build artwork includes a rustic looking bedroom and kitchen, followed by some cryptic objects including teeth in a jars. There was also a baby cry to be heard, suggesting a long awaited overhaul of babies. This was later confirmed at the end of the stream when a baby crawled across the floor followed by the words "Expecting 2023," reflecting infants being the theme of the next expansion.

Next was a slew of shorter announcements including an Overwolf partnership which will be creating an official destination for in-game creators to upload, host and share mods and custom content, all safely curated. The program is currently under trial and more information will be revealed later this year.

The news we were all waiting for was kept until the end, as Project Rene was revealed. This is being billed as the next generation of The Sims, and the name was chosen to reflect what the team sees as a renewal, renaissance, and rebirth of the series. We are told that the game will include the ability to play solo or with others, and builds on the current foundations.

Build tools were shown which allow not just custom colours, but also a wide range of patterns. The tools even changed the shape of sofa cushions, and allowed free placement of pillows. This led to mention of players being able to play with others wherever they want, as an identical version of the game is shown running on a mobile phone. While this is just a glimpse of the future, it looks bright, and the transparency is on a level we've never seen before.

“From the start, The Sims defined life simulation games and has continued to grow into an incredible platform for creativity and self-expression,” says Lyndsay Pearson, Vice President of Franchise Creative for The Sims. “Today marks the start of our journey over the next few years as we work on this next game and creative platform, currently titled Project Rene. We are building on the same foundation that has made The Sims compelling for generations of players and pushing the boundaries to create new experiences. We’ll have much more to share as we continue to progress on the game’s development and milestones along the way.”