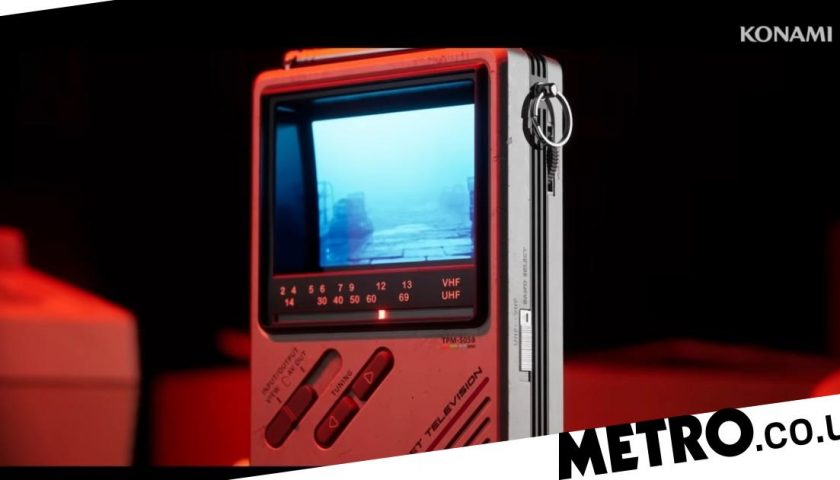 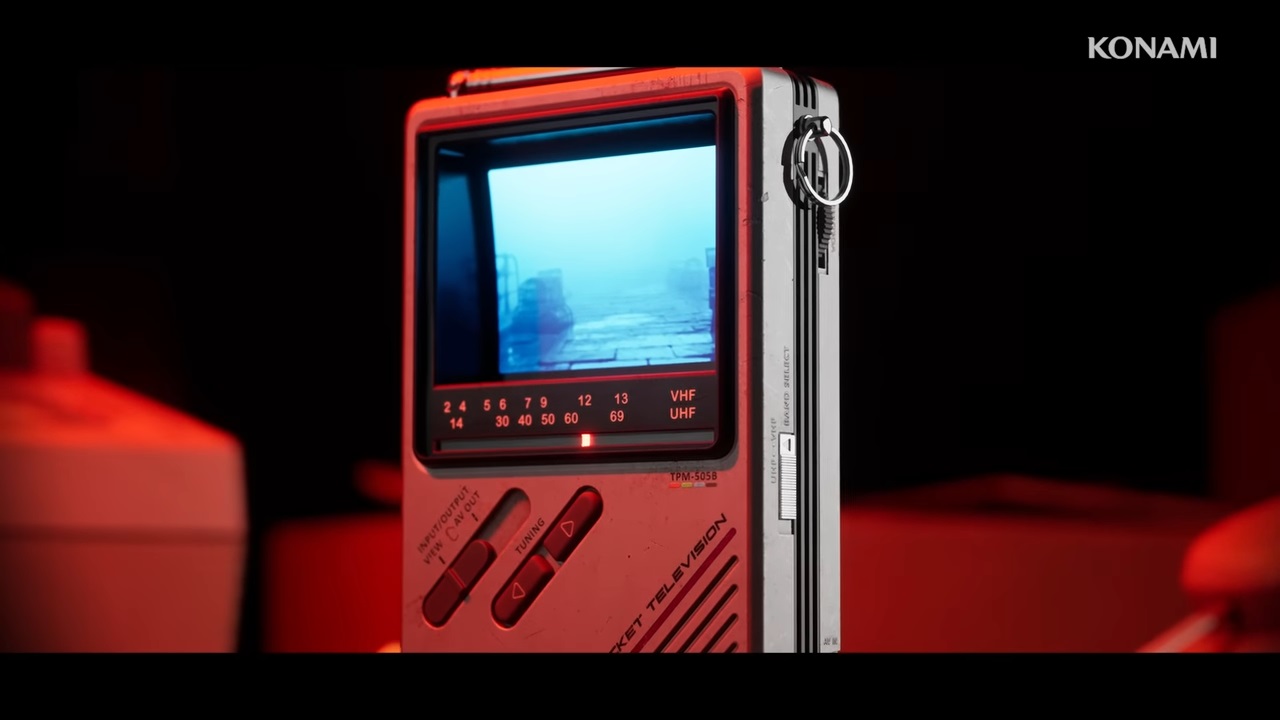 Eager fans are searching for secrets in the Silent Hill: Townfall trailer and one appears to have been discovered within the actual audio.

With Konami finally unveiling multiple Silent Hill games, the cycle of rumours should hopefully be over. However, new trailers mean those rumours are now being replaced with fan theories and speculation.

Silent Hill: Townfall, in particular, has got fans scouring its trailer millisecond by millisecond, after creative director Jon McKellan told everyone to rewatch it for things you ‘might have missed.’

There are likely several secrets and hints scattered throughout, and it’s believed that even the trailer’s audio is hiding something. Namely, a secret message.

At face value, the trailer doesn’t give you any indication for what sort of game Silent Hill: Townfall is. All it contains is a recurring shot of a coastline and an unidentified man speaking through a walkie-talkie.

It’s possibly the same man whose face is briefly shown, who appears to be a brand new character and not someone returning from a previous game.

Reddit user MilkManEX had the wild idea of extracting the audio from the trailer and converting it into an MP3 format.

Their effort paid off as they found a message within the audio’s spectrogram. It’s a little bit hard to make out, but it seems to say, ‘Whatever heart this town had has now stopped.’ You can view it for yourself on Imgur.

It’s too soon to tell whether Silent Hill: Townfall is actually set in the titular town itself or a new location but, between the game’s title and this message, it seems the setting itself will play an integral role in the story.

The message admittedly raises more questions than it answers, but some fans think the fact that the trailer has secrets like this is enough to be confident in developer No Code.

‘This is a good sign,’ says cronuss. ‘Tells me they are serious about making some good Silent Hill content and not just phoning it in for a cash grab.’

VivaciousVictini agrees, saying: ‘Alright, that’s proof enough to me this project’s getting some love put into it.’

Draynior posits that the message is hinting at some kind of meta narrative and will ‘discuss the franchise’s themes and Silent Hill’s ‘death,” referring to the lack of new games since 2012. Although this might be giving Konami a bit too much credit.

All we know for certain about Silent Hill: Townfall is that it’s in development at No Code (the studio behind Stories Untold and Observation), with Annapurna Interactive publishing it and Konami co-producing.

A release window and release platforms haven’t been confirmed.