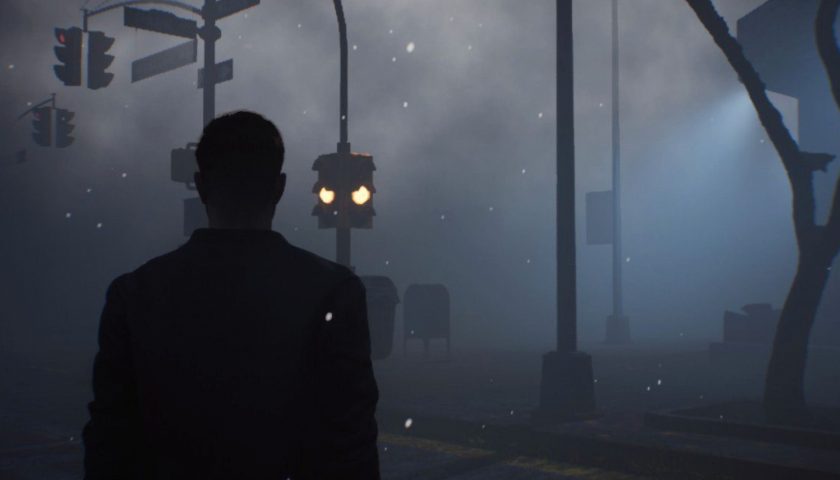 Silent Hill is being remade. Not by Konami, although there are plenty of rumors saying the opposite, but by a group of Silent Hill fans who’ve decided to remake the original in Unreal Engine 5.

The group is called Codeless Games, and they’ve been working on this Silent Hill remake for at least five months. Their first video showcased protagonist Harry Mason as he takes his first steps into the mysterious fog-filled town of Silent Hill. The pre-alpha gameplay footage revealed what happens to Silent Hill after the air raid siren goes off, although Harry’s dead-pan expression didn’t quite reach the level of horror one would expect after finding several bloody corpses.

Codeless Games’ second video (courtesy of Eurogamer) shows the dark and dingy Midwich Elementary School. We really get to see Unreal 5’s fantastic lighting as Mason walks around the school, at times activating his chest-mounted flashlight when the school’s fluorescent bulbs go dead. Long shadows and flickering lights create an extremely unsettling atmosphere, while the hollow footsteps and creepy ambient music add to the feeling of constant unease.

Several times we get to see Mason shoot a Mumbler, revealing the game’s reload animations. We also get to see the in-game menu as Mason picks up several items to use later during the game’s many puzzles.

Those rumors have only been fueled further by comments from Christophe Gans–the French director who made the 2006 Silent Hill movie and is making the upcoming film–who said the franchise is getting relaunched with his film being "part of a global policy." Konami has still not provided any official word on what's happening with the Silent Hill franchise.