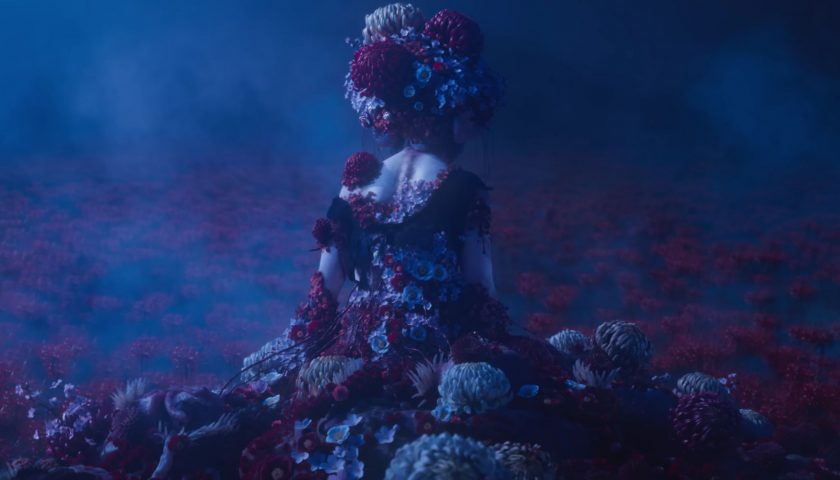 Despite speculation that Silent Hill: f and the leaked Project Sakura are one and the same, an insider has claimed that they're two separate things that have some kind of relation to one another.

Earlier this week, Silent Hill fans finally started having something to look forward to with the reveal of a Silent Hill 2 remake, a multiplayer experience called Silent Hill: Ascension, and, most interestingly, a brand-new game in the form of Silent Hill: f. The trailer for Silent Hill: f bore some resemblance to a leaked title called "Project Sakura", leading some to believe that they were one and the same.

For those that don't remember what Project Sakura is and why it's being compared to Silent Hill: f, I'll jog your memory. A few months ago, screenshots of the project leaked online and were said to be related to Silent Hill, showing a young girl walking around a school that's covered in flowers and post-it notes. Considering it was said to be a Silent Hill project and had a similar focus on flowers, many assumed that Silent Hill: f is Project Sakura, and that it's just been retooled a little since the first leak.

It seems that isn't the case, however. Insider AestheticGamer (also known as Dusk Golem) has been talking about the games shown off at the Silent Hill event and detailed their thoughts on Silent Hill: f in a long thread, noting the similarities to Project Sakura but denying that they were the same.

AestheticGamer said, "Let me also clarify upfront, Silent Hill f is NOT Sakura/Short Message. They're related, obviously, they've got the same motif going on & do share a connection. Ito also is not working on Silent Hill f, but he did work on Sakura. Just keep that in mind, they're connected but not the same."

How the two projects are related isn't really clear, but it's possible that Project Sakura could be some kind of PT-esque demo for Silent Hill: f that'll be released further down the line. Konami did confirm that we didn't see everything that's in development for Silent Hill during the presentation, so we'll just have to wait and see.